It is believed that Vasco Da Gama breathed his last here and his remains were kept in this church for a few years before it was shifted to Portugal. The Church remained under the order of St. Francis till the invasion of the Dutch who destroyed it all except the Church.

Vasco da Gama died in Kochi or Cochin in the year 1524 and was buried here before moving the remains to Portugal. The St. Francis Xavier's Church in Kochi is considered to be the oldest European Church in Kochi. It was constructed by Portuguese Franciscan friars. It has resemblances to the Trinity Church in Bangalore.

How to Reach Kochi:

In the year 1663, the Dutch converted St. Francis Church into a protestant church from a Catholic Church. It was under their rule till 1795 and then it was accepted into the Anglican Communion of the British. Right now the St. Francis Church is a part of the Protestant Church of South India.

Inside the St. Francis Church of Kochi in Kerala, you can find several inscriptions which are the anecdotes of Portuguese and Dutch rulers. Originally this church was dedicated to Santo Antonio, a priest of Portugal and later on named as St. Francis Church. 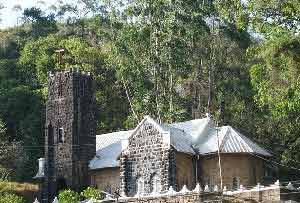 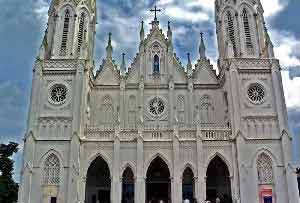 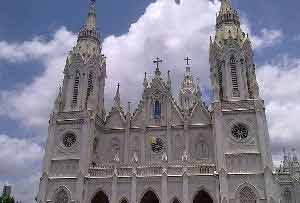 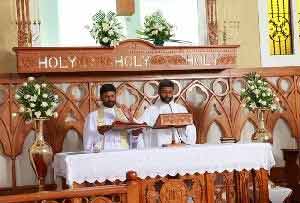 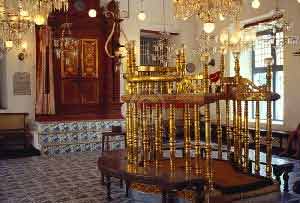 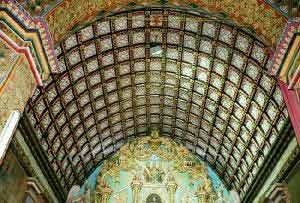 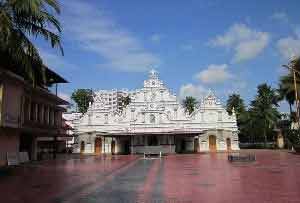 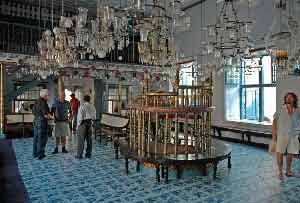 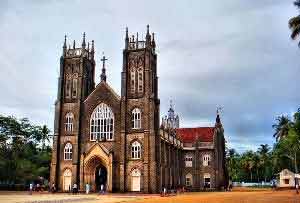 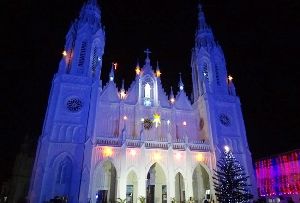 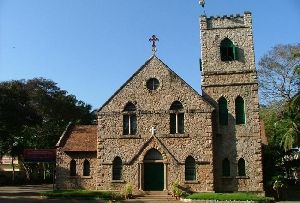 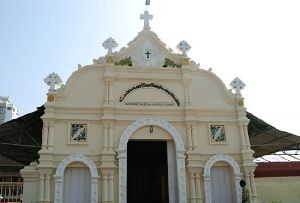