Being the base on which the longest river of Kerala, the Bharathappuzha flows over the green undulating slopes of the Western Ghats, the beautiful hill station of Malampuzha is a must visit while on a Kerala Tour. Sleepy and straight out of a picture book, a visit to Malampuzha promises to be the dream vacation you have always desired.

How to Reach Malampuzha

By Air: Coimbatore is the nearest airport to the hill station of Malampuzha and is located around 55 km from Palakkad, which in turn is just about 40 km from Mannarkkad. If you are traveling to Malampuzha from Cochin the distance that you have to traverse is around 160 kms while Trivandrum is located at a distance of around 382 kms away from Malampuzha.

By Rail: The nearest railway station to the quaint hill station of Malampuzha is at Palakkad, which is just around 5 kms away from the main city of Malampuzha. Palakkad is one of the most important junctions of the Southern Railways.

By Road: Malampuzha is well- connected to almost all its neighboring districts by smooth roads and an efficient system of local transport. The region is also well- linked to several districts of Tamil Nadu by well- maintained motor-able roads. A number of bus services also provide service to the region, connecting Malampuzha with a number of other cities like Trichur, Guruvayoor, Cochin, Calicut, Kottayam and Trivandrum. 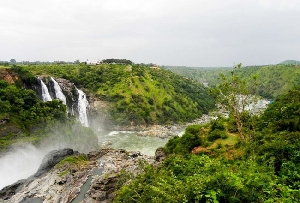 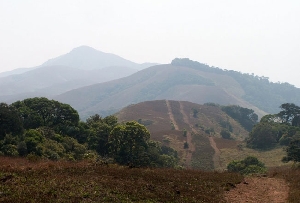 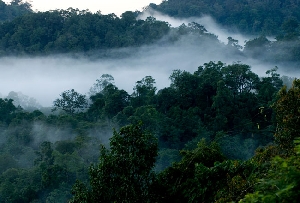 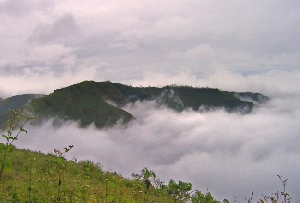 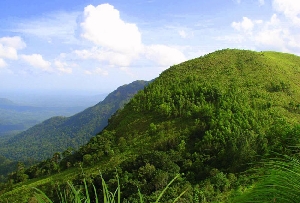 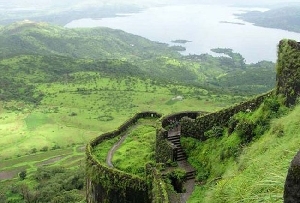 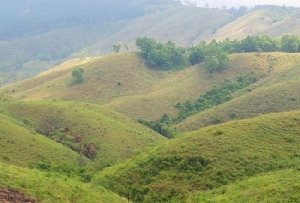 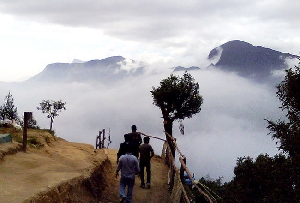 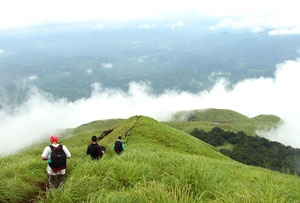 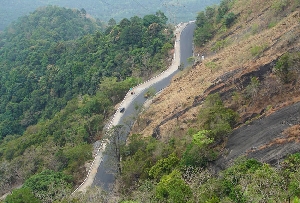