Cheraman Juma Masjid at Kodungallur is situated at a distance of 2 km from Kodungalloor town. This mosque bears a resemblance to Hindu temples as it was constructed using traditional architectural styles of the Hindus. Cheraman Juma Masjid is the first mosque in India where Juma prayers began.

People visiting this monument from far and near places can find glimpses of Hindu tradition inside the mosque. Use of brass oil lamps, the rosewood pulpit with carvings on it from where Friday's Juma prayers are recited are some of the attractions for those who marvel at the intricate details. Cheraman Juma Masjid at Kodungallur has a white marble block. Legend goes that it had been brought from Mecca.

Cheraman Juma Masjid at Kodungallur can be reached by air, rail or road. People traveling by air may use the nearest international airport at Nedumbassery, Ernakulam which is about 30 kms from Kodungallur. The mosque is 1500m from Kodungallur. People traveling by train would do well to use the nearest railway station of Irinjalakuda which is 20 km from Thrissur. Tourists coming to visit Cheraman Juma Masjid by road may use the nearest bus stand of Kodungallur, located at a distance of 3km. As a lot of private and state owned buses, not to mention taxis and other vehicles, ply between Kodungallur and Ernakulam/Thrissur, reaching at this place won't be any problem. Tourists will also get ample buses from here to all the important towns of Kerala and neighboring states of Tamil Nadu and Karnataka via Thrissur(Trichur).

Cheraman Juma Masjid at Kodungallur has a unique appeal as its architecture is a blend of traditional art and architecture of Kerala and Arab region. Apart from the magnificent brass oil lamp, delicately crafted woodwork in the pulpit, visitors will also find an old ceremonial pond close to the mosque which is still standing intact. People believe that two ancient tombs in this mosque belong to Habib Bin Malik(son of Malik Bin Dinar) and his wife Khumarriah.

Devotees and pilgrims from diverse communities come to pay their homage here in large numbers, especially during the month of Ramzan. Perhaps Cheraman Juma Masjid at Kodungallur is the lone mosque where 'Vidyarambham' is done on Vijaya Dashami day. This ceremony helps many non- Muslim devotees to start their children's literacy in the premises of the mosque. However, this mosque doesn't allow women to enter its premises. Members of Mahallu Committee, elected according to law for two years manage this mosque.

So, make sure to visit Cheraman Juma Masjid at Kodungallur on your next visit. You are sure to love and cherish the experience. 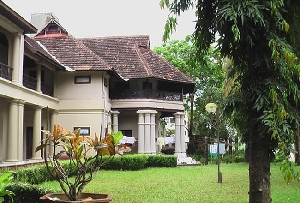 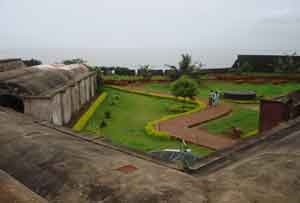 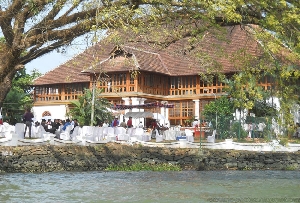 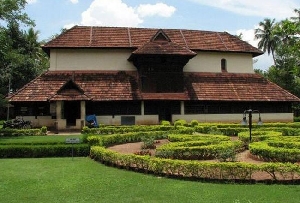 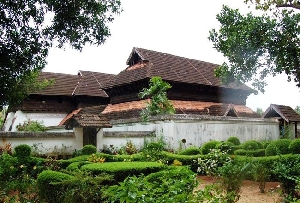 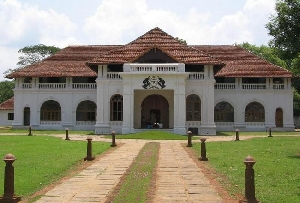 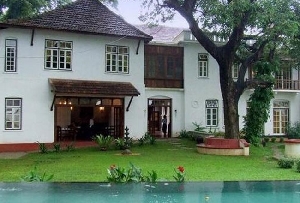 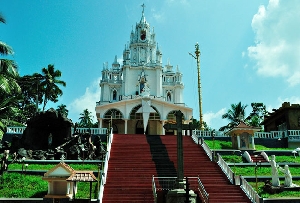 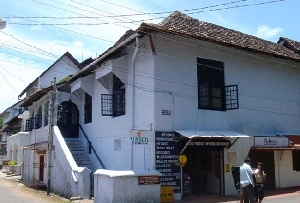