Made up of 2 broken patches- Tholpetty and Muthanga, Wayanad Wildlife Sanctuary covers an area of 344.44 sq km. While the former part lies northwards of a district that is placed alongside Thirunelli, Muthanga is southwards of Wayanad, around 18 km from Sulthan Bathery. The rugged wild charm attracts a crazy number of travelers from all around. This wildlife reserve is also close to Nagarhole Range of Karnataka and Kurichiat Ranges within Kerala.

Declared a sanctuary in 1973, the thick jungles of this region were the living quarters of Pazhassi Raja when he was rebelling against the British. The sanctuary lies under Project Elephant. Elephants can be spotted roaming around freely all across.

Visitors need to get prior permission to visit this place. Entry till only the outer zone is allowed. Around 25 km wide, the inner zone is only accessible for wardens and researchers.

Wildlife sanctuary of Wayanad can be characterized through lush greenery and undulant hills. Amongst the peaks here between altitudes of 2100 to 2600 feet, the highest peak is Karotthimala, with a height of 3800 feet.

The climate remains cool because of an elevated landscape. During the winter season, the temperature dips down to 13 degree Celsius and in summers, it rises up to 32 degree Celsius. Wayanad receives a good rainfall of around 2200 mm, with heavy rainfall between June and August.

Rich flora accompanies you white you travel from Muthanga to Tholpetty. The road is dotted with different kinds of plants including ginger bushes, bamboo trees and so on. Even paddy fields fall, en-route.

Plantations of silver oak, rosewood, eucalyptus and teak covers almost one third of the sanctuary along with the presence of marshy lands. Scientific care is required to keep the flora and rare plants rich. Some of the dominant species of trees here are Dalbergia latifolia (Rosewood), Careya arborea (Pezhu), Stereospermum colias (Padiri), Kydia calycina (Vellachadachi), Terminatia chebula (Kadukka), and Anogeissus latifolia (Axle wood).

While herds of deer and elephants are a regular sight, Wayand is also home to a vast variety of other animals too such as panther, tiger and other big cats. Bison, langurs, bonnet macaques, Malabar squirrel, monkeys and bear are also seen here. The vast variety of animals also include the rarely found Slender Loris.

Entry to Muthanga as well as Tholpetty is allowed through a jeep safari that can be arranged at the entry gate of the sanctuary. Both these areas are closed during monsoon months of June, July and August.

For wildlife spotting, two-hour jeep safaris in Wayanad are available at Muthanga as well as Tholpetty. Visitors need to register and secure themselves a jeep for themselves at least one hours before the morning and afternoon safari timings. Entry to limited number of jeeps and guides at one time inside the park. 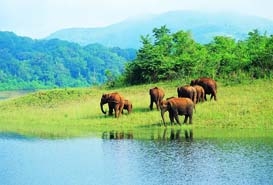 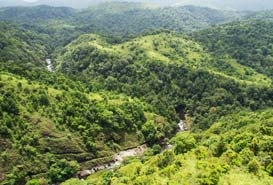 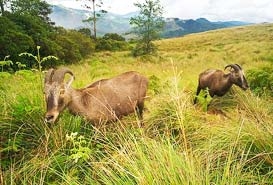 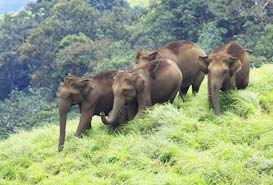 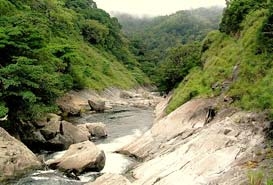 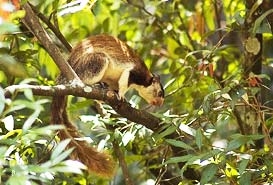 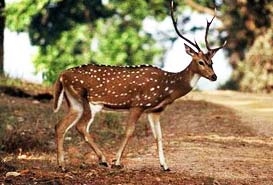 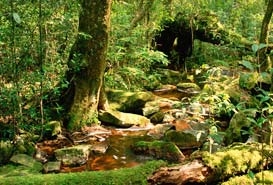 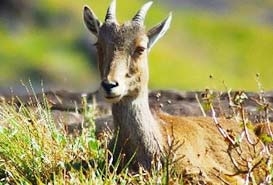 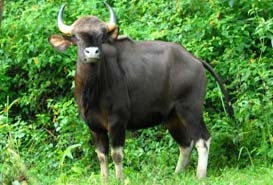 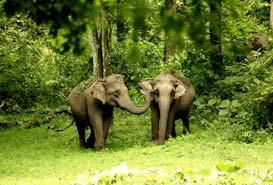