The picturesque and historical city of Mahasamund is a municipality in the Mahasamund District in Chhattisgarh. The city is also the administrative headquarters of Mahasamund District. There are different types of tribes living in the district with a tribal population of 28.9%. Dhanwar, Halba, Kamar, Kanwar, Kharai, Munda, Bahalia, Saur, Pardhi, Binjhwar, Saharia, Sanwara, Kharwar, Bhujia and Sonar are the different tribes. The city is the mecca for people who have a religious bent of mind. While on a trip to the city, the Holy Places in Mahasamund are something that you must definitely visit.

Some of the popular Holy Places in Mahasamund, India include Swastik Vihar, Anand Prabhu Kudi Vihar, Gandheswar Temple and Laxman Temple. Anand Prabhu Kudi Vihar is a fourteen room Buddhist vihar. Gandheswar Temple is a Shiva temple that has an artistic display. Swastik Vihar has been recently excavated. Laxman Temple is one of the finest and top quality brick temples in India. 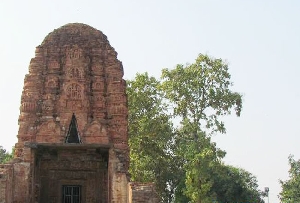 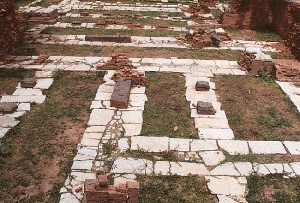