Rural Olympic Quila in Raipur, Ludhiana is popularly known for Rural Olympics. It is also called the Qila Raipur. The sports festival is held perennially (in February) in Quila Raipur (near Ludhiana), in the district of Punjab and it is a fascinating sight to the spectator. Ludhiana becomes the destination for sports lovers including foreigners who are passionate. It is one of the quirkiest yet outrageous experiences, tourists could enjoy while on a trip to India.

Thehistory of the festival of Rural Olympics is quite interesting. It all started in 1933, when the philanthropist Inder Singh Grewal wanted to bring farmers from the surrounding areas for yearly meet and test their corporal stamina. This idea gave birth to the Rural Olympic Quila Raipur sports. It is a festival of rural Indian customs wherein competitions are held over four days.

Thehighlight of the festival includesthe bullock cart or ox cart race, which was discontinued after banned by the Supreme Court to stop humiliating or terrifying animals. The sports especially include horse-riding, heavy weight lifting or boxing, Sikh martial arts, acrobatics, and picking up a plow with their mouth and so on. Besides all this, the festival has the High Jump, Long Jump, Javelin Throw and Discus Throw. The Competitors are demonstrating their efficacy or power. The event range from Nail-biting excitement to Jaw-Dropping Bizarre. Jat aggression and Sikh strength were visually striking performed or display at the Qila Raipur sports festival. The Qila Raipur sports festival completes with loud Punjabi music and zestful crowds.

Qila Raipur sports festival will celebrate its 84th edition in February 2020 with pride. The Rural Olympics is the indigenous sport of India.

Places to visit around Rural Olympic Quila in Raipur

Quila Raipuris situated at a 30 minute drive from Ludhiana. There is a daily flight from New Delhi to Ludhiana. You can also hire a cab to reach Qila Raipur via. Road (about 21km).

Here we have mentioned a complete guide for the Rural Olympic Quila Raipur. With IHPL you can book a tour package. For more information, take a look at the Punjab travel guide. With Punjab tour package you will get an opportunity to explore the famous places of the state. 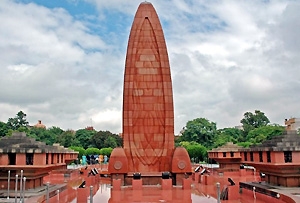 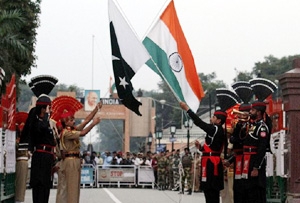