The small shore town of Somnath is one of the most important pilgrim points for the Hindus. Early references and texts points out that Somnath was inhabited by the Aryans. It lies in the confluence where River Saraswati is said to flow into the sea. This sleepy town lies close to Vereval where most of the leisure travelers and pilgrim puts up when they are visiting Somnath as it provides you with a range of accommodation facilities.

According to Hindu mythology this is also the place where Lord Krishna was shot in the leg. The town was raided by Mahmud of Gazni a number of times. He plundered the wealth of Somnath and took it to his own homeland in Afghanistan. The number of historical, mythical and religious associations with the Holy Places in Somnath makes it more endearing to the tourists Mai Puri Masjid, Somnath.

Let us for convenience sake refer to it as the Temple and Masjid of Mai Puri. This ancient structure is located 1 kilometer from the Junagadh Gate which is the main gateway to Somnath from Veraval. The temple was earlier dedicated to the Sun God but later converted into a mosque during the times of Mahmud of Ghazni. It is now surrounded by numerous tombs to accentuate the fact that it is a Muslim ground.

Mai Puri Masjid is an impressive and fine piece of architecture. It is an important religious spot for the Muslims along with other tombs and mosque in Somnath. 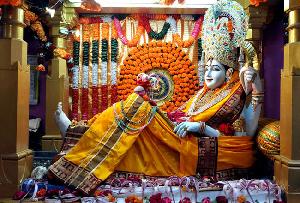 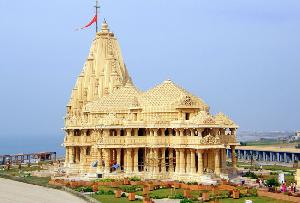 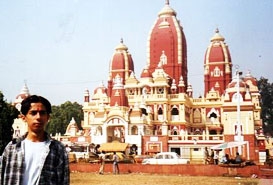 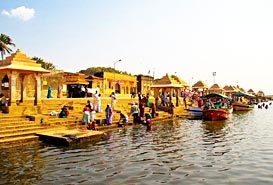