Places to Visit in Dhankar

Dhankar is a beautiful village in Spiti Valley, Himachal Pradesh. Snuggled at an altitude of 12,774 feet above sea level (3,894 m), 44 people inhabit this village. Dhankar was the erstwhile capital of the Spiti Valley Kingdom during the 17th century. It was the place of the early ruler of Spiti, the Nonos. However, there are also some features dating back to the 12th century. For example, in the local dialect, Dhang means cliff, and kar means fort. Hence, Dhankar translates to 'fort on a cliff.

The Dhankar Monastery is the prized sight of Dhankar. The monastery complex has built on a high mountain spur overlooking the confluence of the Spiti and Pin Rivers. It is one of the world's most spectacular scenery. The monastery was built approximately a millennium ago and has belonged to the Gelugpa School of order since the 1450s. Depending on the religious adherence of the King's family, Dhankar Monastery has also followed the orders of Nyingma-pa, Sakya-pa, and Kagyu-pa. The major charm of the monastery is the serene statue of Vairochana (Dhayan Buddha), consisting of 4 figures seated back to back. The monastery also houses a collection of various centuries-old thangkas.

The World Monuments Fund recognizes the Dhankar Monastery as one of the Hundred Most Endangered Sites in the world. In recent years, some sections have been abandoned due to the deterioration of the monastery, and a new gompa has been built further down. However, the fort of Dhankar, ruined by an earthquake in 1975, is still a place worth visiting. From the fort's remnants, the Spiti valley's vast expanses open up as far as the eye can see.

At heights above the Dhankar village lies a freshwater lake. The Dhankar Lake has sited about 1.5 km from the village at 13,500 ft. The fresh cerulean waters are the source of the village's water supply. Camping is not allowed next to the lake to keep the water supply pure.

Dhankar is a place worth your time. It is remarkable and one of Spiti Valley's cherished locales. You can explore this wonderful place through our Dhankar tour packages. 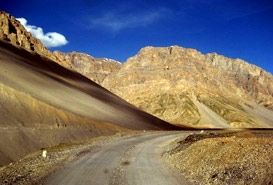 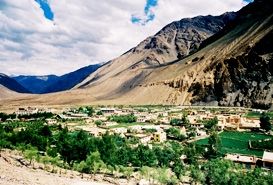 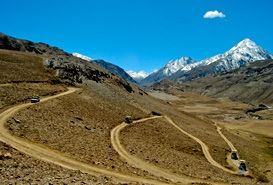 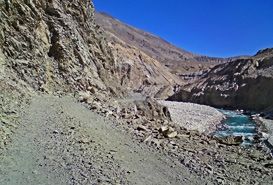 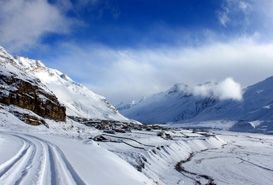 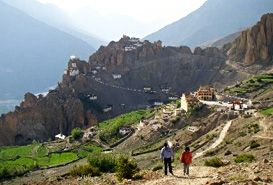 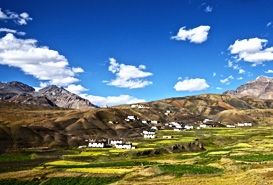 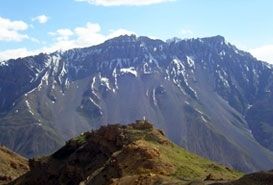 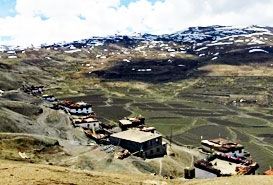 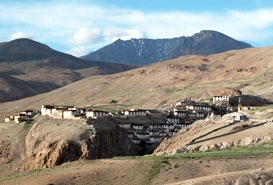 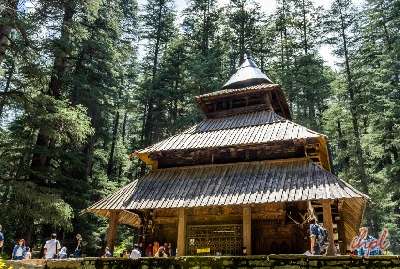 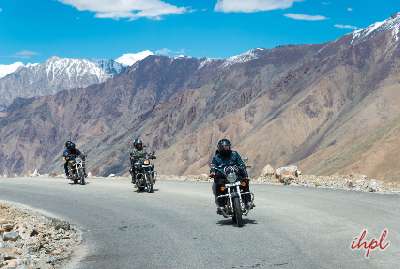 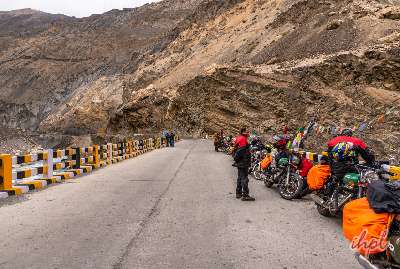