Shankaracharya Temple is a monument of great significance, not only because of its religious importance, but also for its architectural beauty. A high octagonal platform supports the temple structure, reached by a flight of around hundred steps. The sidewalls of the steps are believed to have once bore valuable inscriptions.

An inscription in Persian inside the Shankaracharya Temple dates back to the reign of Mughal Emperor Shahjahan.

Shankaracharya temple, as it stands today, has undergone several renovations in its lifetime. The first of these is believed to have been done during the rule of Lalitaditya. Later, more repair work was done by Zain-ul-Abideen, after the temple got damaged in an earthquake.

The main surviving shrine of Shankaracharya Temple consists of a circular cell, providing a breathtaking view of the valley below. The inner chamber, after being renovated, is presently covered with a modern ceiling. 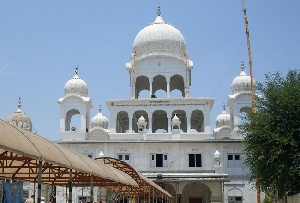 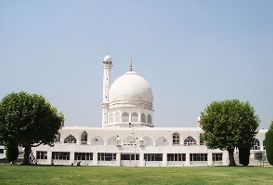 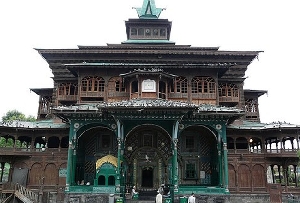 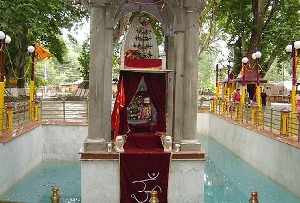 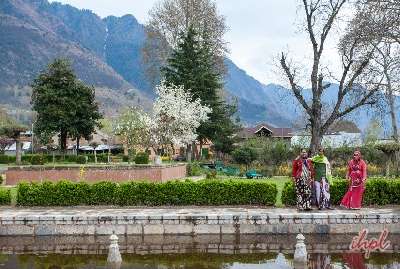 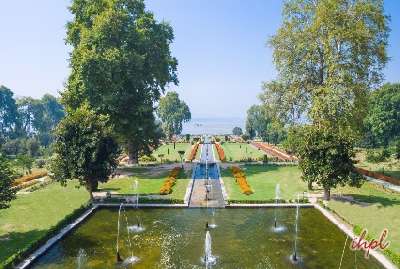 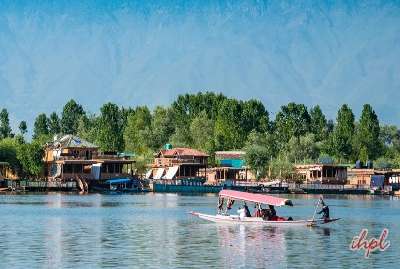