Saraswathi Mahal Library is located in Thanjavur (Tanjore), Tamil Nadu. The library is one of the oldest libraries in Asia. The library has a rare collection of Palm leaf manuscripts and papers which were written long back in different languages including Tamil, Hindi, Telugu, Marathi, English and many more languages. The collection has around 60,000 volumes, out of which some volumes are on display.

The Library also has a collection of around 3076 Marathi manuscripts which date back to the 17th, 18th, and 19th centuries. Also, there are 22 Persian and Urdu manuscripts of the 19th century within the collection. One can also find medical records of Ayurveda scholars in the library.

The library started as a Royal Library for the Nayak Kings of Tanjore who ruled during 1535 - 1675 AD. In 1675, the Maratha rulers captured Thanjavur and they further developed the Royal Palace Library. After 1918, the Saraswathi Mahal Library became a possession of the state of Tamil Nadu. The name of the library has now been changed to “The Thanjavur Maharaja Serfoji's Saraswati Mahal Library” in order to pay homage to the last ruler of the Maratha Empire. 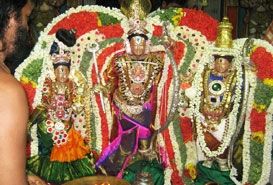 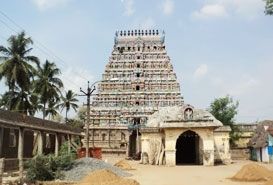 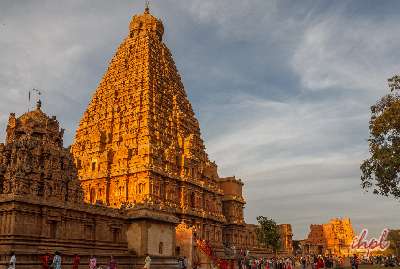