Telangana abounds in a number of ancient temples. Lying in the Deccan Plateau, the region had been under the rule of various dynasties over the ages including the Nizams. The state is blessed with rich heritage that included ancient buildings, Hindu temples, mosques, churches and other religious sites. 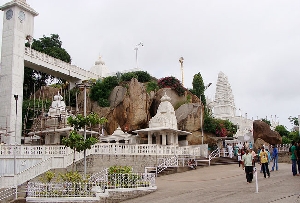