Mussoorie is often known as the Queen of Hills and is just 35 kilometers from Uttarakhand’s capital Dehradun. This popular hill-station of India is situated at an altitude of 2005 meters. The reason behind its naming is the availability of shrub mansoor in large quantity here. In 1825 a shooting lodge was commissioned by a British military officer and superintendent of revenues of Dehradun here, after which Mussoorie came into limelight.

This blend of nature’s beauty and British charm has made Mussoorie a beloved tourist attraction of India. Be it foreign or Indian tourists this hill-station hosts a myriad of visitors. Another reason for it being popular is the Lal Bahadur Shastri National Academy of Administration, the training center of Indian Police Service and Indian Administrative Service.

There are a number of tourist attractions in Mussoorie, like the Mall Road, which is dotted with shops, institutes and hotels. The road extends from West to East, i.e. Cloud’s End to Rockville, overlooking beautiful view of the Himalayas. For an even better view of the mountains, it is ideal to enjoy ropeway on the Gun Hill, the second highest peak of Mussoorie. Kempty Falls and Jahripani Falls are two popular waterfalls of Mussoorie, which also is the gateway to Gangotri and Yamunotri.

Mussoorie has much to offer opportunity to adventure enthusiasts. Some popular activities that tourists can enjoy at the hill station include trekking, rock climb and hiking. Climate throughout the year stays pleasant and snow falls during the period between End of December and Mid February. However, the best time to visit Mussoorie is March to June and September to November. 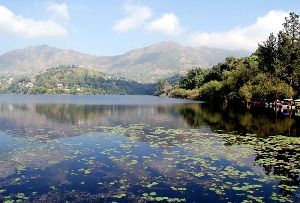 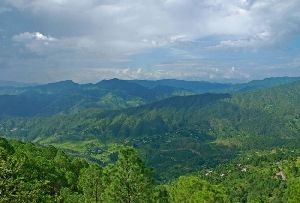 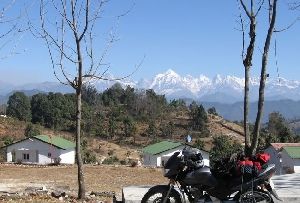 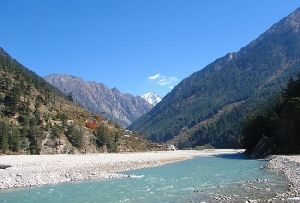 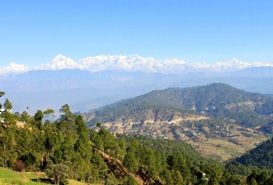 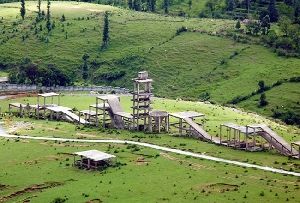 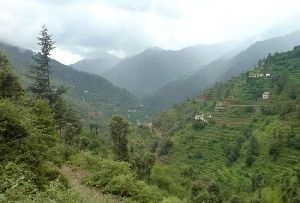 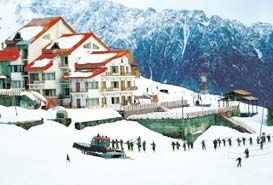 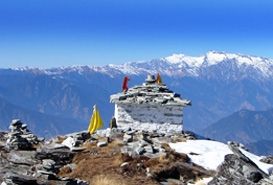 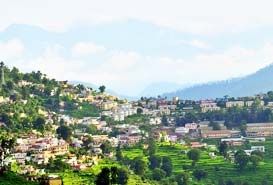 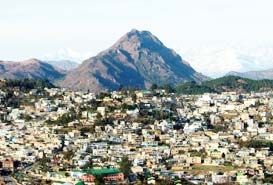 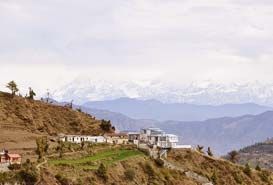 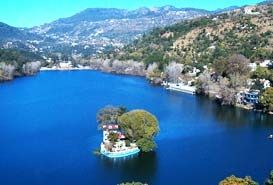 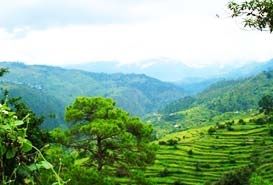 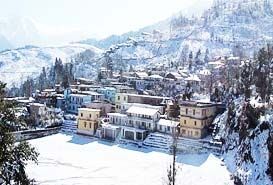 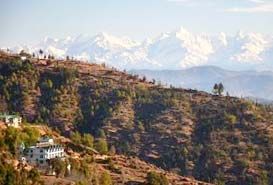 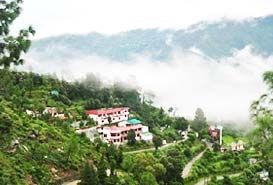 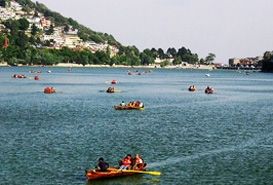