One of the most beautiful lakes in Uttarakhand is the Kedar Tal. Situated at a distance of 18kms from Gangotri, the Kedar Tal tucked away in the Garhwal Himalayas is surely a dream destination for adventure freaks and nature lovers. Etched on the rugged mountains, the Kedar Tal reflects the snowy Thalaiyasagar peak.

Quite spectacular and breathtakingly beautiful, the journey to the Kedar Tal in Uttarakhand is quite strenuous. One has to trek a huge distance, to reach Kedar Tal which is 4,000 mts above the sea level. Away from the fast paced life of the plains, tourists take this trek with just the basic necessities with them and it is worth the effort when the destination is Kedar Tal.

The crystal blue waters of the glacial lake of Kedar Tal are also considered to be sacred by the devotees. Formed from the melted snow of Kedar glacier it is believed to Lord Shiva's contribution. At this great altitude in Uttarakhand one can also find a rich variety of fauna. The blue Kedar Tal is surrounded by green forests which are the home to a number of animals like Bharal or the blue sheep, Goral and Himalayan Black Bear.

One of the famous trekking spots in Uttarakhand it allures the trekkers from all over the world. Kedar Tal is also the base camp of trekking to Thalaiyasagar, Jogin and Bhrigupanth. You can also plan treks to other Himalayan peaks from Kedar Tal. But this trek is quite a tough one and you must have a guide to be along with you in your journey. 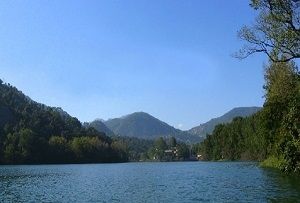 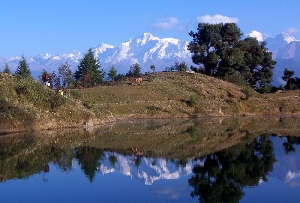 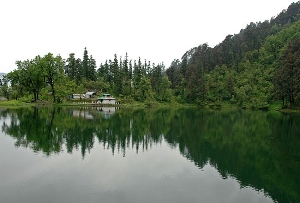 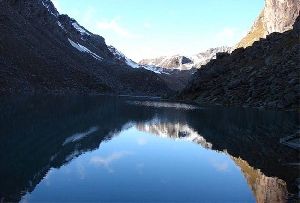 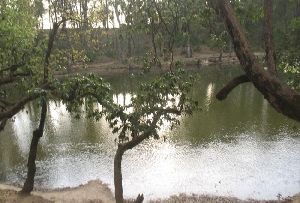 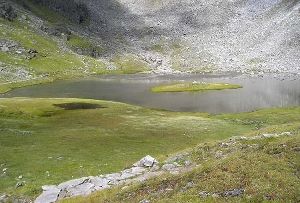 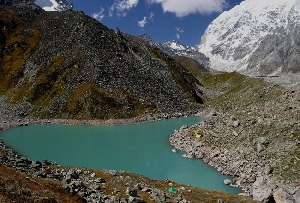 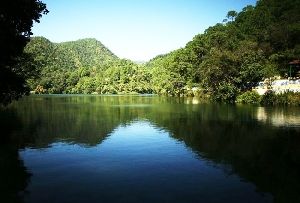 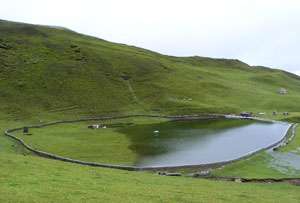