Located in Dehradun Lakha Mandal Temple is the pride of Uttarakhand. An ancient temple, enshrining Lord Shiva, this is an apposite place for pilgrimage. For the worshippers of Shakti Cult, this temple is a dream destination. Generally Lord Shiva and Goddess Parvati are the embodiments of Shakti and they are supposed to relieve men from pains and pangs of daily existence.

Lakha Mandal Temple located in Dehradun, is a prime attraction for both a common man and a pilgrim alike. It is actually located 75 kilometers from Dehradun and 125 kilometers from Mussoorie in North India. Being one of the ancient temples it was constructed in North Indian Architectural style, ensouled by Lord Shiva. In order to obtain the blessings of Lord Shiva, a Hindu pilgrim travels here from remote places.

History of the Lakha Mandal Temple in Uttarakhand:

The Lakha Mandal Temple is located 80 kilometers from Mussoorie-Yamunotri Road and has a strong legendary background. It is believed that the wicked son of blind king Dritarashtra conspired against the Pandavas and wished them to be burnt alive inside the Jatugriha, located here. But fortunately they were saved by the power of the Shakti and therefore a Shakti Temple had been constructed here to commemorate the sacred power of Lord Shiva and Goddess Parvati.

In the 8th Century, this Lakha Mandal Temple, Dehradun was constructed with numerous stone engraved figures, each with a mythological association. These embellish the decor of the Lakha Mandal Temple and display the richness of Indian Heritage as well.

You can avail taxi service from Missouri and visit this temple, and whether you are a Shakti believer or nor, Lakha Mandal Temple in Dehradun would simply delight you. 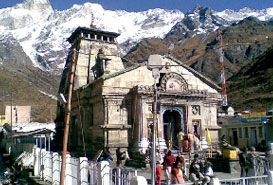 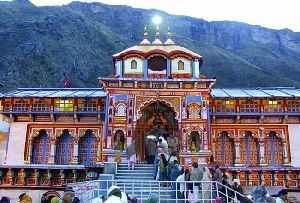 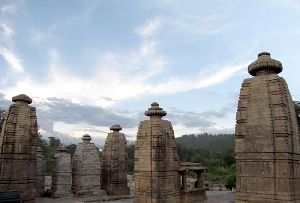 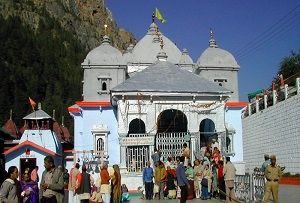 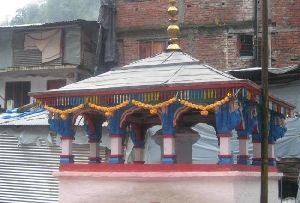 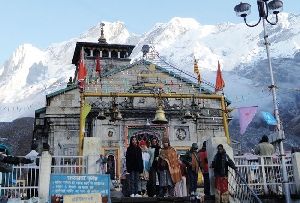 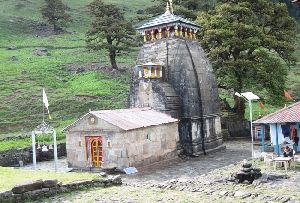 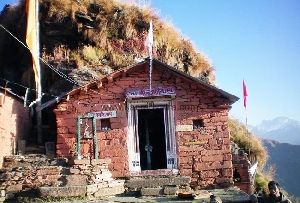 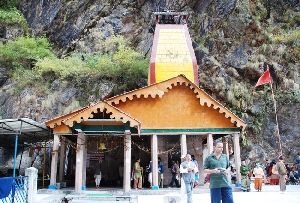 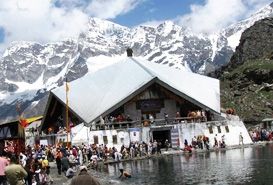