Edakkal caves are the treasured site of Neolithic and Mesolithic rock inscriptions in Ambukuthy Mala in the Wayanad district of Kerala. At 1200 meters above sea level, the caves are covered in lush environs of the hills. Edakkal is one of the earliest centers of human habitation, packed with many mysteries from pre-historic times.

Edakkal caves, which means a stone in between, actually look like one boulder miraculously wedged between two massive stones. The split in the rock is about 22 feet in width and 96 feet in length.

Three distinct sets of petroglyphs can be seen in the caves having depictions as old as 7000 years. (Petroglyphs are rock carvings made by pecking directly on the rock surface using a stone chisel and a hammerstone.) The rock surface is covered in weird-shaped figures, crosses, triangles, tridents, squares, wheels, spirals, plant motifs, animals, and ancient inscriptions (including a Tamil Brahmi script). Recent research points out that the civilization that created the art and inscriptions was related to the Indus Valley Civilization.

Moreover, there are many legends associated with Edakkal. People believe that Lord Rama shot an arrow in the mountain and created a deep cleft there. The name of the hills, Ambukuthy, too, is derived from this legend (In Malayalam, Ambu means arrow and kuthy means `to pierce' and hence the name).

The Edakkal caves are a kilometer trek from the base of the mountain. Sultan Bathery is the nearest city with commuting routes to other cities.

Best time to visit: The place can be visited throughout the year. Monsoon is generally avoided as the trek is slippery and the cave becomes too humid.

The nearest railway station to Edakkal is Kozhikode station, located at an approximate distance of 87 km. The nearest airport to Edakkal is also at Calicut, and it takes nearly 3 hours to reach Edakkal, if you follow the Calicut-Wayanad road.

You will reach the Edakkal Caves in thirty minutes from Wayanad if you take the NH 766. It is suggested that one can rent a cab or car. The trip would be more convenient and enjoyable.

So if you plan a trip to the place, you can always reach out to us at Indian Holiday for the best customizable packages. 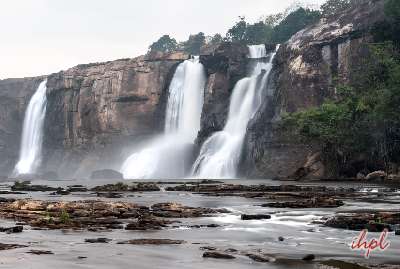 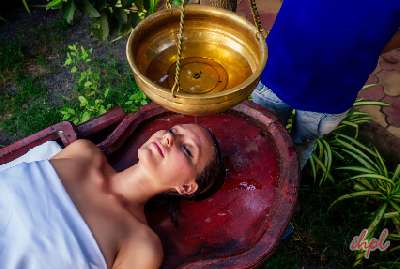