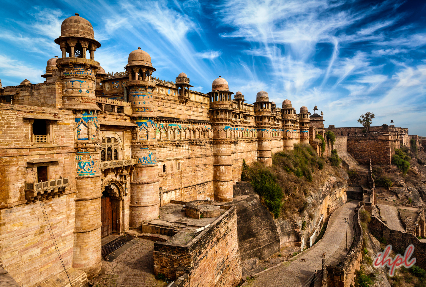 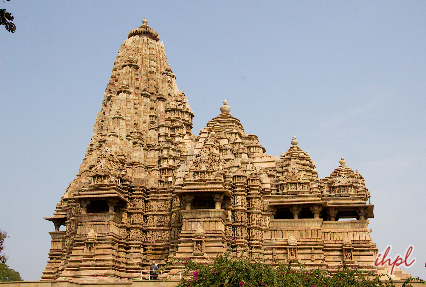 Do you wish to walk down the history through visit to beautiful forts & palace, Monuments and temples? Wait no longer; you have an opportunity to explore all of it through Gwalior Orchha Khajuraho Tour which is a 5 days/4 nights tour package. The package involves exploring places which are known for their historical significance. Further, the tour includes visit to temples, forts & palaces like The Kandariya Mahadev, Lakshmana, Gwalior fort, Jai Vilas Mahal, Orchha fort & Jehangir Mahal and many more.

On arrival at Gwalior airport/railway station and check-in to the hotel. Munch something at the hotel before you leave for sightseeing. Spend the day by paying a visit to the Gwalior fort, which is one of the largest forts in India. Seek blessing at Vishnu temple which was built long back in the 11th century. Have a comfortable stay at the hotel at night.

Leave for Orchha which 124 kms from Gwalior. Have your breakfast and pay a visit the popular temples in Orchha such as the Ram Raja Temple and Chaturbhuj Temple.. These temples were built by Bundela rulers in the 16th and 17th century. Comfortable Stay overnight in Orchha at a hotel.

Start the day with sightseeing at the Eastern Group which consists of seven temples out of which four are Jain temples and the other three are Hindu. The seven temples are the Parsvanath, Adinath, Shantinath Ghantai temple, the Vamana, Javari and Brahma. Get back to the hotel and leave for Delhi. Have a comfortable stay at hotel in Delhi.

After having breakfast in the morning, Make a transfer to airport/railway station and leave for your onward journey.