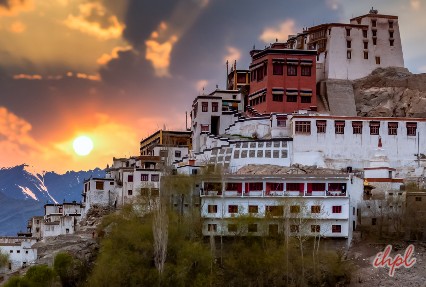 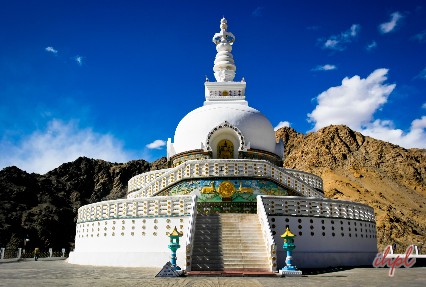 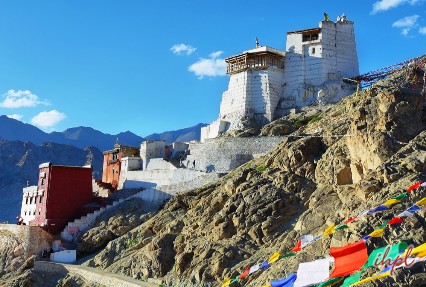 About 50% population residing in Leh comprises of Tibetan Buddhists and therefore, the presence of a large number of Tibetan Buddhist monasteries in this  region is not surprising. The 4 nights and 5 days Leh Ladakh Package from Delhi has been designed to let you explore these monasteries and learn about their history, heritage and architecture.

Arrive at the Delhi airport and board  flight for Leh. On reaching Leh, get transferred to the hotel. Dinner and overnight stay in the hotel.

Post breakfast in the morning, embark on a full day sightseeing tour of Leh which include Shey monastery, famous for its 7.5 feet long Buddha Statue. Later, proceed to Thiksey, one of the largest monasteries in Ladakh. Last but not the least, you’ll have to visit Hemis Monastery, one of the largest monasteries known for its summer festival. Later, return to the hotel for dinner and overnight stay.

Post breakfast in the morning, embark on a sightseeing tour to the Stok Palace and Matho monastery, known for its 17th century ornaments, paintings and Oracle Festival.  Later, halt in SOS Tibetan Children Village (TCV) followed by transfer to the hotel for night stay.

In the morning, embark on a sightseeing tour of Leh which include visits to Spituk, Chemdry, Takthok and Chemdry monasteries. Thereafter, head straight to Shankar Gompa housed with various gold statues and exquisite paintings followed by Leh Palace , the nine storied royal palace. Later, proceed to the hotel for dinner and overnight stay.

Today, you will be transferred to the Leh airport to board flight for onward destination.