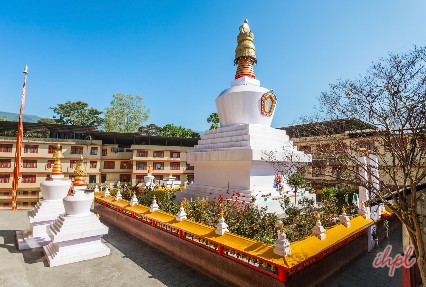 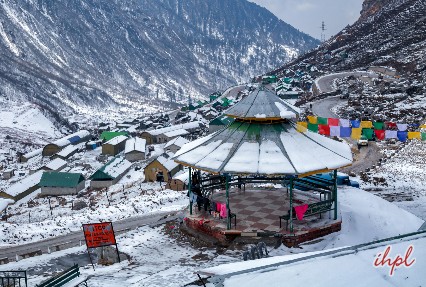 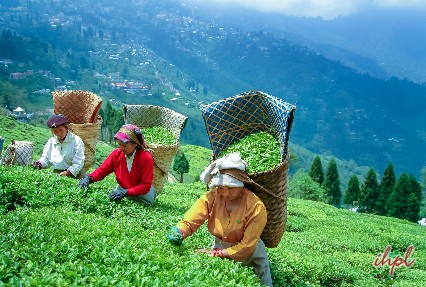 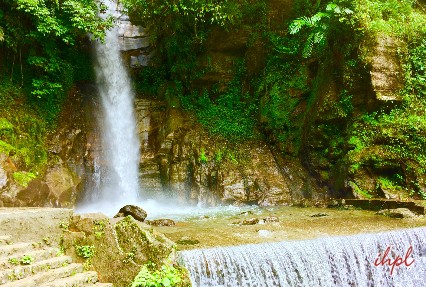 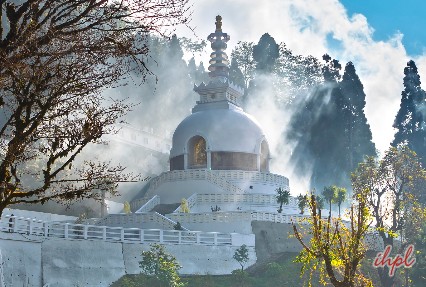 A well-planned North East tour can make your holidays truly exceptional. Embark on a wonderful sojourn of a lifetime with exquisitely crafted Darjeeling Gangtok tour package. Spanning for over 5 nights / 6 days, the tour allows you to soak in the pristine beauty of the amazing tourist destinations.

Trek to the Tiger Hill to marvel at stunning sunrise views. Stroll amidst the picturesque tea gardens. Add to this, the timeless beauty of the Tsomgo which will make you fall in love with the lake while feeling a divine touch at the Shiva temple on the bank of the lake. While on your honeymoon, do ride on the Darjeeling Himalayan Railway. For a spiritual retreat, visit the famous monasteries in Gangtok such as Enchey and Rumtek Monastery. Experience how the people of Sikkim worship an army martyr, Major Harbhajan Singh by visiting Baba Mandir. Your Gangtok Darjeeling tour includes all this and much more which will help you cherish memorable experiences.

Note: This is just a suggested Darjeeling Gangtok itinerary indicative of what could be possible. We customize the tour packages for your specific needs. Contact us if you want modifications so that we could tailor a Gangtok Darjeeling tour to suit your need for a memorable trip to these beautiful places.

Your Darjeeling tour starts today. An IHPL representative will receive you at the New Jalpaiguri Railway Station/Bagdogra airport. From here, our representative will be assisting further in your journey to Darjeeling also called the queen of the hills, which is around 68 km away. Located at an average height of 6700 ft, Darjeeling is a beautiful hill station that is famous for its scenic Himalayan trenches and sprawling tea estates.

Here you also have the luxury of exploring its breathtaking beauty of the surroundings on the UNESCO acclaimed Darjeeling Himalayan Railway, which is famous as the toy train. After an hour and forty minutes, you would be entering the mesmerizing realms of Darjeeling town. Check-in at the hotel, and relax for a while. The rest of the day would be free, so you can spend it at leisure or choose to walk out to the local market or a shopping mall. Overnight stay at the hotel.

On 2nd day get ready for Darjeeling tour. Start your day fresh with a mountain trip to Tiger Hill. Being the highest point of Darjeeling, Tiger Hill offers some of the best sights of the Himalayas, which are apt to be visited early in the morning. Imagine yourself standing in front of the mighty Kanchenjunga peak, the snow-clad peaks of which are turning golden due to the rising sun. This panoramic view is the best introduction of Tiger Hill. In order to catch this breathtaking sight, leave early from your hotel. The magnificent hill is around 11 km from the town of Darjeeling.

As you climb down the hill, you would be embarking on a visit to the incredible Ghoom Monastery and Batasia Loop. One of the oldest Tibetan Buddhist monasteries in Darjeeling, Ghoom Monastery is about 7 Km from the town and is famous for its huge statue of Lord Buddha. Post that, drive back to your hotel for a hearty breakfast. Rest of the day is scheduled for visiting major attractions inside the town which is the highlight of the Darjeeling itinerary.

First on the list would be Himalayan Mountaineering Institute, followed by Lebong race course, Peace Pagoda, Tibetan Refugee Self Help Center, Tensing-Gumbo rock, ropeway and Parmesan Nadia Himalayan Zoological park, which houses the rare Snow leopard and Tibetan wolf. You also would be getting a chance to visit the lush green tea estates, which the town is so proud of. Sip on famous Darjeeling tea and revive your senses. As you would be done with all the sightseeing, head back to the comfort of your hotel for an overnight stay.

Day 3: Drive from Darjeeling to Gangtok

On 3rd day, get transferred from Darjeeling to Gangtok. Post breakfast, make a check out from your hotel and head to Gangtok, a mystical hill station in the Himalayas of the North-East. Located in the eastern Himalayan range, Gangtok has an amazing blend of nature and religion. Amidst dense forests and Himalayan peaks, lies the quaint hill station of Gangtok, which is dotted with several colorful monasteries.

The drive to Gangtok takes around 2.5 hrs. Thus, you would be having ample time to relax in your hotel. You can even utilize time to explore the nearby attractions, which are at walking distance. This would be followed by an overnight stay in your hotel in Gangtok.

Once you are done with breakfast, the IHPL tour representative will be guiding you to the sightseeing of the Gangtok tour. With the maiden visit to Enchey and Rumtek monastery, Gangtok tour starts on a spiritual note. Both the Enchey and Rumtek are amongst the most significant of the monasteries located in Gangtok.

The former is located at a distance of around 3 km from Gangtok. The legendary monastery is believed to be constructed 200 years back, and today it marks an important seat of Nyingma order of Tibetan Buddhism. On the contrary, Rumtek monastery is open to every kind of a Buddhist. Little older than Enchey, Rumtek monastery houses relics of the 16th Karmapa.

Post that, you would be visiting the Research Institute of Tibetology, Directorate of Handicrafts and Handlooms, Chorten and Orchid sanctuary. By evening, you will be back in your hotel. Call it a day and spend the night at leisure.

Day 5 of our exclusive Darjeeling Gangtok tour is dedicated to excursions from Gangtok. Under this, you would be heading towards the very popular Tsomgo lake and Baba Mandir. Tsomgo is a glacial lake, which is around 38 km from the town of Gangtok. Scaling the Gangtok-Nathula highway, which goes through rugged mountain terrains and cliffs, you would be reaching the beautiful Sikkimese lake. This will take around an hour.

The lake is famous for its scenic and tranquil beauty which makes it a peaceful outing place. Besides its beauty, Tsomgo lake also holds a sacred status. Right on the banks, lies a temple of Lord Shiva, which adds to the divinity of the region. After spending a wonderful time at the breathtaking Tsomgo lake, you will start your journey to Baba Harbhajan Singh Mandir, which is located nearby. Unlike the other shrines in Sikkim, which are dedicated to some deity or religious concept, Baba Mandir commemorates an army martyr, Major Harbhajan Singh.

The shrine has a lot of significance for the locals as well as the personnels of Indian army posted in the region. Major Harbhajan Singh was an Indian army officer as well as a saint. Army personnels believe that the spirit of him protects them in every situation and owing to this belief, they dedicated a shrine to him. The shrine is nestled at an altitude of around 4000 mtrs, high up in the hills.

Post that, a visit to the Research Institute of Tibetology, Directorate of Handicrafts and Handlooms, Chorten and Orchid sanctuary is scheduled in your Gangtok family tour package. By evening, you will be back in your hotel. Call it a day and spend the night at leisure.

Your 6 day Darjeeling Gangtok tour package ends today. Pack your bags and post breakfast, check out from the hotel and Gangtok. You would be transferred to the New Jalpaiguri railway station/Bagdogra airport for your journey back home.

Ques: What tourist attractions are covered in Darjeeling tour?

Ques: What tourist attractions are covered in Gangtok sightseeing tour?

Ques: How many days are ideal for Gangtok Darjeeling Tour?

Ques: What is cost of Darjeeling Gangtok tour package?

Ques: What is best time to visit Darjeeling Gangtok?

Ques: What are top selling packages in Gangtok Darjeeling Tour

Ans: These are the top selling tour packages in Gangtok and Darjeeling for family and Honeymoon Tour:

Ques: What are the best things to do during Gangtok Darjeeling tour?

Ques: Can I plan tour to Darjeeling and Gangtok for honeymoon?

Ans: You can definitely plan a tour to Darjeeling and Gangtok for honeymoon to enjoy a blissfully romantic holiday amid the incredible natural beauty.

Ques: Can I plan Family tour to Darjeeling Gangtok?

Ans: You can enjoy excellent family vacation in Darjeeling and Gangtok where a plethora of attractions and fun activities like toy train ride will make your family rock amid immense natural beauty.

Ques: What is famous in Darjeeling for shopping?

Ques: What is famous in Gangtok for shopping?