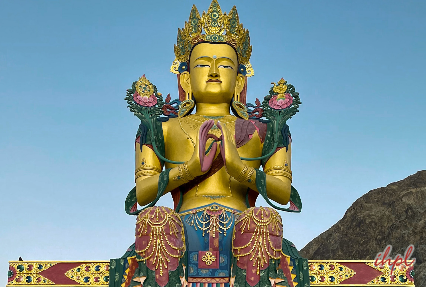 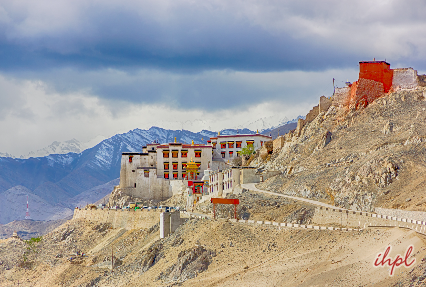 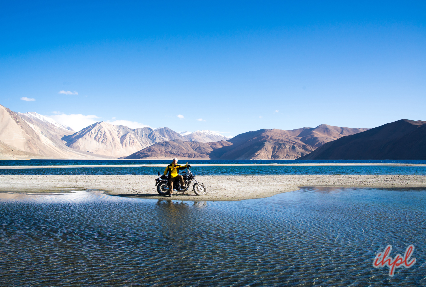 6 Days Leh Ladakh Tour Package make your travel the majestic mountains, making you feel blessed and realize the beauty of nature. It is a splendid Ladakh tour with a full day excursion to Spituk Monastery, one of the most important monasteries in central Ladakh. Visit Nubra Valley via Khardongla pass, that is considered to be the  world highest motorable pass. Moving forward with the tour, pay a visit to Samstanling Monastery situated in Keygar village. Enjoy a full-day excursion trip to Pangong Lake situated close to La crossing Chngla Pass. It is the most amazing lakes in Asia which change its colour 4-5 times a day.

Take an early morning flight to reach Leh, the capital of Ladakh situated at a height of 11800 ft above sea level. As you land at the Kushok Bakula Rimpochee Airport, transfer to your hotel is promptly arranged. Check into your room and spend the day taking rest and adapting to the low air pressure, which is must to settle yourself to the high altitudes of Ladakh. Late afternoon, visit Shanti stupa, a true Buddhist architectural gem. Use the evening to scout local markets. Overnight stay is at the hotel.

Day 3 starts with a full-day excursion to Pangong Lake which is a 135 km drive from Leh. Pangong Lake is nearly 140km long and 3-5km wide and more than half of it lies in the Tibetan territory. Since you return by the evening, you can roam about Leh’s local markets looking for a deal or two. Overnight stay is at the hotel.

On your 6 Days Leh Ladakh Tour, the fourth day begins with a visit to Khardungla Pass at 18360 ft which, not surprisingly, is the world’s highest motorable pass. In the afternoon visit the Sangam of Indus and Zanskar rivers, and drive past Magnetic Hill & the Thiksey Monastery which enshrines the most photographed statue of Maitreya Buddha in India. Overnight stay is arranged at the hotel.

Today is the day for cultural immersion in and around Leh. Sightseeing will include a visit to Thiksey Gompa (monastery), one of the most breathtaking monasteries in Ladakh. We would also visit Shey Palace in the vicinity. After that, we'd go Hemis which hosts one of the most well-known festivals in Ladakh. After visiting the monasteries we will drive to Stok Palace Museum which showcases royal artefacts and paraphernalia.

Early morning transfer to Kushok Bakula Rimpoche Airport on time to board flight for onward destination. 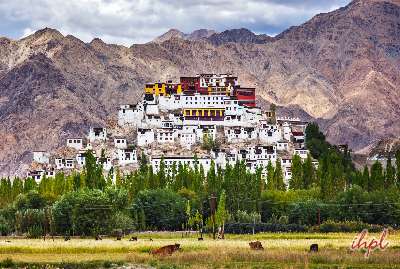 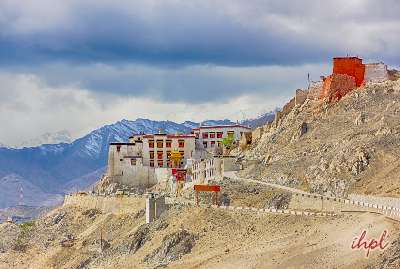