Kedarnath Dham is the most eminent sacred site among all the Jyotirlingas. Sacred Panch Kedar yatra by Helicopter start from Sirsi, during your same day tour cover 4 sacred sites of Lord Shiva i.e. Kedarnath, Tungnath, Rudranath, Madhyamaheshwar & Kalpeshwar. Specially designed itinerary through which devotees can seek blessings at the Kedarnath along with four other sacred sites of Lord Shiva. Collectively, these are known as Panch Kedar. Kedarnath temple is the first Kedar and one of the Dwadashi/Twelve Jyotirlingas, while the second Kedar is dedicated to Lord Madhyamaheshwar. Lord Tungnath is worshipped as the third Kedar. As the fourth Kedar, Lord Rudranath is worshiped, whereas the fifth Kedar worshipped is Lord Kalpeshwar.

On this holy tour, you will visit and worship Panch Kedar in a single day. This Panch Kedar tour also treats you to a stunning aerial view of all the five Kedars.

Your holy yatra starts from Sirsi, a small hamlet situated at an altitude of about 6500 feet above sea level in Rudraprayag district of Uttarakhand. The first thing you have to do is to report at Sirsi Helipad early morning to begin the Panch Kedar Darshan tour. After reaching the helipad, complete the security checkup formalities and board the helicopter for Kedarnath Yatra. After a safe landing, one of our representatives will accompany you to the Kedarnath temple. The temple is the abode of one of the twelve Jyotirlingas of Lord Shiva. Soak in the aura of the sacred Kedarnath Dham and seek the blessing of Lord Shiva.

Enjoy Kedarnath Darshan with VIP delight and get your Prashad. Later, get an air shuttle from Kedarnath Helipad to Sirsi Helipad. It will take almost 7-8 minutes to reach the helipad. After reaching Sirsi helipad, get ready to enjoy another ride of about 30 minutes to visit the remaining four Kedar Shrines. In the evening, arrive at Sirsi Helipad after the Panch Kedar Darshan for your journey back home. 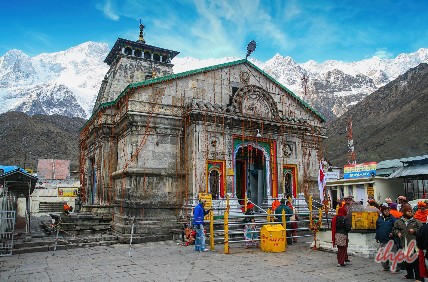 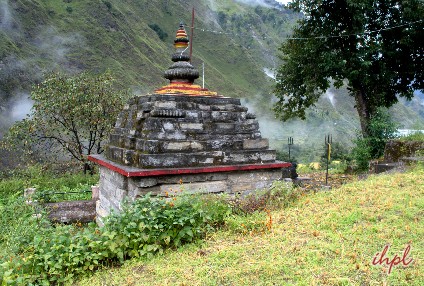 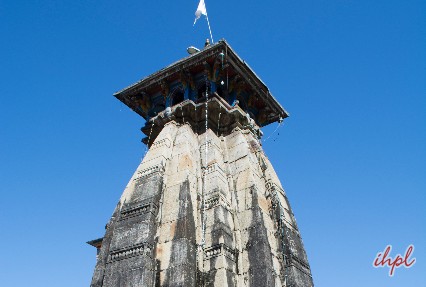