Visakhapatnam At a Glance
Plan My Trip

The city of Visakhapatnam, also known as Vizag, is located in the state of Andhra Pradesh in Southern India. History claims that Visakhapatnam was named after the god of ‘Valor-Vishakha’. Vizag was a part of the Kalinga Kingdom, under King Ashoka’s rule in 260 B.C. Vizag is built along the seashore of the Bay of Bengal. The city is the proud owner of a marvelous beach. The eastern area of the city is washed by numerous rivers like the Godavari and the Indravati. Vizag is surrounded by three hills.

Visakhapatnam is an important ship building center and the first steamer to be built in India was launched in Vizag’s harbor in the year 1948. Vizag is the only protected harbor on the Coromondel Coast. The city of Vizag has many major industries like Fertilizer, Oil Refinery, Ship Building, Steel Mills, Petro Chemicals and a Naval Base. 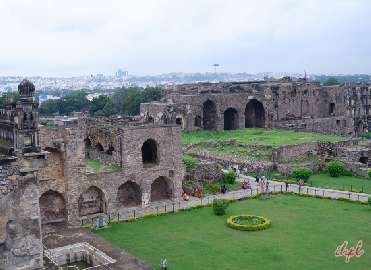 
Other Cities of Andhra Pradesh