If you are a wildlife enthusiast, than there is no better place than this National Park. Fauna in Gir National Park are numerous and diverse. Gir provides shelter to a large number of fauna and avifauna species The park is home to a number of species of lions and leopards making it one of the major big-cat hubs in India. Gir National Park is the last and only home of the gravely endangered Asiatic Lions. There is also a large population of marsh crocodile or mugger in Gir. The large water bodies at the park like the Kamleshwar Dam houses several crocodiles and birds. 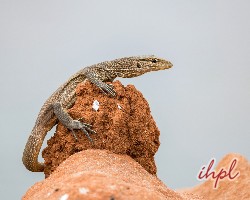