Nagarhole National Park is positioned about 96 kilometres away from the city of Mysore in Karnataka. The park, which houses a large number of birds and animals, is part of the Mudumalai Sanctuary. The Nagarhole National Park has derived its name from two Kannada words 'Naga' and 'Hole'. Naga means snake and Hole stands for streams. The park shares its boundary with Bandipur National Park. This sanctuary was set up in 1955. In 1974, the area of the park was extended and Mysore forests were included in the park. The original forest was the hunting ground of the Maharajas of Mysore. The Park has now been renamed as the Rajiv Gandhi National Park.

Nagarhole National Park is home to animals like the tiger, leopard and elephant. The sanctuary also boasts of a rich avian population. One can enjoy an elephant / jeep safari inside the park in the afternoon. Staying at the jungle resort is an added charm to the tourists of this exotic place.

Those who love fishing can choose to visit the Cauvery Fishing Camp instead of a safari in the wilds of Nagarhole. The Fishing Camp is located 100 km away from Bangalore and 85 km from Mysore.

For wild life explorers, there are numerous options to move around the Nagarhole National Park. To have an elaborate view of the park, you can opt to go for an elephant ride. Hiking trails here can be very exciting but this excitement is restricted to a small area as you may become prey of a tiger with bright eyes, waiting for you behind the bushes. 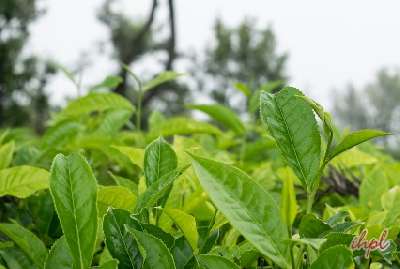