After a study in the year 1991, it was discovered that the Bangladeshi part of the Sunderbans supports diverse biological resources that includes 150 species of commercially important fishes, 270 species of birds, 42 species of mammals, 35 reptiles and 8 amphibian species. This further represents that there is a significant proportion of the species in Bangladesh (around 30% of the reptiles, 37% the birds and 34% of the mammals). Sunderbans thus, houses a number of species that are now extinct elsewhere. 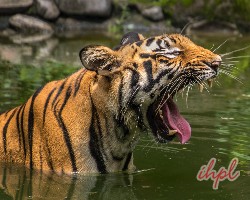 Most part of the Sunderbans has been taken over for human use which has left just some area of the forests. However, with the mangroves and remaining forests, Sunderbans form an important habitat for the endangered Bengal tiger (Panthera tigers). Other than the tigers, the forest is also home to leopard (Panthera pardus fusca) and many more small predators like the jungle cats (Felis chaus), fishing cats (Prionailurus viverrinus), and leopard cats (Prionailurus bengalensis).

The Sunderbans is the only place where the largest predator of the Indo- Pacific region is found, the Bengal Tiger. There are around 500 Bengal Tigers and 30,000 spotted dears in the area. 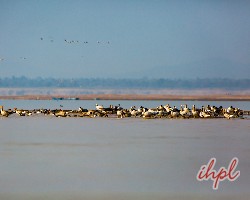 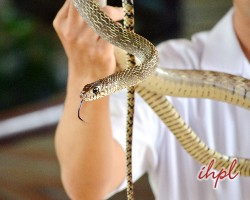