"In city, in suburb, in forest, no way to stretch out the arms so if you would grow, goes straight up or deep down." Forest is a place for the enjoyment; the calm and serene landscape attracts everyone's attention. It is the abode of Heaven and Deltaic Sunderbans formed by the Ganga and the Brahmaputra River is renowned for the exquisite Flora and Fauna. But these are not the only things that need attention. Numerous happenings and misshapenness have been occurring for the last few decades that have snatched the attention of the public and the Government and the Public as well.

(a)Eco Tourism in Sunderbans is a project under the Sahara Group that showed their concern for the gradually depleting wild lives in the Sunderbans area. It provides the startling information that in spite of continual Governmental intrusion, the Reserve Forest is under the threat of encroachment.

This has resulted in the Eco tourism project under the Sahara Company, and the main aim is to reduce the fear of such encroachment by the poachers. It has also been observed that the fishermen, who are allowed access to the restricted lands, are engaged in such heinous activities, resulting in constant reduction in the number of endangered species. This may lead to ecological misbalance and finally may be harmful for the entire race.

(b)Security Concern for the state of Sunderbans is the most discernible on account of its notorious smugglers that constantly drains the goods of the forest. They sell the precious items of the forest at a high price without prior notification to the Government. This is mandatory because the Government has shouldered the responsibility to keep the forest under its scrutiny.

(c)Legal Issues: The right of the tribal to sustain and multiply without being killed or maltreated by the civilized people is one of the main aims of the Government of India. Fishermen, honey collectors and other forest workers should be given due privilege for safe and free livelihood. 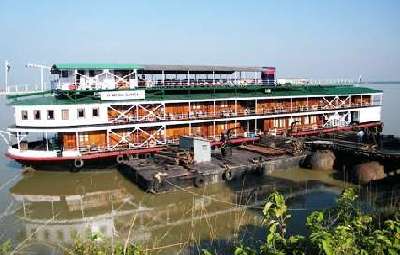 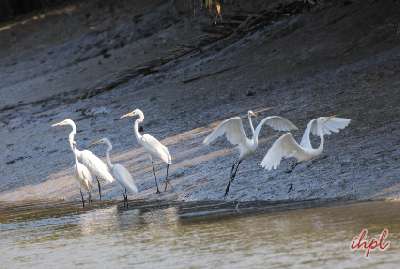 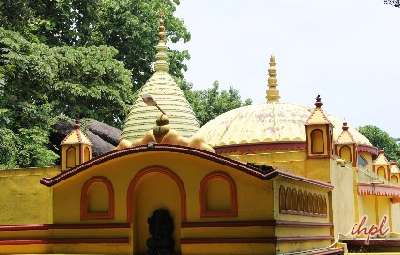