India is a home to a number of varied species of flora and fauna. Lots of measures are taken from time to time to conserve wildlife in India. Taking this to next level, Wildlife Tours were initiated in India and are one of the best ways to aware people about the importance of wildlife and wilderness for humans and other species.

By embarking upon wildlife tours, you get a chance to explore the popular tiger reserves, national parks and wildlife sanctuaries in India. Activities for wildlife conservation were encouraged with the establishment of Jim Corbett National Park in early 1930s. If the wildlife projects are to be considered, then Project Tiger leads the chart. It is because of these wildlife protection acts and measures that the population of endangered species have seen drastic improvements. Other wildlife conservation programs and projects which were initiated to safeguard the wildlife are mentioned below.

The Government of India came up with various Wildlife Conservation Projects and Programs to promote wildlife awareness amongst the people. Project Tiger, Jungle Lodges and Nature Camps are the few names that not only aid in protecting the natural heritage, but encourage eco-tourism as well. Let’s have a look at some of the remarkable ones.

Project Tiger– Aiming at ensuring a viable population of Bengal tigers in their natural habitat, this tiger conservation programme was launched in 1973.  The project is remarkably successful not only in conservation of tigers but also of the entire ecosystem. Nearly 47 tiger reserves are nestled in more than 17 regions including Ranthambore National Park and Jim Corbett National Park.

Project Elephant– Project Elephant was started in 1992 by Indian Government to ensure conservation of elephants and their habitat of migratory routes. The project also strives to protect elephant against unnatural death and poachers.

Importance of Wildlife Conservation in India

Wildlife in India is confronting the danger of extinction because of illegal trading, excessive poaching, pollution, loss of habitat and deforestation. Moreover, the disappearing wildlife holds great economic and scientific value and disturbs the ecological balance. Thus, wildlife conservation in India is surely the need of the hour. 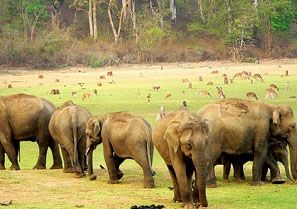 The term ‘Conservation Areas in India’ refers to the well-demarcated large geographical entities...

View Details »
The term ‘Conservation Areas in India’ refers to the well-demarcated large geographical entities with an established conservation plan. In India, a number of conservation plans have been set up for the purpose of studying, conserving and spreading about the betterment of the highly endangered species of wildlife.
View Details 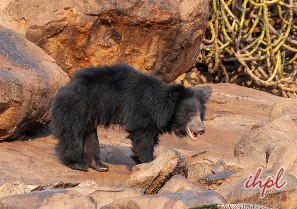 Owing to varying topography, India plays host to a good variety of plants, land and marine life. The...

View Details »
Owing to varying topography, India plays host to a good variety of plants, land and marine life. The Wildlife Trust of India is a national conservation dedicated to the effective plan for the conservation of animal species.
View Details 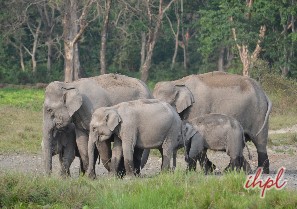 Launched in February 1992 by the Government of India, Project Elephant has been designed to combine...

View Details »
Launched in February 1992 by the Government of India, Project Elephant has been designed to combine the programs for the conservation of elephant and its natural habitat. The project seeks to address the threats to the survival of elephants in our country.
View Details 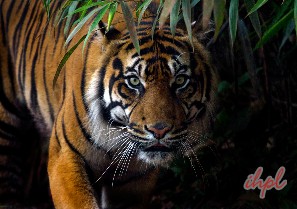 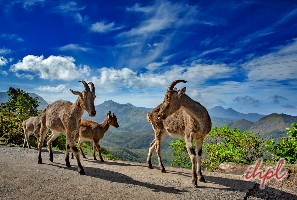 One of the top holiday destinations in India, Eravikulam Wildlife Sanctuary was established in 1978...

View Details »
One of the top holiday destinations in India, Eravikulam Wildlife Sanctuary was established in 1978 as a part of the Idukki district of Kerala. The wildlife sanctuary is known for its stark beauty and unpleasant climate.
View Details 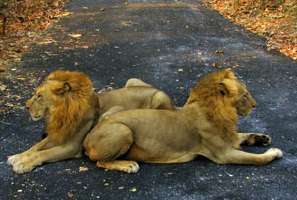 The conservation history of Gir National Park takes us back to the early 1990’s when the... 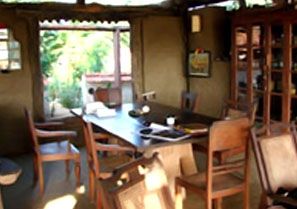 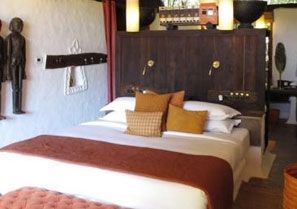 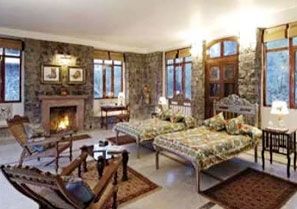