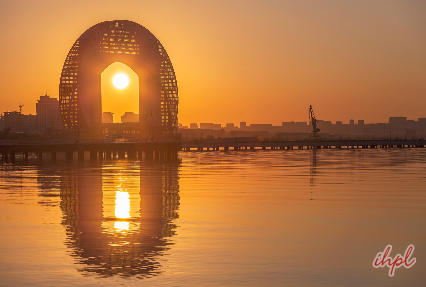 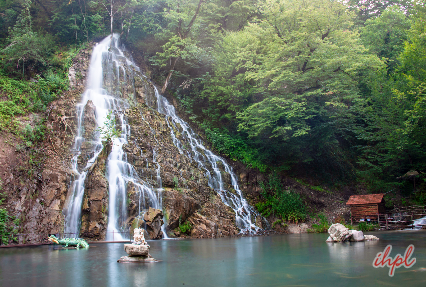 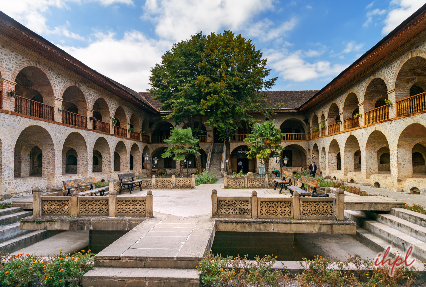 Explore the capital of Azerbaijan- Baku which is renowned as the Pearl of the Caucasus, a land where eastern colors combine admirably with western progress. Azerbaijan’s ancient history, cultural heritage, and natural backdrop attract tourists from the different continents of the globe. Azerbaijan is often named as the “Land of fire” due to its petroleum reserves. Baku is the capital and major city of Azerbaijan. It is also well-known as the “City of Winds” for its romantic climate. According to the remote planet's ranking, Baku is also amongst the world's top ten destinations for urban nightlife. We are elated to offer you 6 Nights / 7 Days end-to-end Baku Sheki Tour to experience the most wonderful vacation of your life.

Welcome to the land of flames, Azerbaijan and upon arrival at Baku Airport, you will have a warm welcome by our representative outside of the arrival hall. You will have an assisted transfer to the hotel. Check-in into the hotel at 14:00 and relax in your hotel room. The rest of the day is at leisure. You can either relax in your room at the hotel or enjoying the hotel facilities.

Enjoy your dinner and overnight stay in the hotel at Baku.

Start your day with a hearty breakfast in the hotel. On your second day in Baku, you visit the old city of Icheri Sheher which is dotted with some of the most beautiful sights around. This is a unique historical ensemble right in the center of Baku, at the heart of the city, surrounded by walls with the famous Maiden's Tower. It was declared a historical and cultural reserve in 1977 and included in the UNESCO World Heritage List in 2000.

Dozens of historical cenotaphs are located in the territory of the old city - the Market Square, mosques, caravanserais, baths, houses and the Shirvanshahs Palace complex – one of the pearls of Azerbaijani's architecture.

Take a break for a delightful lunch.

Further, acquaintance with the architectural heritage of the time of the first oil boom (early 20th century) - the magnificent mansions of the Baku oil magnates at the end of the external examination of the Azerbaijan History Museum, which is located in a historic building, the mansion of the famous philanthropist Taghiyev.

After the city tour, you can enjoy your free time and go shopping in the local market in the city.

Enjoy your dinner and overnight stay at the hotel in Baku.

Upon returning to Baku, an inspection of the Bibi-Kheibat mosque – locally known as "the mosque of Fatima".

Take a break for a delightful lunch.

Further, an external examination of the Carpet Museum, the treasury of Azerbaijani national culture, the Museum Building is a miracle of modern architecture, it has the shape of a folded carpet. The design of the building was made by the Austrian architectural studio Hoffman. It has the biggest collection of Azerbaijani carpets in the world.

Later, return to the hotel and enjoy your dinner. Overnight stay at the hotel in Baku.

Relish an appetizing breakfast at the hotel and thereafter, proceed towards the market visit.

Further excursion to the Absheron Peninsula, the biggest and the most populous city of the country. You will visit the Temple of Fire-worshipers Ateshgah, located 25 km from Baku. This is an ancient religious building built on the site of the release of natural gas. The temple was restored in the XVII century.

Then a trip to the historian - the Gala state historical ethnographic reserve is a complex of museums in Baku. On the territory of the reserve, mosques, Hamam, apartment buildings, tombs, barrows and other monuments related to the centuries-old history of Azerbaijan.

Further excursion to Yanar Dag which is another unique object of the ancient Land of Fire-worshipers.

After the city excursion, you will return back to Baku.

Pay a visit to the Heydar Aliyev Center, which is situated in a building designed by the legendary architect Zaha Hadid. The cultural center has several museums, an exhibition complex, a concert hall, a library, as well as rooms for special events.

Then pay homage to the famous "Villa Petrolea" which also well known as a green oasis. It presently functions as a museum of the Nobel brothers in addition to housing a number of offices and businesses.

A worthy monument to the good deeds of the Nobel family in Baku is the town of Villa Petrolea, where the park and the beautiful two-story mansion in the Byzantine style - the residence of the founders of the famous Swedish Partnership Nobel brothers. In the end, you will be transferred to the hotel.

Enjoy your free time and overnight stay at the hotel in Baku.

After a tempting breakfast at the hotel you will check out from the hotel and you will be transferred to the city of Sheki.

There are several famous tourist attractions along the way: the first stop is located in the village of Maraza namely the Diri Baba mausoleum (XIV century) which is one of the most impressive tombs ever built in Azerbaijan.

The next stop is Shamakhi (120 km away from Baku) which is the oldest city on the Great Silk Road and since the mid-18th century - the residence of the Shirvanshahs. Next move ahead towards the Eddie Gumbez mausoleum and the Juma mosque.

Enjoy your delightful lunch at a restaurant.

Next, you will embark on the sightseeing tour of Lagic which is a renowned village situated in hilly areas. This village is famous for its several unique historical monuments. The village has preserved the appearance of a medieval Persian city and traditional crafts. Products of the Blacksmiths, carpet makers and metal engravers are represented in many art museums around the world.

Upon your arrival in Sheki (Ancient Nuha) - a city with a 2500-years old history. You will pay a visit to the palace of Sheki Khans (18th century) which boasts of wonderful wall paintings and open work frames.

You will then explore the other sights of the city: the fortress walls and towers of the medieval city, the caravanserai – a roadside inn, the Juma mosque or Friday mosque, and medieval baths are interesting. Those who wish can meander through the streets of evening Sheki, where city shops work until late, buy souvenirs and the famous Sheki halva.

Enjoy your overnight stay at the hotel in Sheki.

After having breakfast in the hotel. Check out from the hotel, you will be transferred to the Kish which is a renowned village. Moving onwards to the Kish which comprises one of the oldest Christian churches in the Caucasus. The church was reconstructed numerous times. The church became the spiritual center and the place of enlightenment of people.

Later, you will be transferred to Gabala and on the way visit to the village of Nij where you will get an opportunity to explore the Cathedral Church of Udiny - one of the most ancient nationalities of Azerbaijan.

Enjoy your wonderful lunch at a restaurant in Gabala.

Next, a journey to the acropolis of Kabbalah, which is more than 2500 years old. The remains of the ramparts and the ancient city are well-preserved there. After completing the excursion, you will be transferred to Baku.

Enjoy your free time and overnight at the hotel in Baku.

After you have your breakfast, pack your luggage and proceed to check-out from the hotel. Get an assisted transfer to the International Airport to board a flight for your onward journey with carrying sweet and cherished memories in your mind.