The capital city of Orissa, Bhubaneshwar is aptly known as "Temple City of India" as once it had more than 5000 temples. Being the seat of Tribhubaneswar or 'Lord Lingaraj', Bhubaneswar is a significant Hindu pilgrimage center. The city offers you a perfect harmony of traditional past with the modern lifestyle. The new city of Bhubaneswar with its contemporary buildings and widespread infrastructure perfectly complements its historic environment. Bhubaneshwar Tour Packages will offer you ample scope to explore this magnificent tourist destination and discover the various unknown historic episodes.

As it is a temple city, one will come across Great Lingaraja temple that has been described as the epitome of timeless Orissan architecture. It shows the Orissan temple architectural style at its peak. There are 150 ancillary shrines within the vicinity of the temple. Tour packages of Bhubaneshwar not only take into account the Hindu temples but there are also several Buddhist temples that are located in and around the city.

Another popular temple is Mukteswar Temple, known as the "miniature gem of Orissan architecture", which offers the expressions of Kalinga School of art. Carvings and inscriptions of this 10th century tell stories from the Panchatantra. Its extraordinarily attractive sculpture includes elaborate scrolls, elegant female figures, monkeys, peacocks, and a wealth of delicate and lovely decorative detail, which you can enjoy through the Bhubaneshwar tour packages.

The twin hills of Khandagiri and Udaygiri are the next main historical monuments after Ashoka's rock-cut edict. These rocks hills were carved and tunneled, to serve as multi-storied apartment residence for Jain monks. This structure is something that you should not miss out on your Bhubaneswar Tour packages.

Bounded by swaying paddy fields, the Dhauli hill is reminiscent of the historic 'Kalinga war', which was fought here. Dhauli has also gained fame due to the organization of a Buddhist Peace Pagoda, widely known as Shanti Stupa.

Hirapur, the 11th century Hypaethral temple and Nandankanan, the biological park are the other places around Bhubaneswar that truly deserve a visit.

Take full advantage of your Tour to Bhubaneshwar through these tour packages that have every ingredient to ensure the pure joy of travel while providing true value for money.

Other Popular Cities in Orissa 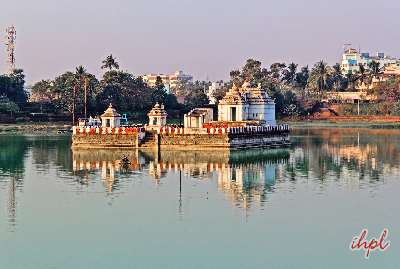 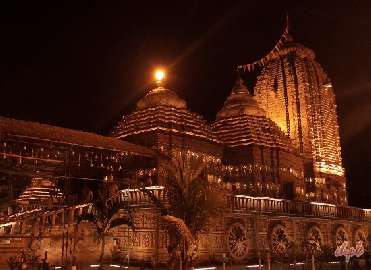 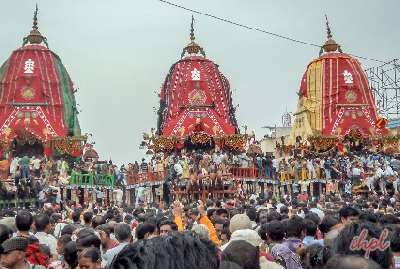 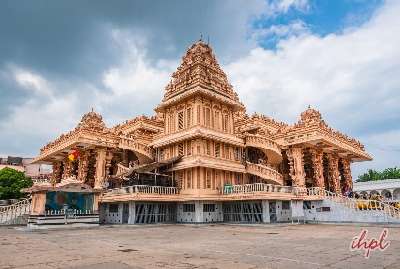 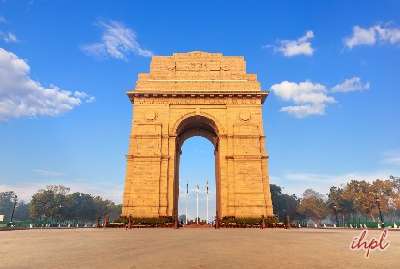 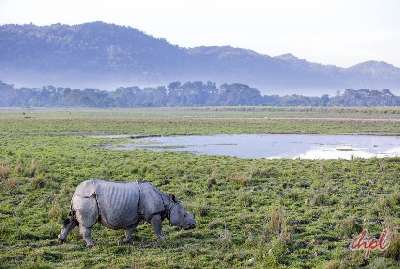 Heritage of North East with Orissa 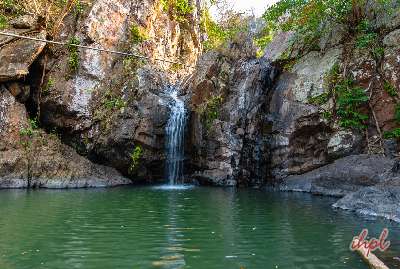 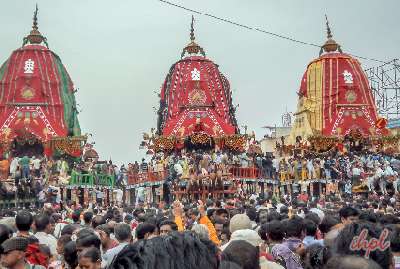 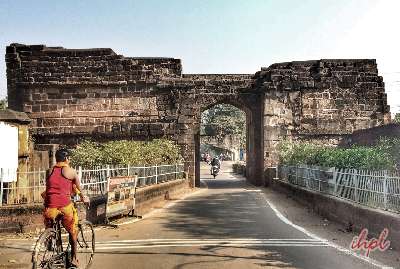 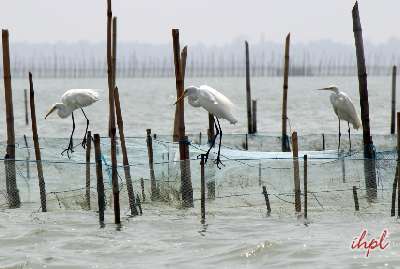 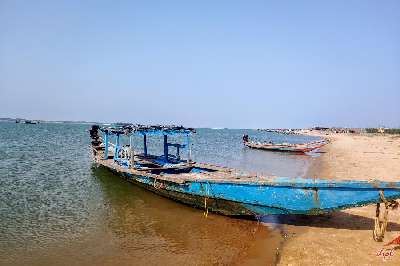 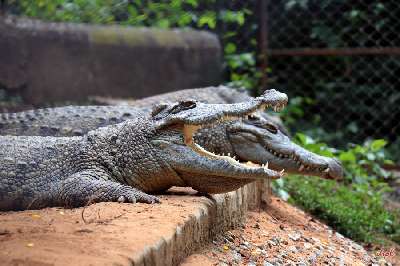 Price On Request View Details Enquire Now
Showing : 1-20 out of 21

Q: Why Bhubaneswar is famous?

Ans: Bhubaneshwar is the capital city of Odisha. It is renowned for its architectural marvels and ancient temples. It is also a famous Hindu and Buddhists pilgrimage destination. Lingaraj Temple is one of the popular places to visit in Bhubaneshwar. This 10th-century temple is an architectural wonder and one of the must-visit places of Bhubaneshwar.

Q: Where is Bhubaneswar situated?

Ans: Bhubhaneshwar is Land of God and it is the Capital of Orissa (Odisha). It is the largest city of Orissa with an area of 419 sq km located on the South-Western Bank of Mahanadi River.

Q: What is the best time to visit Bhubaneswar?

Ans: The best time to visit Bhubaneshwar is from October to March.

Q: What kind of hotels we can get in Bhubaneswar?

Ans: You can get all kind of hotels from economy to 5*star. Some of the recommended hotels are hereunder:

Q: What are the popular places to visit in Bhubaneswar?

Ans: There are so many places to visit in Bhubaneshwar, some are listed as below

Q: What are the surrounding places can be clubbed with Bhubaneswar?

Ans: You can visit Konark, Puri and Chilka Lake. Need 4 Nights 5 Days to cover all this places along with Bhubaneshwar.

Q: Which language used in Bhubaneswar?

Ans: The Official language is Odia. Most of the people knows Hindi, Bengali and English.

Q: How to reach Bhubaneswar?

Ans: Bhubaneswar is well connected to other cities by different modes of transportation such as by air, road, and Train. Below is the list:

Q: What kind of clothing advisable in Bhubaneswar?

Q: What are the most important festivals in Bhubaneswar and nearby?

Q: What variety of cuisines available in Bhubaneswar?

Q: What are the best things to buy in Bhubaneswar?

Q: How many days required for visit Bhubaneswar?