The fortified city of Junagadh is one of the most frequented spots in Gujarat. Lying at the foothills of Mount Girnar, the references of this ancient city can be traced back to the reign of Asoka. The 14 rock edifice outside the city wall bears evidence of it. It was a seat of the Mauryan and the Gupta dynasty and later on passed on to the Chudasama Rajputs, who ruled here from the 9th to the 15th century, until in the Middle ages, the Islamic rulers took over. Get in touch with us and book yourself a comprehensive Junagadh Tour Package.

A good and comprehensive Junagadh Tour Package covers the many forts and monuments, museums, holy places and temples of the city. All these monuments portray the rich cultural heritage of this fortified city. Take a leisurely walk through the Uperkot Fort, which is a favorite tourist destination. You could also stroll through the Darbar Hall museum, the Junagadh Zoo museum, and the 14 Ashokan edicts, written in Brahmi script. All these combine to make for an interesting tour package to the city.

Among the Cities in Gujarat, Junagadh is also considered to be one of the most important Jain pilgrim points, as Mount Girnar consists of 16 shrines, which are dedicated to the different Jain Tirthankaras.

Junagadh to get the true essence of the city. Bargain to get the best of the deal. Narrow lanes, makeshift shops, the harking of the shopkeepers-all culminate to give an old world charm to these bazaars. A good network of road connects Junagadh to Rajkot, Porbandar and all the major towns of Gujarat. There are daily buses plying in and out of these cities. 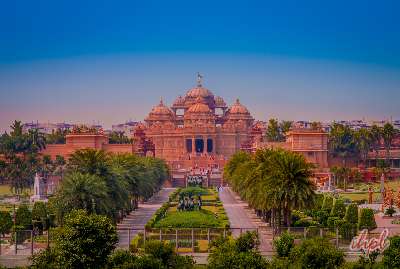 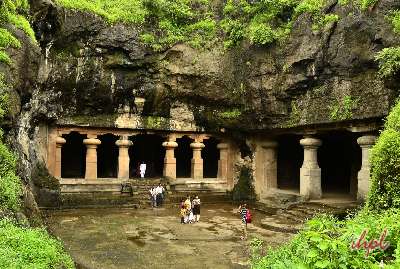 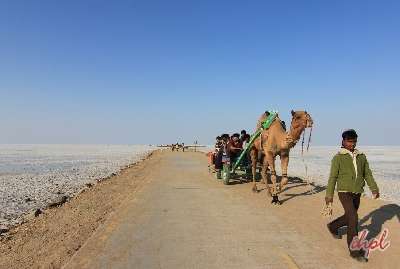 Q: Where Junagadh is located?

Ans: Junagadh is the 7th largest city of Gujarat, it was constructed by The King Chandragupta Mauryan, and famous for its forts and hills and temples.

Q: How to reach Junagadh?

Ans: Junagadh has its own railway station which is well-connected with the major cities namely Ahmedabad, Surat, Pune, and Kozhikode. However, the nearest airport from Junagadh is Rajkot airport which is situated at 106 km away and has regular flights from Mumbai, Delhi, Kolkata, and Bangalore regularly.

Q: Why Junagadh is famous?

Ans: Junagadh is the 7th largest city of Gujarat and famous for Junagadh Fort, hills and its culture. It was constructed by The King Chandragupta. Apart from this it is famous for temples, historical monument and worship places.

Q: What are the top tourist places in Junagadh?

Q: What are the all other famous tourist spots that we can explore around Junagadh?

Ans: Junagadh holds a historical significance and comprises several historical monuments. It is located in the vicinity of various tourist attractions. The famous tourist places which one can visit around Junagadh are:

Q: What is the best time to visit Junagadh?

Ans: The best time to visit Junagadh is from October to March during winter season.

Q: What is the ideal duration for Junagadh?

Ans: Junagadh city can be covered in a single day. However, you should increase the duration for a week so that you can cover famous tourist attractions near Junagadh like Gir National Park and Girnar Hills.

Q: What are the things that I can buy from Junagadh?

Q: Why Girnar hill are famous?

Ans: Girnar Hills are a group of hills and mountains, which is an important pilgrimage site for Hindus and Jains, who gather here during the Girnar Parikrama festival.

Q: How far is Girnar hills from Junagadh?

Ans: The straight distance of Girnar hills from Jungadh is 8 kms and take 4 hours to climb up.

Q: When Girnar Hills Parikrama festival is held in Jungadh?

Q: How to reach Girnar hills?

Ans: You need to start climbing up early morning for Girnar hills. It takes around 4 to 5 hours to climb up so that you can reach there before evening Aarti. There are total 10,000 steps to reach Grinar hills.

Q: How easy it is to climb up Girnar hills?

Ans: You need to climb 10,000 steps by foot to reach the hill. There are many stalls and shops that sell prayer offerings, sweets, and bamboo sticks that people can buy or hire to aid them in walking the 10,000 steps.