Soar like a bird in the sky and behold thrilling views of the landscape...let the adrenaline rush take over as you go for paragliding at some of the best places for paragliding in India with our tastefully crafted tour packages.

You don't need to be a professional to choose from one of these adventure tour packages neither do you need the prior experience of paragliding. All our paragliding tour packages come with option of tandem paragliding i.e. flying under the control of an expert.

This is your chance to glide over the picturesque hills while tandem Paragliding in some of the mind-blowing destinations in India for adventure sports. 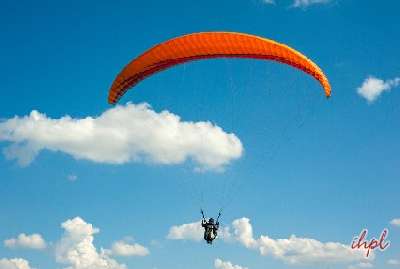