Weekend Getaway from Hyderabad to Aurangabad 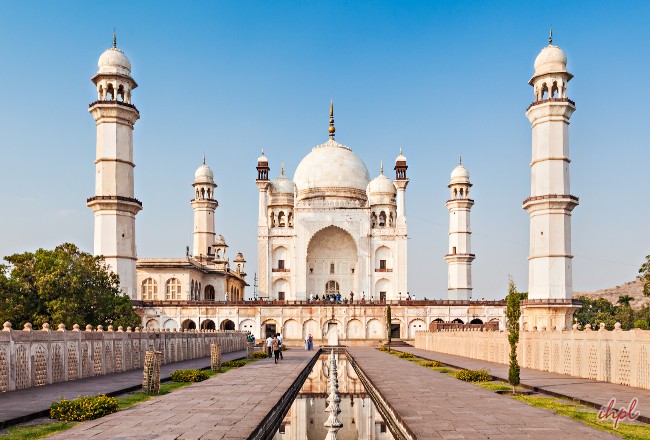 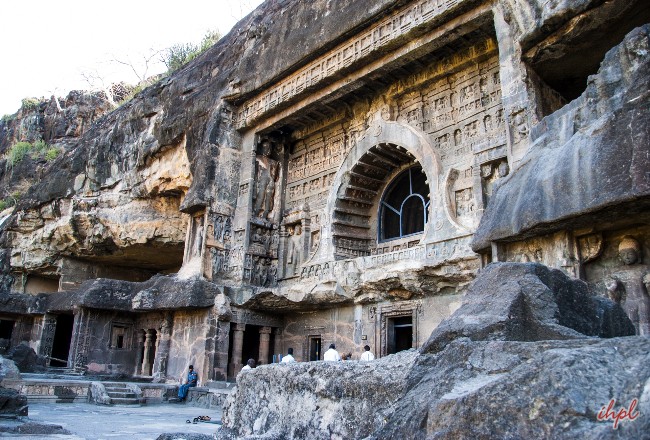 Aurangabad is named after Aurangzeb, the Mughal Emperor, and is known for its rich heritage. It is a well-known tourist destination in Maharashtra. It has many tourist attractions and is a perfect weekend getaway from Hyderabad. Located on the banks of the River Kham, Aurangabad is known as the gateway to the World Heritage Sites of Ajanta and Ellora Caves.

A visit to this city is truly a cultural and architectural delight for tourists. Do not forget to get your hands on unique Himroo shawls, jewelry with semi-precious stones, Paithani sarees, metal artifacts, and Mashru and Kimkhab weaves. So, what are you waiting for? Plan your weekend getaway to Aurangabad from Hyderabad.

How to Reach Aurangabad  from Hyderabad

The airport of Aurangabad, Chikalthana Airport, is just 10 km away from the city centre. It is well-connected to most of the popular cities of India including Mumbai. You can board a flight from Mumbai to Aurangabad and then from the airport, you can hire a taxi.

The Aurangabad city is well- connected by road to all the important destinations in the state. A suitable option is to rent a taxi to Aurangabad. There is also the option to ride state- owned bus. However, luxury buses are also available between Mumbai and Aurangabad.

The Aurangabad railway station is connected to Pune by regular train. You can board a train to Aurangabad from Pune. From the station, you can hire a cab to go to your destination.

The airport of Aurangabad, Chikalthana Airport, is very well-connected to Pune by regular flights. This airport is just 10 km away from the city center. To go to your destination, you can rent a cab.

Aurangabad is well- connected by road to all the important cities in the state. You can to rent a taxi to Aurangabad from Pune. However, you can also ride state- owned bus or a private tourist bus, as well.

The airport of Aurangabad, Chikalthana Airport, is just 10 km from the city center. It is well-connected to most of the famous cities in India, including Mumbai. You can board a flight from Mumbai to Aurangabad and then drive from the airport. In addition, you can hire a taxi.

Aurangabad city is well-connected by road to all the essential destinations in the state. A suitable option is to rent a taxi to Aurangabad. There is also the option to ride the state-owned bus. However, luxury buses are also available between Mumbai and Aurangabad. 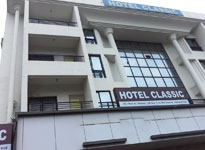 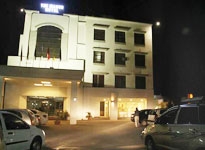 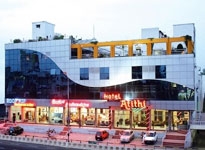 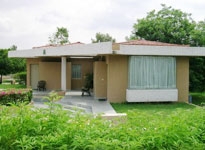 The UNESCO World Heritage Site of the Ajanta Caves is around 106 km from here. These 30 rock-cut caves are dedicated to Buddhism, depicting Viharas and Chaitya Grihas. 5 of these are Buddhist cathedrals, and the remaining 25 are monasteries. These caves date back to the 2nd century. These caves are a masterpiece of Indian and Buddhist religious art, containing the figurines of Lord Buddha and Jataka tales. Read more.

Built between the 5th and 10th centuries, the Ellora Caves are listed as UNESCO World Heritage Sites. Located at a distance of 30 km from Aurangabad, these caves are dedicated to Hinduism, Jainism, and Buddhism. Of the 43 caves, 12 are Buddhist, 17 are Hindu, and 5 are Jain caves. These caves are known for their beautiful carvings.

The Bibi ka Maqbara was constructed in 1679 AD by the son of Aurangzeb in the memory of Rabia, his mother. The design of this construction, designed by Ata Ullah, was inspired by the Taj Mahal. This sandstone memorial has a marble dome and plastered walls. The enclosure of the monument is octagonal.

Now almost in ruins, the Naukonda Palace was occupied by Nizam Ali Khan when he was in Aurangabad. This palace's complex consists of several interesting structures, including 5 Zananas, a Masjid, A Kachahri, Diwan-i-Khas, and Diwan-i-Am. Every section of this palace has a water tank and a garden. The Hamam in the central part is in a good state.

Sunheri Mahal was commissioned by a Bandalkand chief to accompany Auranzeb into the Deccan Region. This construction is in lime and stone in the Paharsingpura suburbs of Aurangabad. Located on an elevated platform, this palace has beautiful paintings on the walls, which were once in gold but are now almost in ruins.

Aurangzeb commissioned Killa Arak in 1692. It was a lavish palace, which is now in ruins but still charms its visitors. This palace has 4 entry gates, a Nakar Khana for the musicians, the Jumma Masjid, and the Darbar Hall. The room where the throne of Aurangzeb was placed was amidst a well-manicured garden.