Weekend Getaway from Hyderabad to Eluru 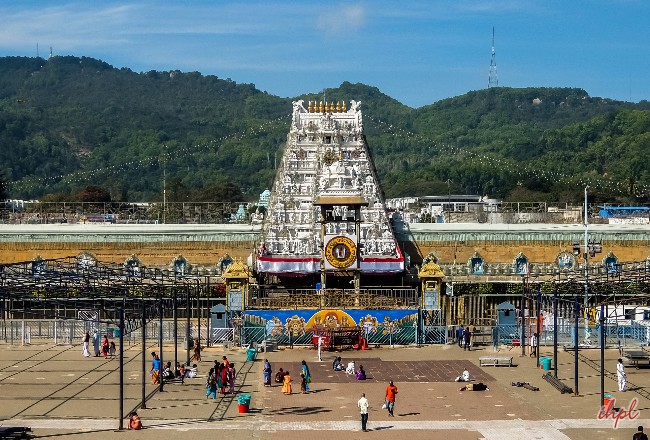 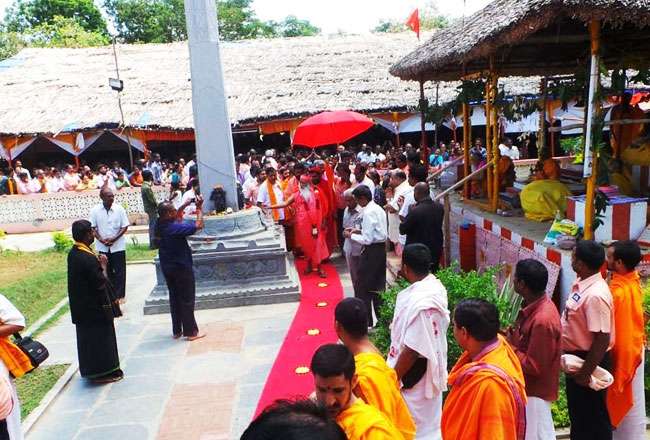 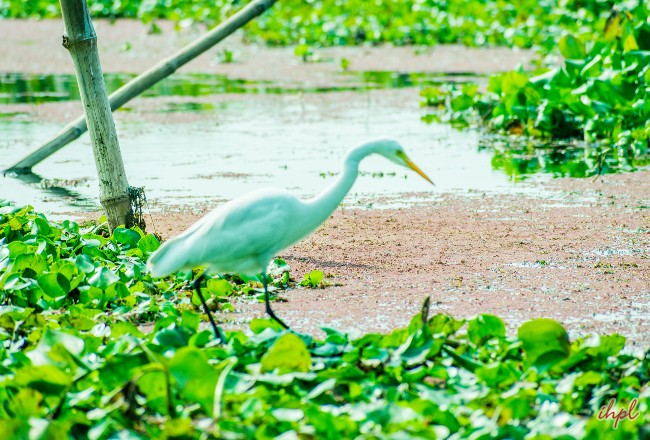 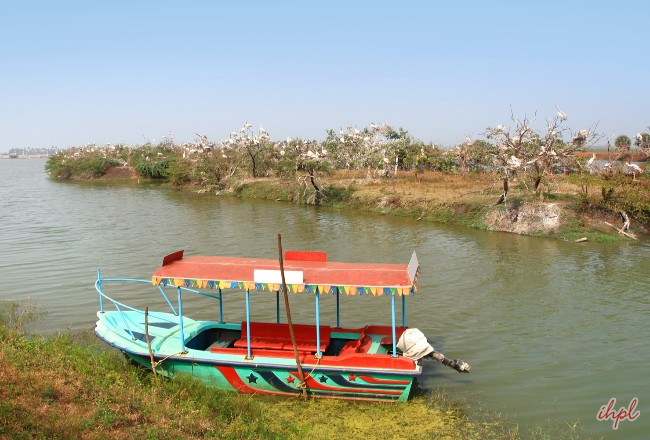 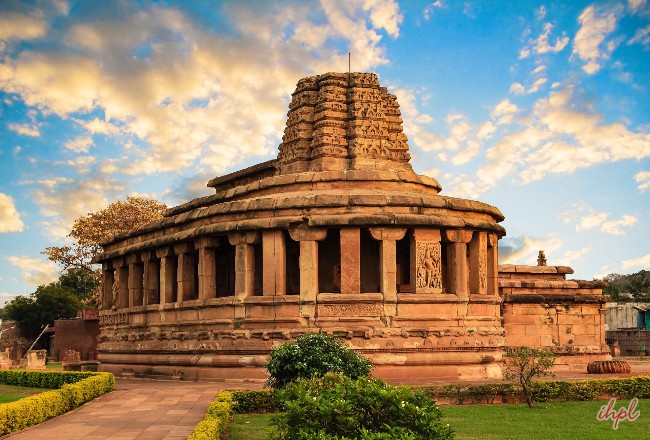 Also known as Helapuri in the early historical period, Eluru is a beautiful beach city that is placed along the Vishakhapatnam to Vijayawada highway. Located in the Godavari District of Andhra Pradesh state, this city boasts of a rich culture and history. If exploring history is your interest, you can visit Eluru from Hyderabad during the weekend. Eluru is home to a number of tourist attractions, magnificent temples forming a major part of the sightseeing. During your visit, you can get your hands on incense sticks and excellent-quality carpets, for which it is best-known. This city has also been a part of the Vishunukundas Kingdom. You can have a peaceful and memorable vacation with your loved-ones in Eluru.

How to Reach Eluru from Hyderabad

Trains to Eluru (EE) are available from both the railway station of Hyderabad- Hyderabad Deccan (HYB) and Secunderabad Junction (SC).

The second freshwater lake in Andhra Pradesh, Kolleru Lake is sandwiched between Krishna and Godavari delta. Boasting of a rich flora and fauna, this lake is a natural flood-balancing reservoir for these rivers. A major tourist attraction of the region, this lake also attracts migratory birds. You can indulge in bird watching here along with treating your eyes to the beauty spread around.

Located at a distance of just 15 km from Eluru, the Kolleru Bird Sanctuary is spread in an area of 673 square km of wetland and marshes under the international Ramsar Convention. This lake within its premises attracts a decent number of migratory birds. October to March is the best time to visit this sanctuary, which is home to birds like common moorhen, glossy ibis, painted stork, open bill stork, reef heron, and more.

Also called the Nam Datta Natha Kshetra, Eluru Ashram is known for having an association with the Datta Peetham. The temple also consists of a small temple that has idols of Lord Dattatreya and Anagha Devi. The Ashram also has a Guru Nilayam and a huge prayer hall. You can also see idols of Lord Hanuman, of Lord Ganesha and Navagrahas.

One of the main places of worship for the Vaishnavites, Sri Adikesava Embermannar Swamy temple is a well-known religious place of the region. Located in the West Godavari District of Andhra Pradesh state, this temple is around 200-yr old. It becomes the venue of yearly Brahmotsavam Festival in April-May. This temple is known for having an architecture that is similar to Sriperumbudur temple in Tamil Nadu.

Placed at a distance of 20 km away from Eluru in Tadikalapudi, Gangeshwaralayam temple is flocked by devotees of the region, all round the year. If the legends are to be believed, this temple was constructed by Bhishma, one of the Pandava rulers of the great Hindu epic Mahabharata. There is a Swayambhu Gangeshwar Shivalinga in the temple.

Pedavegi, falling under the category of a heritage places, is a well-known tourist places in Eluru district. the popular Kolleru lake draws tourists as well as locals who love to organize picnics here along with their loved ones. Padevegi is a popular place, attracting a decent number of tourists from nearby towns and cities including Hyderabad.