Weekend Getaway from Hyderabad to Latur 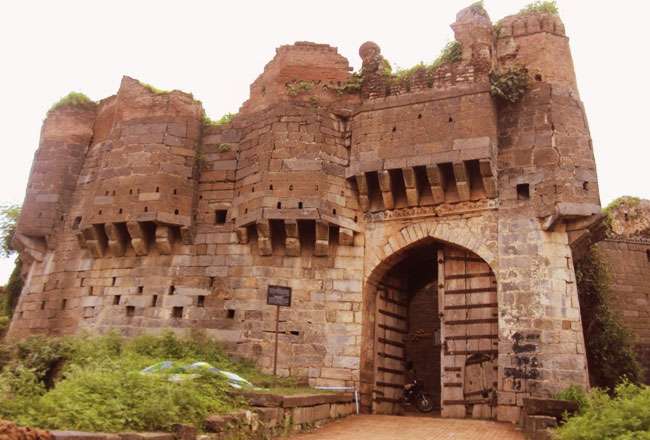 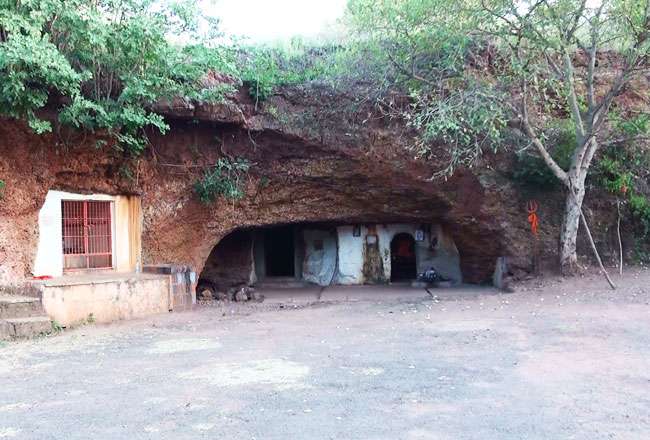 If you wish to get a sneak-peak into the ancient history of the Maharashtra state, Latur is one of the best places. An ideal weekend getaway destination from Hyderabad, the Latur city offers you an amazing opportunity to explore some very beautiful forts and temples. Located in the south-eastern part of the state, Latur is home to historical sites and structures, which date back to the 7th century that have been preserved in a great manner.  Admire the tranquility spread all around and enjoy a peaceful vacation. Boasting of a historical background, this city is a major tourist hub wherein visitors come from all around the country.

How to Reach Latur from Hyderabad

The railway station in Latur is a major one, which is connected to a number of cities by regular direct trains including Hyderabad. From Hyderabad, trains for Latur depart from 2 stations- Secunderabad Jn (SC) and Hyderabad Deccan (HYB) and arrive 2 stations of Latur- Latur Road (LTRR) and Latur (LUR).

Both these cities are just 5 hours away from each other so you can hire a cab or rent a taxi to go to Latur from Hyderabad. Another option is to board a state-run or a private tourist bus plying between the Hyderabad and Latur.

The fort of Udgir boasts of being one of the best preserved forts in the country and is a must for not only tourists but also for photography enthusiasts. Its significance lies in the event that this fort has seen the transfer of power in the 1700s between the Nizam and the Marathas. The fort is surrounded by a deep moat and its room where the throne is placed is somewhere 60 feet underground.

Located right in the heart of the city, Ganj Goli is a popular structure constructed in a circular shape. Originally, this circular-shaped building consists of a temple, which is dedicated to Goddess Ambabai. This temple is quite popular amidst the local population. An interesting attraction of this circular building is that it is connected to almost 16 roads in Latur.

The Kharosa caves are one of the most well-known tourist attractions in the city of Latur. Placed just at a distance of 40 km away from the city center, these caves are home to a number of beautiful sculptures, carved immaculately. A group of 12 caves, they belong to the 6th century. Some of the figurines include sculptures of Lord Shiva, Goddess Parvati, Narsimha, Kartikeya and Ravana.

Placed on the state-highway connecting Latur and Nanded, Chakur is a tiny but beautiful places that is quite popular for its temple, dedicated to Lord Shiva. This place is only 35 km from Latur. Chakur is also quite popular for its herbs and different kinds of medicinal plants. You can also enjoy a picnic with the loved ones at the amusement park here.

Situated at a distance of just 8 km from Latur, Ashram of Namanand Maharaj at Mahapur is a famous attraction of the region. This Ashram, Samadhi of Maharaj, is flocked by thousands of devotees who wish to seek his Darshan. River Manjara flows close to the Math. There is an island also nearby, which is home to the temple of Datta, another attraction. Treat your eyes to the greenery, sprinkled all around.

Like Kharoa, Ausa is another well-known village placed in close proximity to Latur. Both these places are just 20 km away from each other. Ausa houses some popular tourist attraction of the region. You can visit an old historical fort placed here, although now in ruins but still looks splendid. A huge temple of Virnath Maharaj is another attraction here. Around 300-yr old, this temple erected by his son Mallinath Maharaj.

Shirur Anatpal, just 26 km away from the Latur city, is quite popular for housing a Lord Shiva temple, which was built way back in the 11 century. This beautiful temple consists of a state of a Linga of Lord Shiva and a state of Mahishasur, both finely sculpted from a black stone. This temple bustles with activity during huge fairs on every Dwadashi (Marathi Calender) and Chaitra Ekadash.