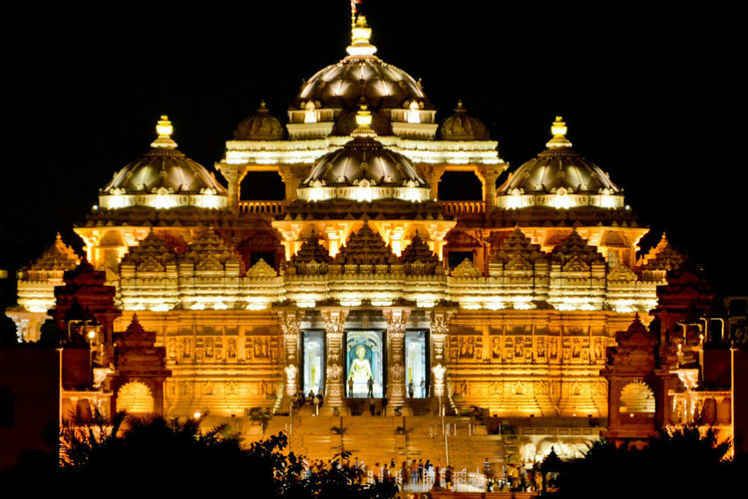 India’s Prime Minister, Narendra Modi flagged off the foundation-laying ceremony for the first Hindu temple in Abu Dhabi, the capital of the UAE. The temple will be covering an area of 14 acres and will be finalized by 2020 in Al Wathba. The shrine will have architectural resemblance to the splendid Akshardham Temple and will consists of seven towers representing the seven emirates of UAE. 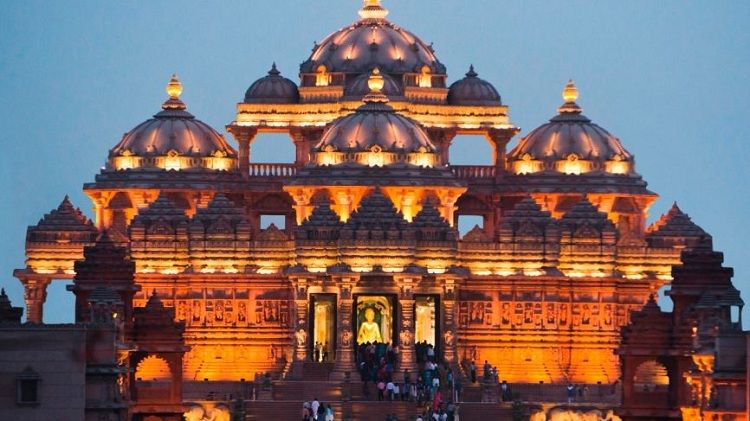 The plan was approved by the Government in the year 2015 itself, while PM was on his visit to the UAE.

Food courts, reading halls, book-store, visitors Centre, gift shops and many other facilities will be incorporated within the complex.

The carvings of the stones will be done in India by artisans however they will be assembled in the UAE.

Honorable Prime Minister, while addressing the people made a statement that the temple will not only be unique in terms of architecture and splendor but will convey the message of ‘Vasudhaiva Kutumbakam’, meaning the ‘World is One’ to the people worldwide.

People of all religion will be welcomed in the temple.

As per Navdeep Singh Suri, Indian Ambassador to the UAE, there is one Gurudwara and two Hindu temples in Dubai. After this temple, UAE will become preserver of the Hindu culture by giving enough religious space to people to practice their culture, religion and language in UAE.