The Maharashtra Tourism Development Corporation (MTDC) proposes to offer sites across the state to develop Buddhist theme parks and monasteries. Additionally, the government also plans to promote the existing tourist hotspots of Buddhism in the state Ajanta and Ellora Caves, listed as UNESCO World Heritage Sites in India. 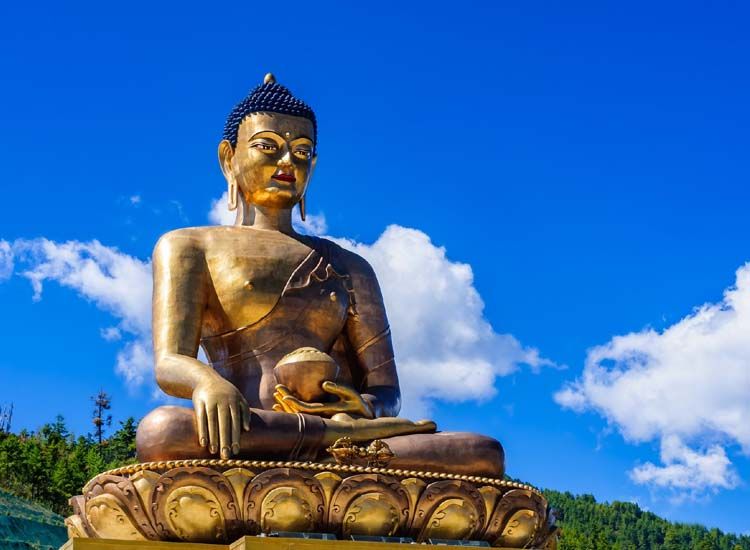 The recent Buddhist Conclave held in Aurangabad, Maharashtra on August 24, was organised by the state government in association with the Tourism Ministry of Central Government to educate people about the various destinations associated with Buddhism. Also, at the recent 6th International Buddhist Conclave 2018 held in New Delhi, the President of India had good news for Buddhist Tourism. He announced new developments by Ministry of Tourism- new website named ‘indiathelandofbuddha.in’, along with a new video film titled ‘India – the land of Buddha’.

As an initiative to strengthen its ties with the countries following Buddhism, Maharashtra government will allot land to develop theme parks, monasteries as well as educate people about the existing heritage through its plan of promoting Ajanta and Ellora Caves that date back to some of the oldest relics of the religion.

Maharashtra has immense potential when it comes to Buddhist Tourism, as the state has ancient sites, heritage, culture, tours and other facilities. The state government also plans to tie up with the KJ Somaiya Centre for Buddhist Studies, Mumbai to design new tour packages that aim at boosting Buddhist tourism in the state. Also, measures are being taken to encourage and aim local bodies to build Buddhist Circuits in the state.

Maharashtra Tourism Minister, Jaykumar Rawal stated that the aim is to highlight the significant locations of Lord Buddha and Buddhism in the state. The plan is however not very easy as there is need for better connectivity to Ajanta and Ellora Caves as well as the other marked destinations.