Pondicherry experiences a background which is different from other parts of India. The place is itself a retreat; you can enjoy the blend of west and east which unites to form a new tradition. Pondicherry was under the French dominance for a period of 300 years. This created a French heritage in the society of Pondicherry. The land has experienced various historical significances as Pondicherry witnessed fierce battles between British and French in the by gone days. The rich history and heritage of Pondicherry is well evident in the fairs and festivals and in the culture.

Bastille Day, one of the main festivals in Pondicherry is also known as the ‘National Day of France’. Being an important French colony Pondicherry celebrates this day with great honor and pride. Located on the coast of Coromondal, Pondicherry was once the center of all French business and transactions in the southern part of India as well as in Asia. On the eve of the Bastille Day retired soldiers engage themselves in parade and celebrate the day with Indian and French National Anthems. On the day uniformed war soldiers march through the street to honor the French soldiers who were killed in the battles. You can perceive French and the Indian flag flying alongside that project the mishmash of cultures and heritages.


All events & festivals in Pondicherry 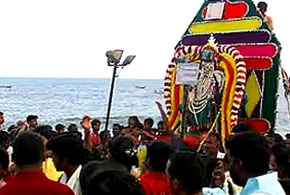 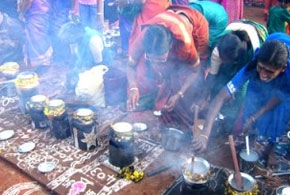 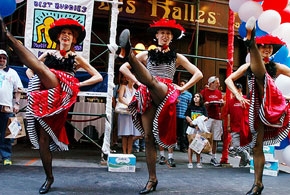