Weekend Getaway from Pune to Nashik 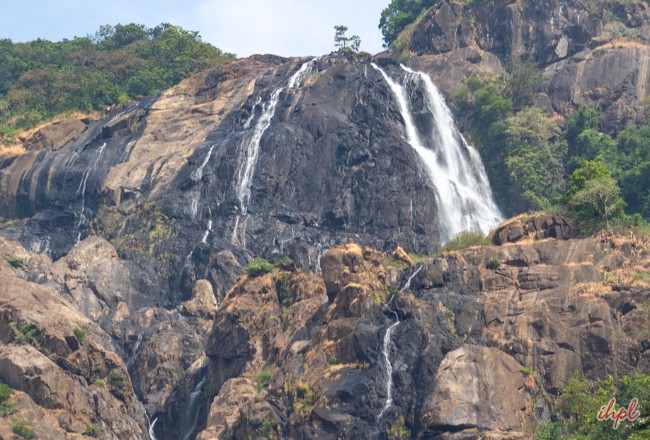 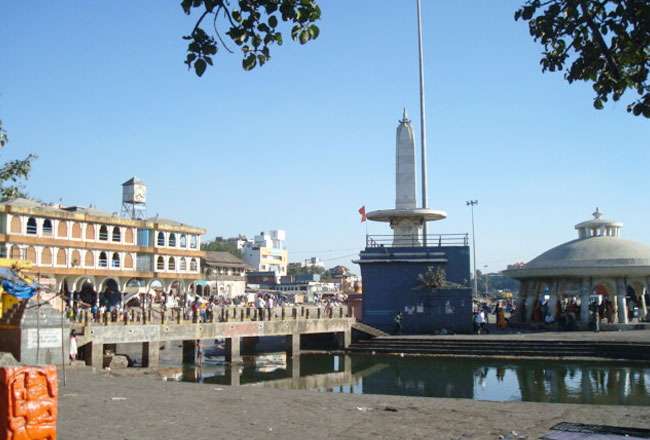 Placed on the banks of the river Godavari, the city of Nashik or Nasik is well-known for its temples as well as scenic beauty. A weekend getaway from Mumbai to Nashik or from Pune to Nashik offers you a chance to enjoy a refreshing experience, away from the regular hustle - bustle of city life. Located at an attitude of 565 meters above the sea level, Nashik is also the venue for the very well-known Kumbh Mela. Nasik is a popular religious site of the Hindu devotees and is known for its connection with the great Hindu epic, Ramayana. It is believed that Nasik was the place from where Demoness Shoorppanakha tried to seduce Lord Ram. Do not miss taking a cycle ride across the popular vineyards of Nashik.

How to Reach Nashik from Pune

Hiring a cab can be a suitable option from Mumbai to Nashik. However, this city is very well- connected with all neighboring cities by Government owned buses. You can also opt for private A/C and non A/C deluxe buses from Mumbai to Nasik.

You can rent a taxi from Pune to Nashik. Since Nasik is well- connected to all the neighboring cities by Government- owned buses as well as private A/C and non A/C deluxe buses. 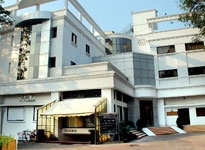 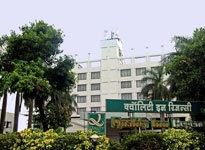 Panchavati is known to be that site where Lord Rama, his better half Sita and his brother Laxman had stayed during their exile. This sacred spot gets its name from the 5 banyan trees, which are planted nearby on the banks of the river. The devotees take a dip in the waters of this holy river. Panchvati is a part of the Dandakaranya Forest.

A group of Hinayana Buddhist rock cut caves, Pandav Lenk caved dating back to the 1st century. Placed on Trivashmi hills, these caves has had brilliantly carved sculptures and doorways. It is known for being used as the residence of the monks. A total of 24 caves, these caves have idols of Bodhisattava, Jain Teerthankara, Veer Manivhadraji etc.

The panoramic site of Dudhsagar Waterfalls in Someshwar is known as one of the best spots all around the world. Bestowed with picture-postcard scenery, these waterfalls are equally popular amidst locals as well as tourists as a picnic spot. During the monsoon season, these fully roaring waterfalls are flocked by people. The water of this 10-meter stretch of waterfalls looks milky white.

Dedicated to Lord Shiva, Kapileswara temple is one of the oldest temples in Nashik. An architectural beauty, this temple has the river Godavari in its backdrop. Like the other Lord Shiva temple, this temple does not have an idol of Nandi bull. This temple is a must-visit. During Shivratri and Shravani Somvar, the temple is visited by thousands of devotees.

Famed as the Ganga of Southern India, Naroshankara temple is an 18th century temple, dedicated to Lord Shankara. Erected in 1747 by Naroshankar Rajebahaddur, this temple has been constructed in amazing Mayan-style architecture, popular during the 18th century. The temple consists of intricate sculpture designs, an assembly of animals, statues of Padmasana saints, detailed laceworks and ornamental designing.

The huge Jain temple complex in Viljouili is a newly erected complex, which is dedicated to Jain saints. Known as Shree Dharmachakra Prabhav Tirth, this three-storied shrine is an architectural marvel, which is made with white marble and pink sand. The ground floor of this building has a huge Pravachan hall where meditation sessions as well as sermons take place.

Constructed in 1782 by Sardar Odhekar of Peshwa, Kalaram temple is dedicated to Lord Rama, his better half Site and his brother Laxman. This 70-feet high temple is built in black stone. The copper dome of the temple is gold plated and the other sculptures are extremely brilliant. The festivals of Dusshera, Ramnavmi and Chaitra Padwa are celebrated with great fervor here. 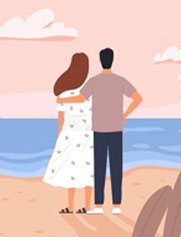 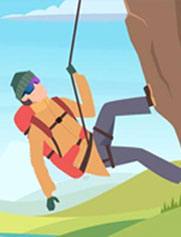 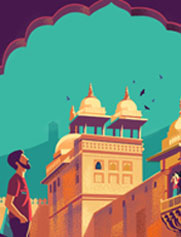