Bountiful of natural resources, rivers, temples coupled with rich cultural heritage lend a unique vibe to Andhra Pradesh. Besides this, there are innumerable places to visit in Andhra Pradesh which are truly alluring and distinctive. The town houses tourist attractions with divine aura, rich historical legacy, spellbinding culture and what not! Then, come the top destinations in Andhra Pradesh which offer scrumptious food, house amicable people and enjoy worldwide repute. Above all, the longest coastline in the country adds to the unrivaled allure of the state.

Owing to offering the opportunity to delight in amazing charms, an excursion to tourist places in Andhra Pradesh is beyond description. Browse through the list given below and enjoy a memorable trip to India’s awe-inspiring state. 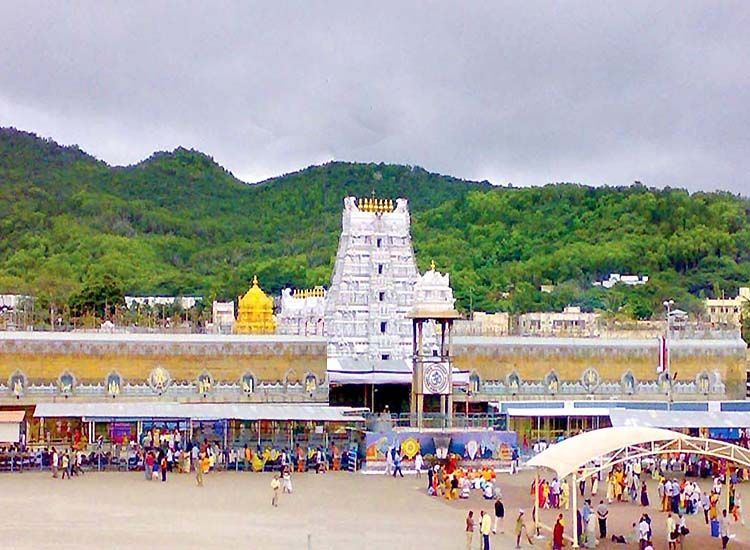 Home to the popular Tirumala Venkateswara Swamy Temple, Tirupati is a highly revered pilgrimage site in India. Because of evoking the spiritual feelings, the place is reckoned as one of the best religious cities in Andhra Pradesh. Moreover, a plethora of heritage sites, ancient monuments and temples keep the visitors amused.

How to reach Tirupati?

[ Plan a trip to Tirupati with these customized packages ] 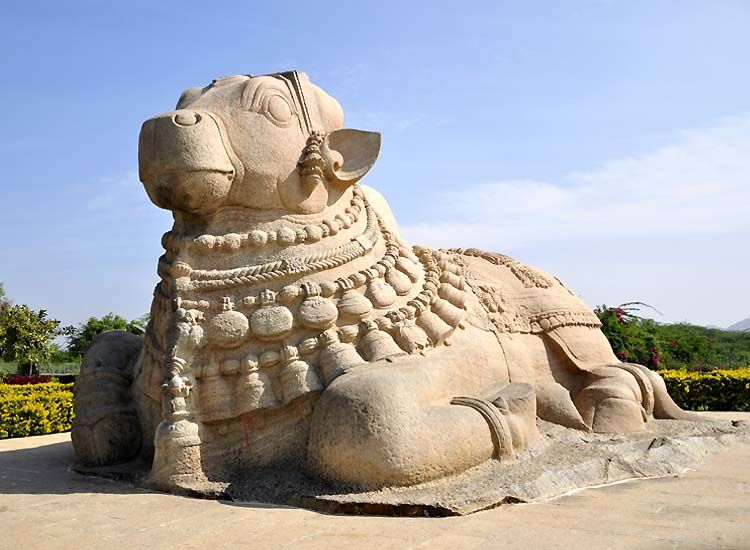 Luring culture and history enthusiasts, Lepakshi is a small and quaint town. The town is home to fascinating archeological sites and thus stands out amongst the rest of Andhra tourist places. Moreover, the town also features a treasure trove of rich culture and splendid historic temples. Flaunting the Vijayanagara style of architecture, every structure exudes its own charm.

How to reach Lepakshi? 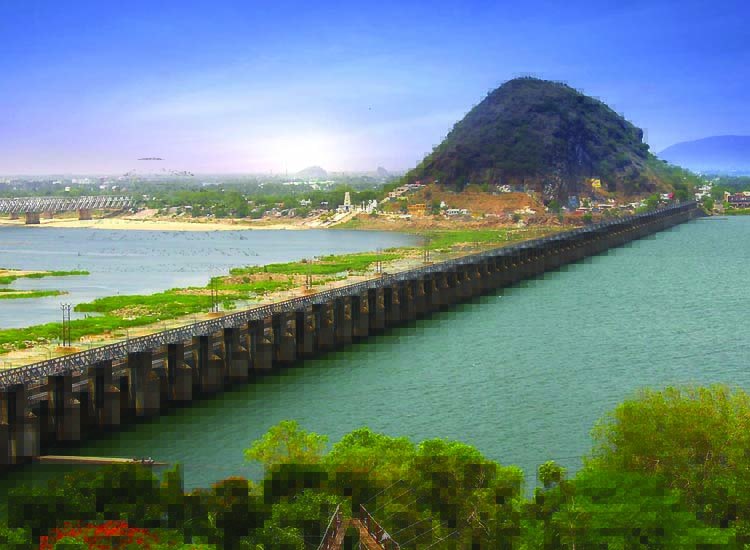 Well-known because of the hilltop Kanak Durga Temple which overlooks the city, Vijayawada has appealed to various kingdoms. Even the Chinese pilgrim Hieun Tsang can’t resist himself falling for the ethereal allure of the destination and decided to stay here. For this reason, also, the city enjoys mention as one of the must-visit places in Andhra Pradesh.

How to reach Vijayawada?

[ Explore popular attractions of Vijaywada with these packages ] 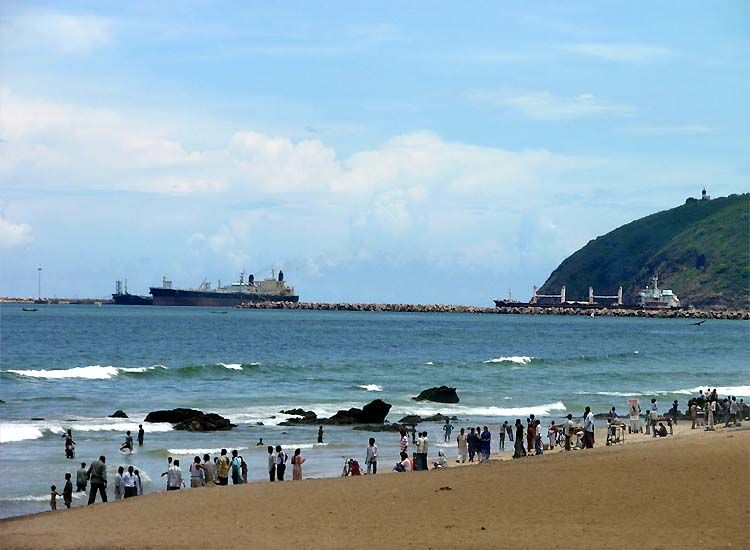 Love to spend your family vacations in India amidst inviting beaches, serene landscapes together with man-made wonders? If yes, then Visakhapatnam is the place for you. In addition to these, Vizag is also thronged with tourists because of its rich cultural past and oldest shipyard in India. A myriad of natural spectacles also makes the ‘Jewel of the East Coast’ distinctive from the rest of the coastal cities in Andhra Pradesh.

How to reach Visakhapatnam?

[ Plan a holiday in Visakhapatnam with our well-planned packages ] 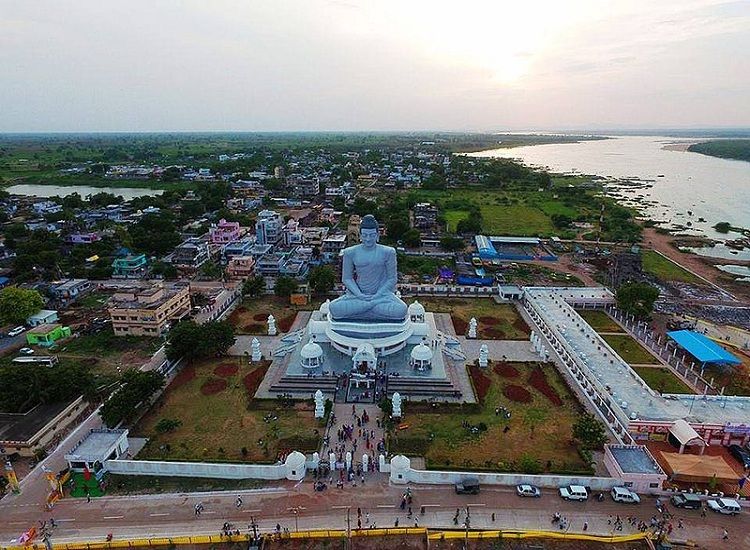 Serving as a pilgrimage center for both Hindus as well as Buddhists, Amaravati is also popular as the ‘Abode of God’. On the one hand, holy sites like a huge Buddhist stupa and a temple dedicated to Lord Shiva draw ardent devotees. While, on the other hand, the city also remains on the bucket list of history enthusiasts because of its delightful architectures. No wonder, the town ranks amongst the popular places to visit in Andhra Pradesh.

How to reach Amaravati? 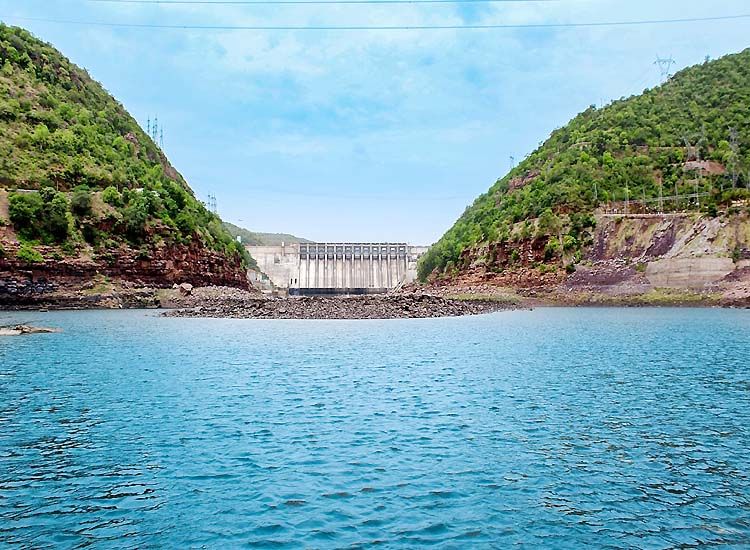 Gateway to the eminent Hindu pilgrimage Sri Sailam, Kurnool is a treasure trove of ancient monuments. Fabled to be 2000 years old, the city offers various opportunities to walk down the historic lanes and relive the bygone eras. Moreover, the age-old fort ruins and caves which date back pretty far in the history, cast a spell. Furthermore, this one of the top tourist places near Hyderabad allows the shutterbugs and nature lovers to cherish the desired bliss here.

How to reach Kurnool? 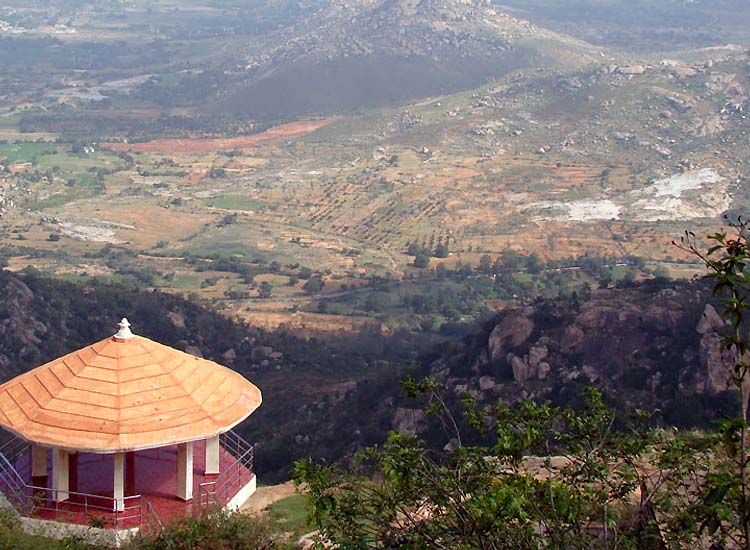 One of the most fascinating tourist places in South India, Chittoor should definitely be added to your bucket list. Besides boasting of some of the richest temples in the world, the spellbinding district flaunts rivers, temples, hills, forts and exotic flora and fauna. Moreover, a perfect mélange of devotion, religion and architecture can entice any seclusion seeker to this popular destination in Andhra Pradesh.

How to reach Chittoor? 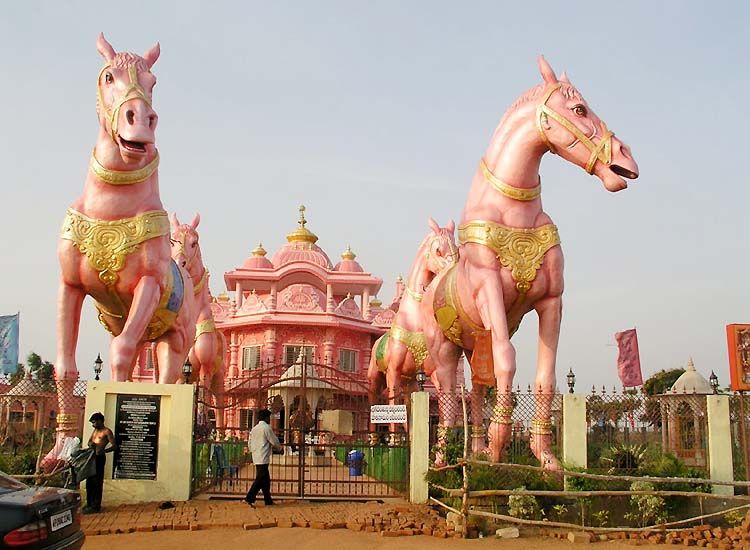 When it comes to India’s rich heritage and history, Anantapur leads in presenting it like no other. One of the best tourist places to visit in Andhra Pradesh, the city allows experiencing ethnic traditions of India. Another key point to note is that, the town steals the limelight for diamond mining as well. In addition to this, the six rivers meandering into the town make it a must-visit destination at least once.

How to reach Anantapur? 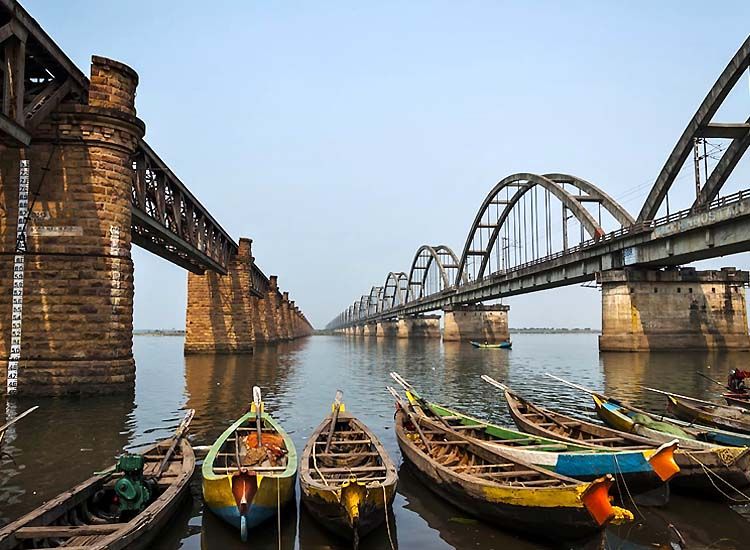 Nestled on the eastern banks of the Godavari River, Rajahmundry is one of the most visited places in Andhra Pradesh. In spite of having a rich historical past, the city has emerged as a well-known pilgrimage center. Moreover, the town oozes such a charisma that shooting of many Telugu movies is conducted here. When in Rajahmundry, don’t forget to delight in the boat cruise on the mighty river.

How to reach Rajahmundry?

Knowing about so many interesting places to visit surely urges one to plan a trip to Andhra Pradesh. In case, you are also planning for the same, wait no more and embark on a wonderful sojourn now.