Weekend Getaway from Delhi to Amritsar 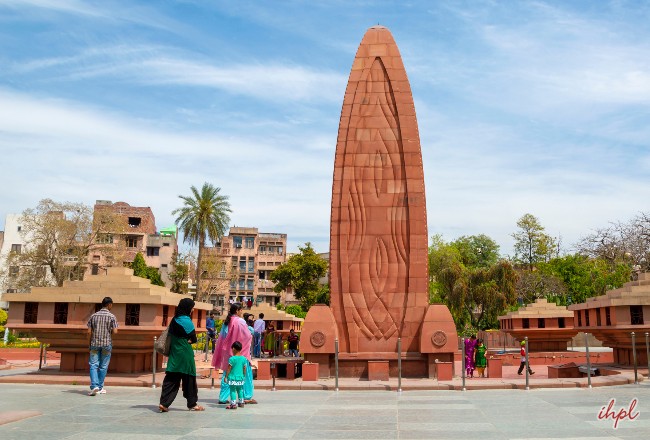 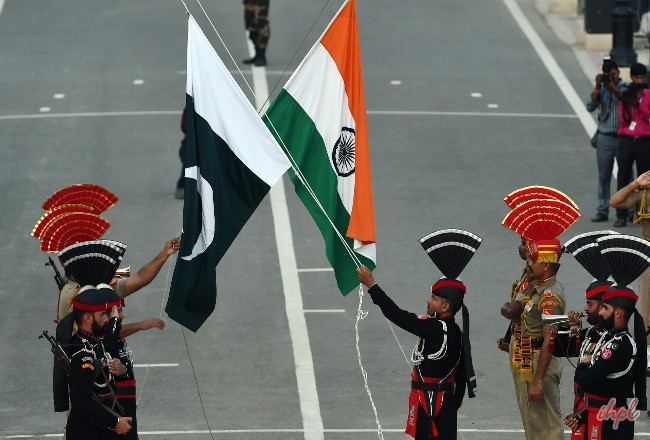 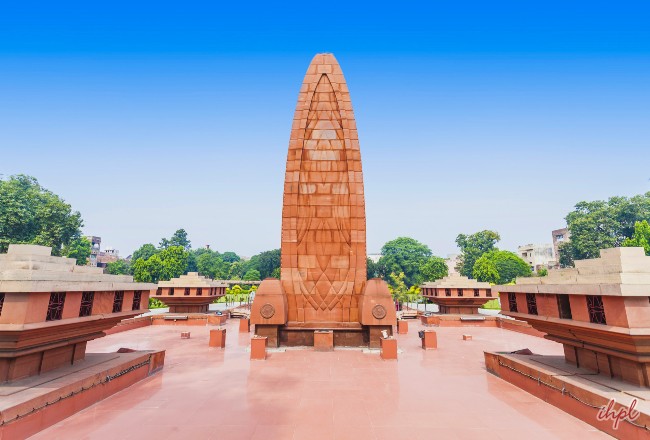 Historically known as Ramdaspur, Amritsar is one of the most popular tourist destinations in Punjab. Trip to Amritsar is a perfect opportunity to explore the numerous attractions of the city and get a deep insight into the magnificent history of this town. This place is visited by a large number of tourists from all around the world. Being home to the world-popular Golden temple or the Harmandir Sahib, it is one of the spiritual centers of the followers of the Sikh religion. This Sikh shrine attracts more visitors than the UNESCO World Heritage Site-the Taj Mahal with more than 100,000 visitors during weekdays alone (Source: Wikipedia). This vivacious and bustling city is also known for its historical importance. This multi-cultural city is a must-visit during weekends if you stay in Delhi. Amritsar is quite popular for its food such as Amritsar Kulche and chole, Kulfi and lassi and colorful markets selling some amazing stuff including traditional Juttis, Parandis, phulkari dupattas and more. Visiting Amritsar and its nearby villages is a real cultural delight.

How to Reach Amritsar from Delhi

Reaching Amritsar by train is the best way. The Amritsar railway station is well- linked to the other rail heads and thus, is also well-connected to most of the cities in India including Delhi, through daily trains.

The Sri Guru Ram Das Jee International Airport of Amritsar is around 11 km, towards the northwest of the city. It is located on the Amritsar-Ajnala Road. Regular flights ply between Delhi and Amritsar, two of the most important cities in India.

Amritsar city is well-linked to Delhi by Grand Trunk Road. Hiring a private taxi is a suitable option. Then, there is an option of state- run buses and private buses, which are available to and from Delhi. You can also go for a luxury bus from Delhi. 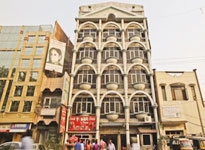 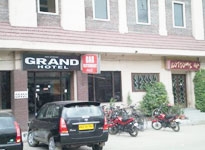 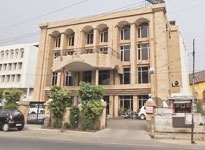 Wagah Border, the international borderline between Indian and Pakistan, is a major attraction of both the countries. ‘Beating The Retreat’ Ceremony is attended by locals and tourists of both the sides. The Swarna Jayanthi gate is the popular entry gate.

Jallianwala Bagh is the site of the popular India’s worst massacre that took place in 1919 during the freedom struggle. This garden of 6.5 acres, still has preserves of the memory of that incident. It is quite close to the Golden temple and is taken care of by the Jallianwala Bagh National Memorial Trust.

The most popular religious site for the Sikhs all around the world, Sri Harmandir Sahib or the Golden Temple, is visited by devotees of all religions. Its foundation was laid in 1588 by a Muslim saint Hazrat Mian Mir ji of Lahore. The structure of the temple was himself designed by Guru Arjan Dev ji.

Ran Bagh, the summer palace of the erstwhile Raja of Punjab, Ranjith Singh is a beautiful garden that also houses the palace, which now has been turned into a museum. The design of this garden, which was made in the memory of Guru Ram Das, has been inspired from the Shalimar Gardens in Lahore.

Maharana Ranjit Sing Museum was the summer palace of erstwhile King Maharaja Ranjit Singh, which has now been converted into a museum. This museum houses a collection of King’s personal belongings, armoury, several paintings, centuries-old manuscripts and coins and more.