Weekend Getaway from Bangalore to Puttaparthi 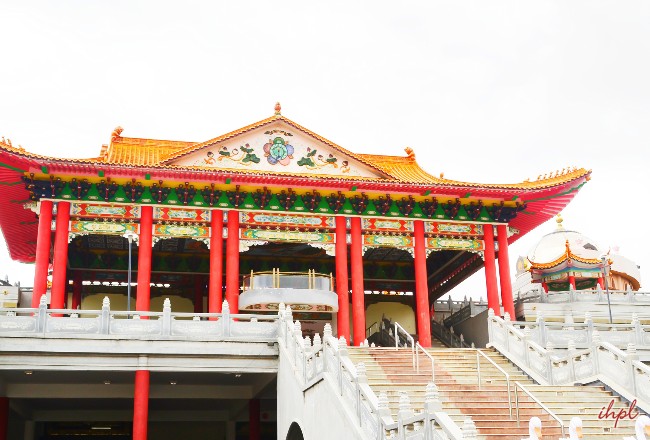 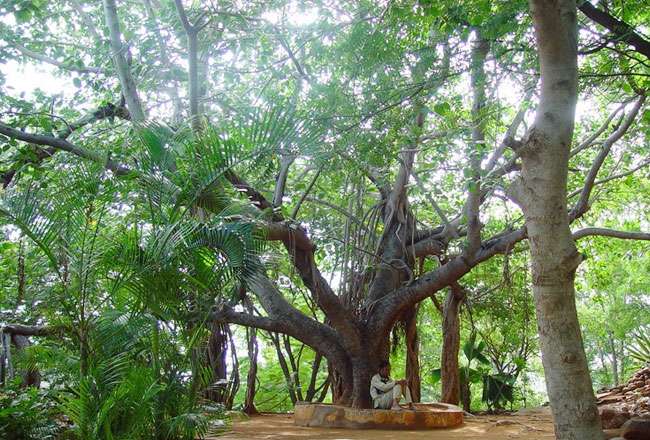 A town in the Anantapur district of Andhra Pradesh state, Puttaparthi is the holy abode of Sri Satya Sai Baba. Placed on the banks of Chitravathi River, this town gained global recognition because of worldwide religious popularity of this legendary figure. Formerly known as Gollapalli, this is the perfect weekend getaway from Bangalore, if you wish to seek inner peace, away from the hustle-bustle of the city life. This small sleepy town is mainly visited by the devotees of Satya Sai Baba and his Prasanthi Nilayam Ashram. Puttaparthi boasts of housing a religious sites as well as educational institutes.

How to Reach Puttaparthi from Bangalore

The best option to travel between Bangalore and Puttaparthi is by road, by hiring a private taxi. Other than this, you can also opt for state-run buses.

Puttaparthi is easily accessible by rail from Hyderabad. Sri Satya Sai Prasanthi Nilayam railway station is well-connected with most the major cities of India, including Hyderabad, by regular trains.

Traveling by road to Puttaparthi is also quite easy. It is best that you rent a cab from Hyderabad from Puttaparthi for a comfortable journey. Apart from this, Hyderabad is well-connected to this small town by APSRTC buses. 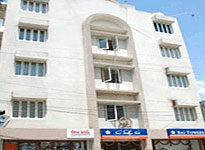 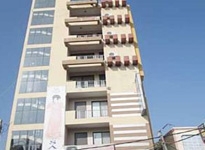 Fondly known as Prashanti Nilayam, Sathya Sai Ashram is the place where the spiritual Guru used to live. A major attraction, this ashram bustles with activity all round the year and is popular for being one of the world’s best religious organizations. Inaugurated in 1950, this Ashram comprises of hospitals, museums, a huge assembly hall, educational institutions and other modern facilities, for Baba’s devotees. This Ashram has strict rules and can accommodate nearly thousands of people.

Inaugurated on 18th November 2000, Chaitanya Jyoti Museum is an architectural marvel, depicting the life of Satya Sai Baba, from his childhood days till his end days. This amazing museum uses visual and multimedia techniques to depict various incidents of the life and divinity of Sai Baba. The museum is open to public on all days, except Mondays. Placed on a hilly slope, this museum boasts of architecture, which is a blend of traditional and modern styles.

The Sri Sathya Sai Space Theatre is a Planetarium that can host 200 people at a time. Through its space shows in Hindi as well as English on Thursdays, it imparts information about Mathematics, Astronomy and Physics. An excellent educational venture, it makes use of Spitz Space System–512. The planetarium is placed in the Sri Sathya Sai Vidyagiri campus.

Sandwiched between 2 religious sites, Anjaneya Swamy temple or Hanuman temple is placed on the Gopuram road, boasting of a tranquil environment and offering inner peace to the visitors. The Shiva Lingam at the entrance of the temple was brought from Kasim by Sai Baba. This temple too has tales to tell about the miracles of Baba. The unique chamber of the temple, which looks almost engraved on a cave, is the main attraction. The pool made at the foot of the idol of Hanuman is said to be filled with his tears for Lord Rama.

Planted in the tranquil Ashram by Sai Baba, Meditation tree is a banyan tree. Planted in the year 1959, this tree is the perfect place to meditate and seek inner peace. This zone is quite popular amongst the inmate as well as visitors. Separate areas for men and women, they cannot be visited before sunrise and after sunset. The roof of the tree has a thick metal place on its roof.

A guarding point over the River Chitravathi, Wish Fulfilling Tree is placed on the slope of the Obuladevara Gutta Hill. An important part of Sai Baba’s life, this tree is visited by those who have unfulfilled wishes. This tamarind tree has been a witness to several miracles conducted by Baba during his childhood days.