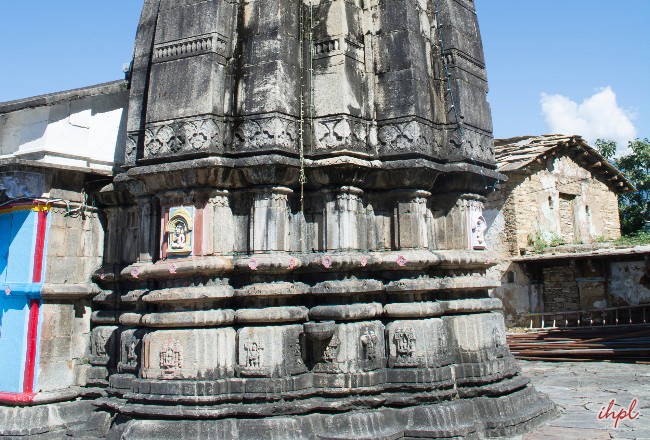 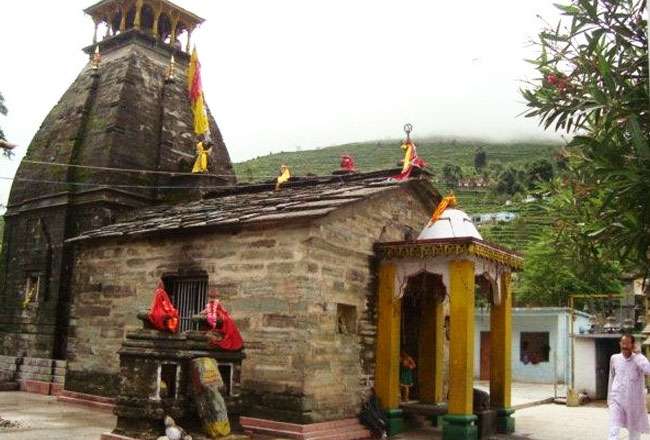 A small town located in the Rudra Prayag district of Uttarakhand, Rudra Prayag is situated at the convergence of River Alaknanda and River Mandakini. The town has a religious significance for many people as well. There are a few temples in Rudra Prayag that are must visited. Some main temples include Jagdamaba Temple and the Shiva Temple. The entire area is encompassed by natural treasures such as lakes, glaciers, rivers and streams. Son Prayag and Okhimath, located in proximity to Rudra Prayag, are prominent religious sites in India.

How to Reach Rudra Prayag from Delhi

Rudra Prayag does not have direct rail connectivity. However, it is well-connected to many places via road.

Jolly Grant Airport is the closest airport to Rudra Prayag. It is around 159 kilometers away from Rudra Prayag. Flights between Delhi and Dehradun are available on a regular basis.

Rudra Prayag is well-connected to several places such as Haridwar, Rishikesh, Tehri and Dehradun via road. 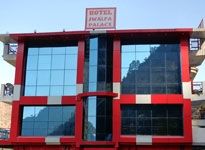 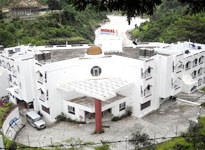 Dedicated to Lord Shiva, Rudranath Temple is situated at the confluence of Alaknanda and Mandakini. As per Hindu mythology, Narada Muni performed penance to please Lord Shiva as he wanted to learn music from him. As a boon, Lord Shiva taught him music in the form of Rudra (Lord of Music). There used to be a rock at this place, which was known as Narada Shila.

Located at the confluence of the sacred rivers, Alaknanda and Mandakini, Chamunda Devi Temple is dedicated to goddess Chamunda, a form of goddess Parvati, who is the wife of Lord Shiva.

Dedicated to Lord Shiva, Shree Tungeshwar Mahadev Ji, also known as Tungnath Temple, is the oldest temple located in Phalsi near Chopta. Legend has it that Pandavas visited this place to do penance. En-route, there were many temples up to Shree Tungeshwar Mahadev Ji, only a few are found here in remains. On the wall of the temple, there are many terracotta style paintings of Shiva and Parvati.

Constructed by Pandavas, Basukedar is a Hindu temple dedicated to Lord Shiva. The idols and designs of this temple seem to be around 1000 years old. It is a good place for meditation and dhyan yoga. Legend has it that Lord Shiva spent one night in Basukedar while he was travelling to Mount Kailash.