The charm of Goa has even attracted some of the biggies of Hollywood. The opening sequence of the second part of the movie The Bourne Supremacy was shot in India. The movie highlighted the beauty of the narrow lanes of Goan town rather than portraying its realistic image. The movie was a sequel to the 2002’s smashing hit The Bourne Identity. The scene starts when the Jason Bourne and his girlfriend are living in Goa after the completion of the events of the first film. The filmmaker, Paul Greengrass, shot the high adrenaline chase of Jason Bourne and his girlfriend through the beautiful narrow lanes of Goa.

2) Eat Pray Love
Few scenes of Julia Roberts starrer movie- Eat Pray Love were shot in Pataudi and Delhi. Julia Roberts played the role of Elizabeth Gilbert who is a divorced woman who wants to travel around the world in the quest to find herself. She then travels to India and ultimately discovers her inner peace and spirituality. The film was shot in Hari Mandir Ashram in Gurgaon and also in Mirzapur village, near to Pataudi Palace. Eat Pray Love movie was also used for promoting tourism in India, especially for women. 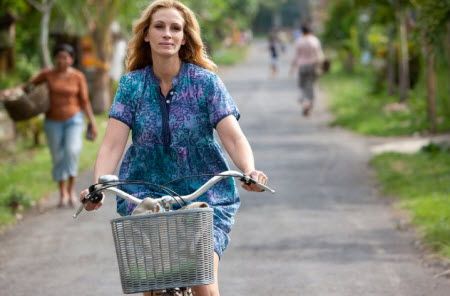 3) A Mighty Heart
A Mighty Heart is directed by Michael Winterbottom was based on the search for the kidnapped Wall Street Journal reporter named Daniel Pearl in the year 2002. The first shot was filmed outside a private bungalow at the Sindhi Colony. The scene was basically filmed for recreating the look of Karachi Street where Daniel Pearl had lived with his wife before he was kidnapped and murdered by militants 4 years ago. Mumbai and Pune were portrayed as Karachi in the movie as the permission for shooting in Pakistan was denied. 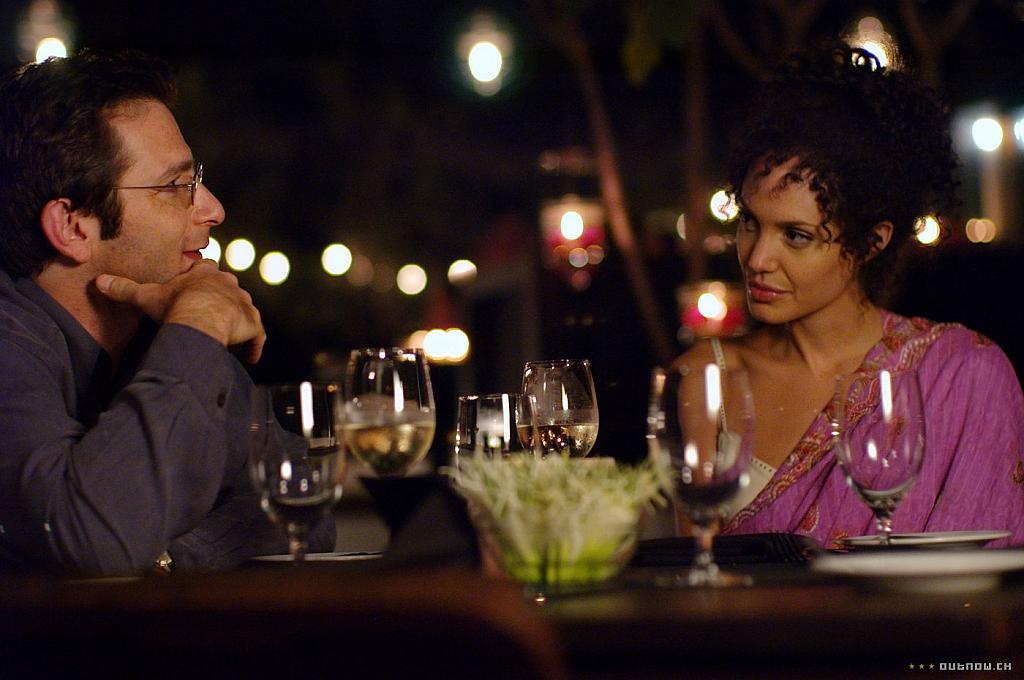 4) Mission Impossible 4- Ghost Protocol
A significant part of the movie Mission Impossible 4-Ghost Protocol was shot in South Mumbai that starred Tom Cruise and also marked the debut of Anil Kapoor in the mainstream Hollywood. A specially designed BMW SS01 was used in the film that passes through the by lanes of Bora Bazaar just opposite to the railway station in Mumbai. Some sequences of the movie were also shot in Bangalore. 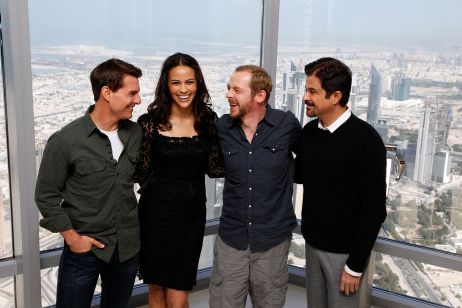 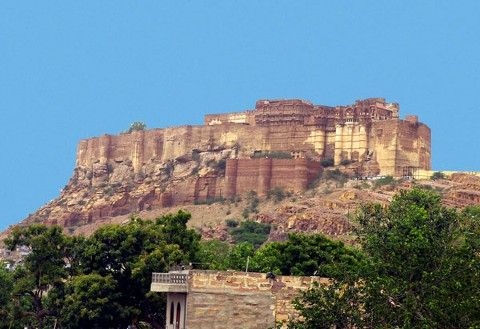 6) Singularity
Singularity is an adventure movie based on the Anglo-Maratha war that was extensively shot in Gwalior, Chambal and Orchha in Madhya Pradesh. Gwalior is a major historical city of Madhya Pradesh is known for its tourist attractions such as Gwalior Fort, Suraj Kund, Man Mandir Palace and Memorial of Tansen to name a few. Orchha is a famous destination in Madhya Pradesh that offers many temples and palaces built in 16th and 17th century.

The major part of the Best Exotic Marigold Hotel movie was shot in the exotic locations of Rajasthan such as Udaipur and Jaipur. Rajasthan was primarily chosen as the setting for the story due to its beauty and the richness of its culture. One sequence of the movie was also shot in the flower and vegetable market in Jaipur. Some of the scenes in the film were shot in famous forts and palaces of Jaipur. The movie also portrays the famous Lake Palace Hotel in Udaipur. 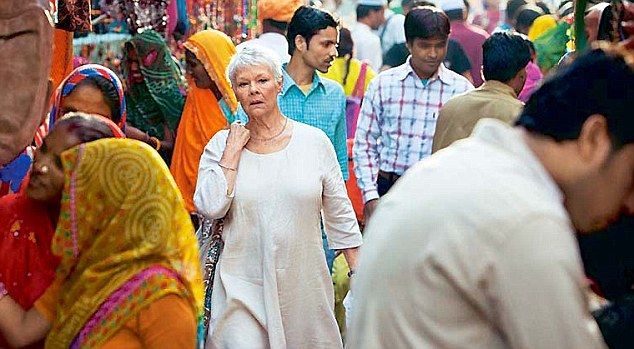 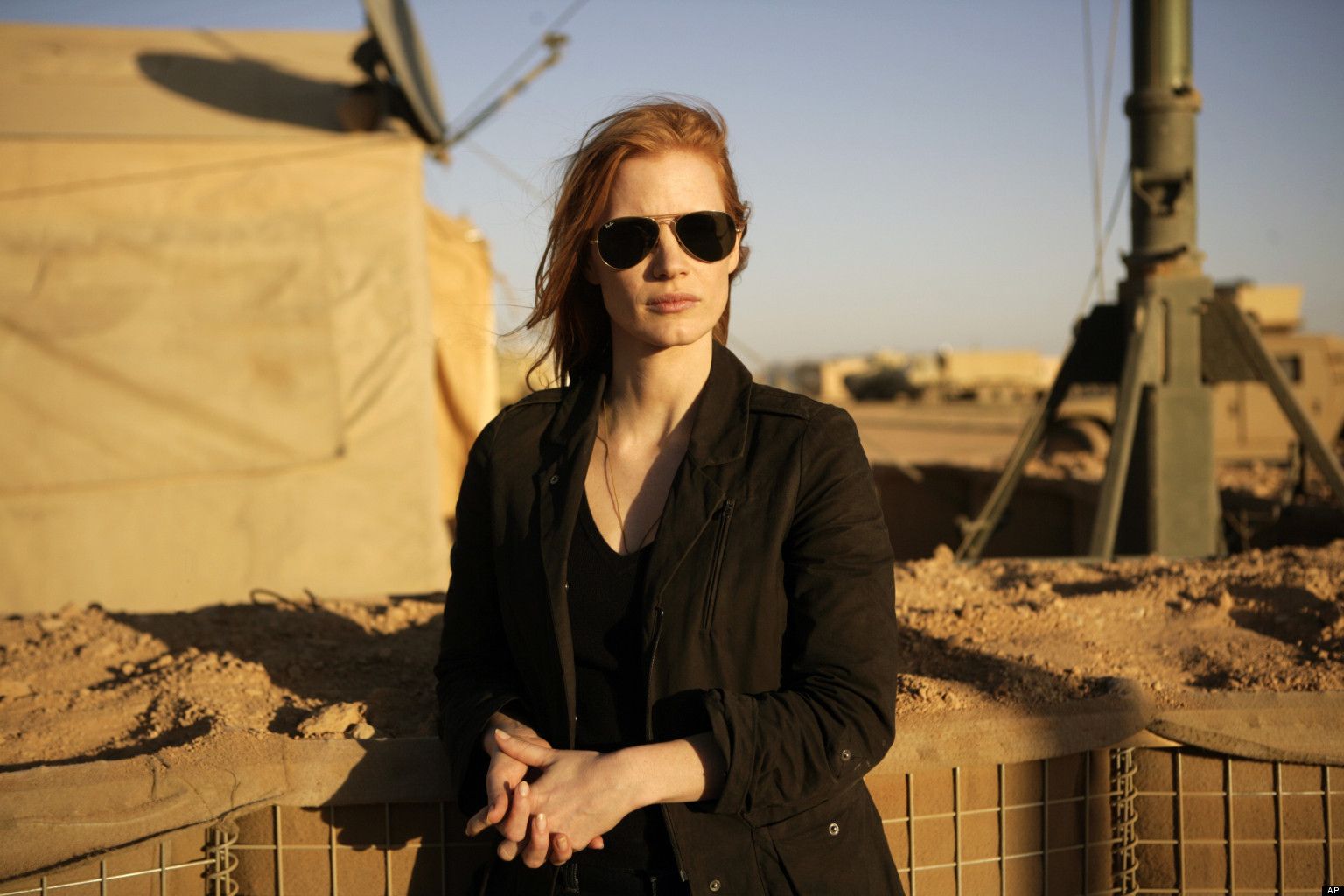