One of the popular tourist spots of Andaman, Viper Island is one of the unmissable allures. Named after the vessel in which Lt. Archibald Blair came to the Andaman and Nicobar Islands in 1789, the island has an important place in the Indian revolution for freedom. Viper Island houses two main buildings today. Built during 1864-67, the Viper Island jail echo the cries of Indian freedom fighters. The gallows, are perched atop a small hill where most prisoners were hanged. The red building of the courtroom can clearly be seen in front of the jetty. These haunting sights on the silent island, tell the world its poignant story.

The island was one of the most visited places in Andaman Island but now lie ravaged. The ruins of the jail are further worsened by the 2006 Tsunami destruction. The ruins of Viper Island offer an interesting story to the visitors and makes for a great one time visit. The history, the culture and tales of the British colonial rule on the islands can still be seen in the ruins. The scenic beauty of the island also holds a magical lure. The island does add to the quintessential Andaman experience.

To reach the Viper Island, get a ferry from the jetty near Rajiv Gandhi Sports Complex, Port Blair. After a ride of around 45 minutes, the ferry reaches Viper Island. 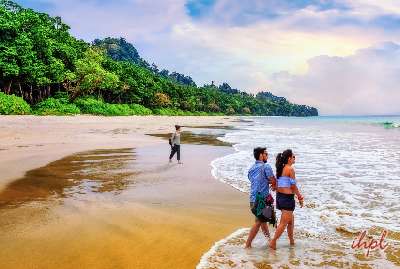 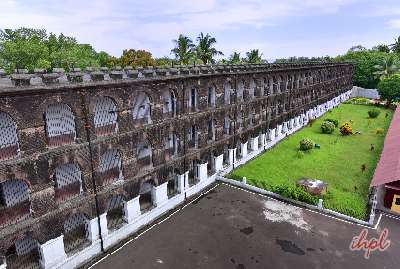 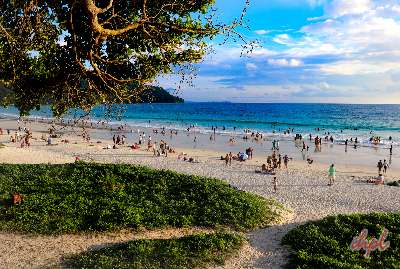 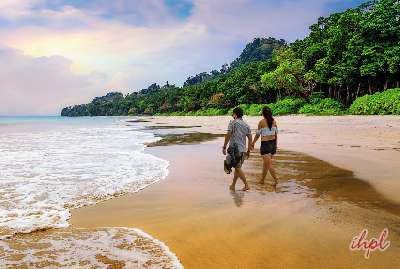 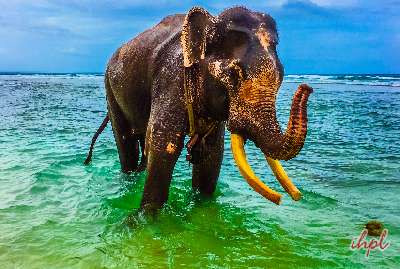