Spain’s vibrant capital, Madrid is one of the best holiday destinations in the world. The artistic European city is quite popular for stylish avenues, manicured parks, thriving art scene, culinary delights, lively nightlife and many more. Home to a populace of around 3.3 million, the list of Madrid’s tourist attractions is extensive. Exuberant and having plethora of traditional charms, this lively city mirrors the actual Spain. Bustling with energy there is always something or the other going on the city. Now to make your Spain Holiday memorable, here is a list of the famous places to visit in Madrid. 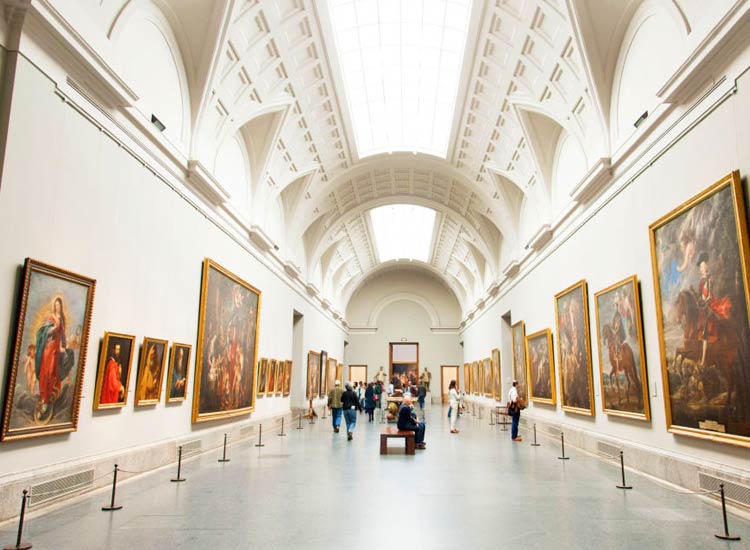 Admired by art lovers, Prado Museum is a repository of supreme collections of ancient European art. Ranking at number one amongst the Madrid tourist attractions, it is world’s best-endowed museums. Las Meninas is a famed work exhibited here. Also, marvel at the Spanish paintings housed here, which dates back from 12th to early 20th century. Various other masterpieces of art keep visitors enchanted. Grasping everything at one go could be a challenge so try to pay short visits here.

Reina Sofía Museum is named after Queen Sofia and is dedicated to Spanish art. When you think of what to do in Madrid, a visit here does top the list. The entire building efficiently stores and creatively displays works of two most prominent ‘gems’ of artwork – Pablo Picasso and Salvador Dalí. This 18th century hospital was skillfully remodeled into a museum in 1992. Enhancing the attraction of the beautiful sight is the three glass towers comprising of the elevators on the exteriors of the museum.

[Read about Most popular cities in Spain you must visit.] 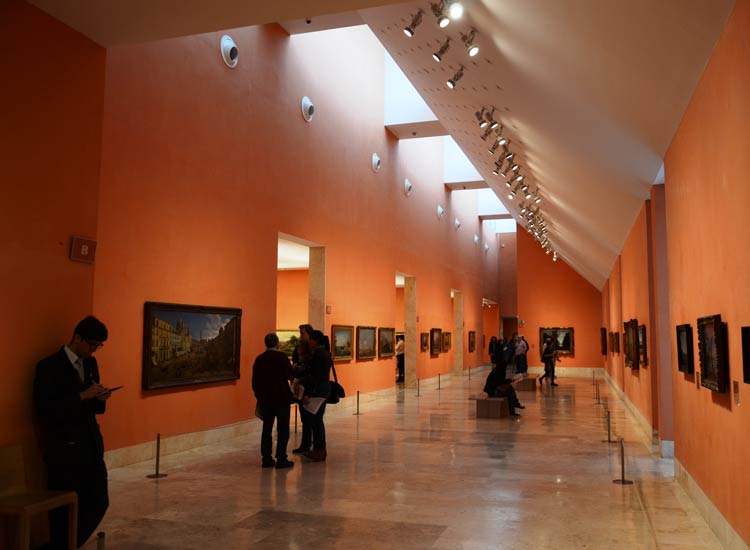 Thyssen-Bornemisza Museum is one of the essential parts of the prominent ‘Golden Triangle of Art’. When in Spain, paying a visit here is certainly one of the top things to do in Madrid. Receiving maximum footfall, this collection bridges the historical gap in terms of Prado Musuem and Reina Sofía Museum’s collections. Thyssen allows you to indulge in a spectacular range of artistic charms. The task of collection in Thyssen began in 1920 as private collection. A family estate in Lugano became the first place to store these treasures. 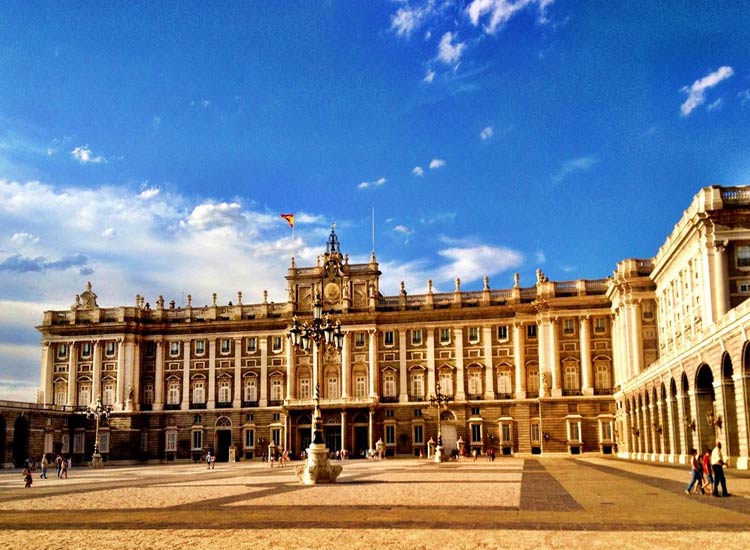 Once an official residence of Spanish Royal Family, Royal Palace is now used for state ceremonies. The museum here came into existence in 9th century. The interior décor of this treasured collection makes it a famous place to visit in Madrid. However, the decoration keeps on changing as per the current artistic style. One should not miss the chance to visit the Royal Armory and the Painting Gallery here. It houses a unique collection of weapons and armor of the Royals of Spain and their family members. 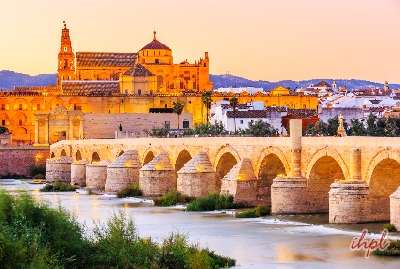 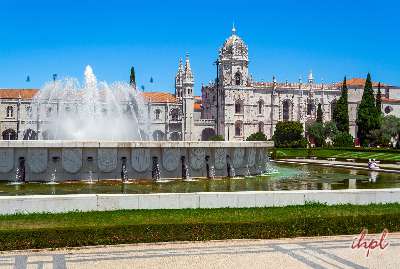 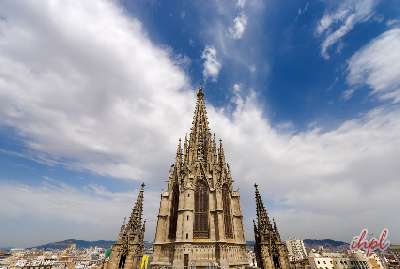 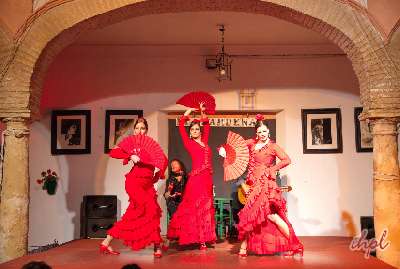 Real Madrid Bernabéu Stadium Tour is one of the most favored Madrid’s tourist attractions. This place is a heaven for all football lovers. One can see football fans from different corners of the world here, praising and exploring this Museum. Halt at the presidential box, and take a look at the impressive trophies won by the football team. Don’t miss the chance to visit the changing room reserved for the stadium players here. Notice the unbelievable legacy of the iconic sports club.

[Explore the best of Spain with this package.] 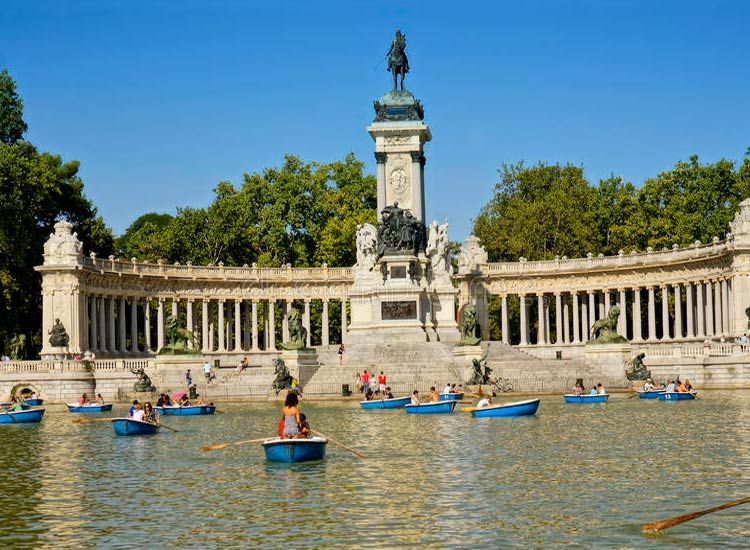 Buen Retiro Park is ideal for leisure, sports and culture. This is one of the largest and famous places to visit in Madrid. Initially, it belonged to Spanish Monarchy but was opened to public in 19th century. This park is dotted with gardens, lake, galleries and so on. This garden becomes alive especially on weekends. The main motive behind this was a retreat for Royal family. Thus, it was named as Retiro meaning retreat. 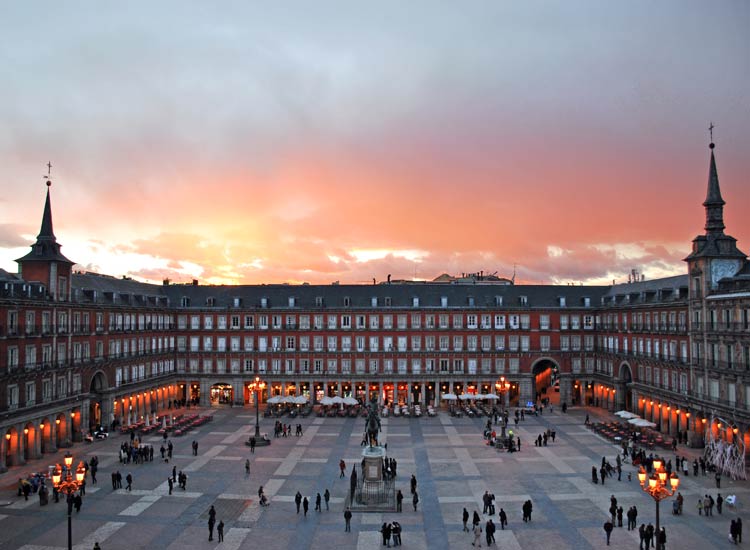 Plaza Mayor is counted amongst Madrid’s tourist attractions. Get a glimpse of impressive architecture, history and culture of Madrid during your visit. After undergoing many progressions, various events, royal weddings, football games and bullfights are now conducted here. Don’t miss Coin Market and Stamp fair held every Sunday morning. 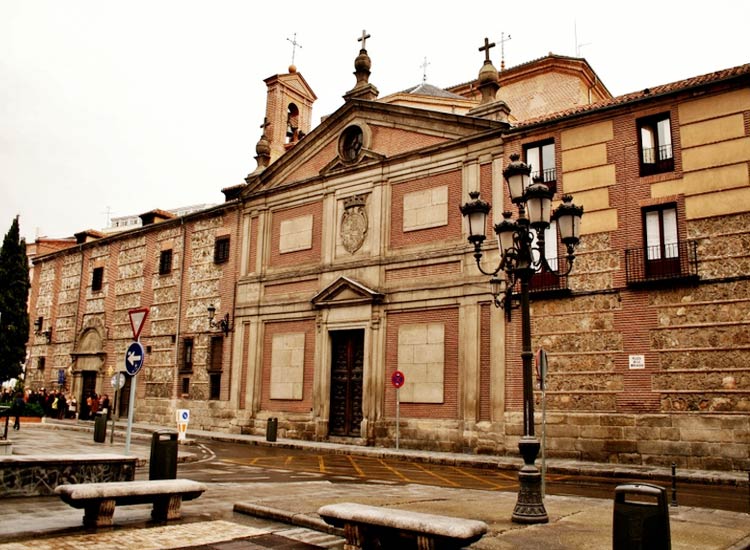 Descalzas Reales Monastery is not just a common monastery but is a royal one. It is also known as convent and houses striking collection of remnants and art. Works by Tiziano, Luini and Sánchez Coello and marble sculptures steal the limelight. This convent provided a refuge to several noblewomen from unpleasant marriage. Several Franciscan nuns stay here still. This heritage becomes a place of parades during Holy Week.

[Discover best of Spain with Portugal with this package.] 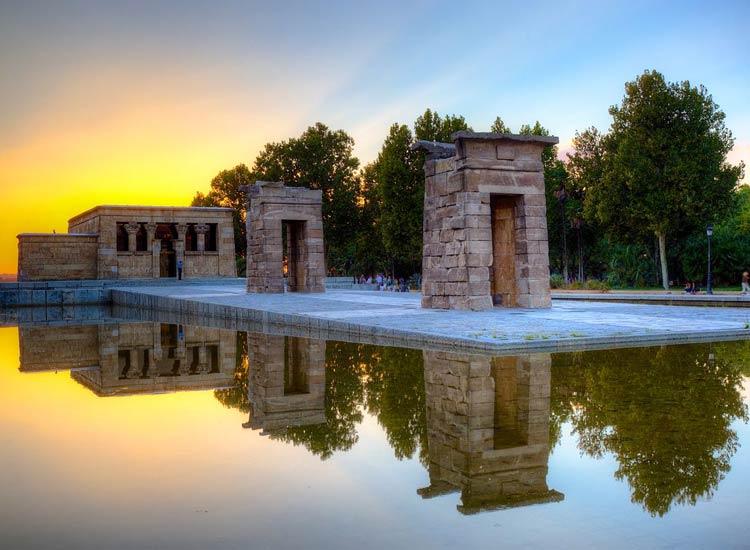 One can consider Debod Temple at the top rank in the list of attractions of Madrid. This ancient Egyptian temple originated in 2nd century BC. The design of this holy place is inspired from Meroitic Chapel. The foundations of this sanctuary was laid in Egypt but it was rebuilt in Spain. Egyptian Government donated this temple to Spain in order to prevent it from floods. There are some entry restrictions here. A group of 30 people only is allowed to be in and that too for half an hour only. 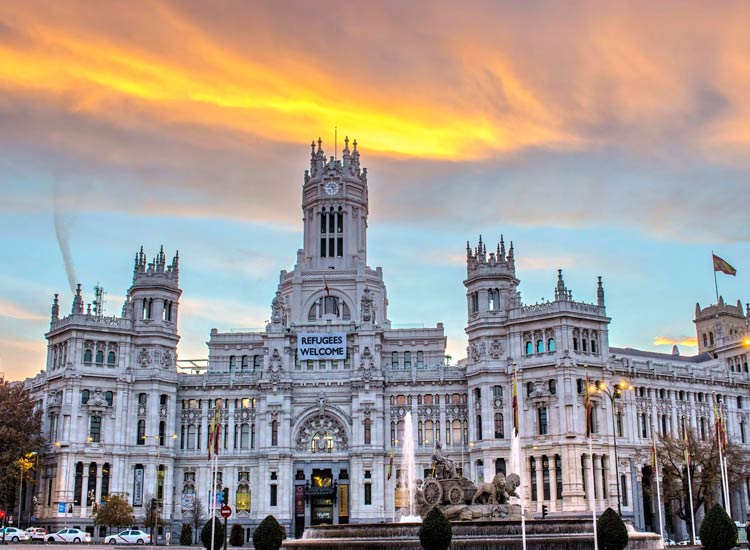 Earlier known as Palace of Communication, Cybele Palace is a top tourist attraction in Madrid. The idol of goddess Cybele proves to be a head turner. It dates back to 1777 and was completed in 1782. Whenever Spain acquires any victory, fans gather around the fountain of Cybele to celebrate the triumph. Grab some snacks at the cafeteria styled Restaurant here. It is also renowned as city’s emblematic landmark. 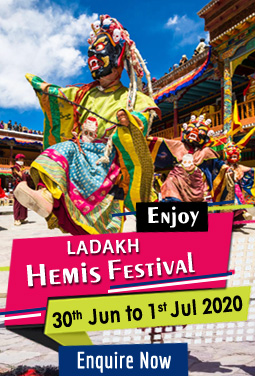