For a country of dimensions as vast as India, generalizing its climate can be a little tricky. The Indian landmass includes the Himalayas in the north and the arid Thar Desert in the West. An elongated Ghat section adorns its eastern, southern and western coastline. Further, the country boasts of the huge Deccan Plateau in its center. Owing to such diversity, the climate of India differs from place to place.


In fact, the climatic conditions in India vary regionally with changing the terrains and landforms. However, India is primarily a tropical country and Indian climate, diverse as it is, can be broadly segmented into four major seasons. Have a look at the four seasons and the temperature in India during that time.


It is really advisable to keep an eye on the weather in India before planning any trip. The scorching heat during summer may simply become unbearable at a few places. Whereas, the winters at a times may bring along with them the bone-chilling effect. Usually, the country features a pleasant climate but it is better to avoid such places where it turns a bit harsh.


This is a table of the various climatic regions in India. You can plan your holidays in India keeping in mind the diversity in landform and the corresponding change in climatic conditions. Also, to help you with this Indian Holiday plans its seasonal itineraries based on each region's climatic characteristics. For example, if you are visiting in the months of May or June, we would offer a tailor-made itinerary to the Himalayas – Jammu and Kashmir, Himachal Pradesh or Uttarakhand. However, if your choice of the tour is in the winter months of January or December, we'd suggest you visit Rajasthan, Delhi or Goa.


Our tour expert would further explain the climatic dynamics of the Indian subcontinent when you make an enquiry with us. 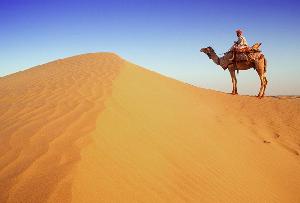 Owing to geographical diversity, the climate in Rajasthan keeps on varying.... 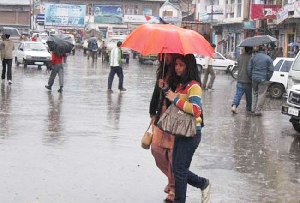 Jammu is the winter capital of the state of Jammu and Kashmir. Jammu borders... If the climate of Goa can be summed up in one word, then it is... The desert type of climate is typical of Leh Ladakh with dry winds blowing... 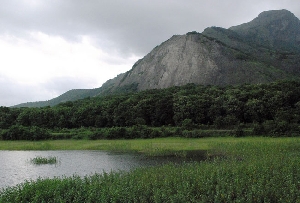 Surrounded by the azure waters of the sea and shaded by the leafy coconut... 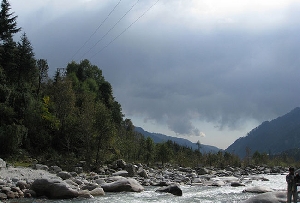 With varying climatic conditions all throughout the year, Himachal Pradesh... The climate of Orissa falls under the category of tropical monsoon type of... The climate of Madhya Pradesh plays an integral role in dividing the state... 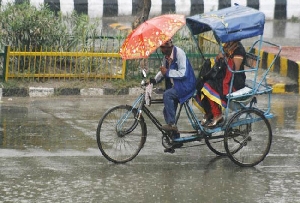 Uttar Pradesh is the one of the Indian states that takes pride in being... New Delhi, the administrative capital of India is a much-visited destination... 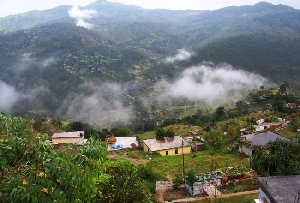 Weather in Uttarakhand is influenced to a large extent by the geography of... As you know! The state comprises of three major territories – Jammu,... Situated near the Chenab River, about 120 km to the north of Lahore, Gujarat...

The climate of Tamil Nadu is heavily influenced by the geography of Tamil... The weather of Andhra Pradesh is suitable for traveling. It may be a little... Chhattisgarh is a newly born Indian state carved out of the state of Madhya... 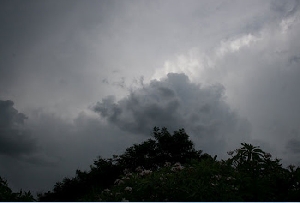 Climate of Karnataka presents an exceptional diversity. While the hilly and...