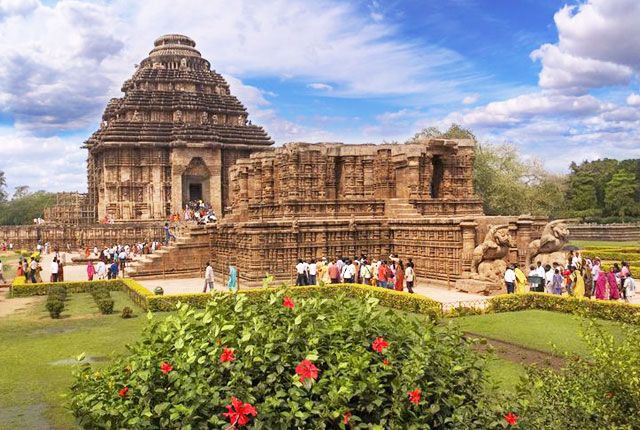 East India largely comprises of West Bengal, Bihar, state of Jharkhand, and Orissa. These laces have unique cultural and linguistic significance drawing tourists to know more. Festivals and fairs, famous in eastern part of India have great fan-followings. Surrounding the Bay of Bengal of forests, rivers, and natural resources are the wealth cherished by the people from these places. An erstwhile British colony, West Bengal is the largest of all East India states in terms of land area. Several dynasty rules and kindms have left a rich legacy for the country to cherish. Historical tours and sightseeing is an important part of the route itinerary of East India. 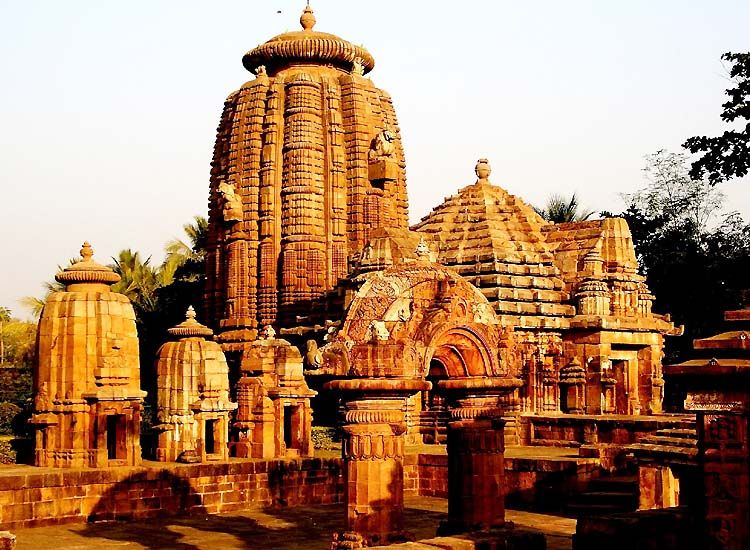 Jungle camping has turned into a lovely way of exploring the large and most diverse ecosystem of West Bengal- the Sunderbans. Avail the 6 nights and 7 days packages for visit into the wilderness. An important tiger conservation reserve, Sunderbans have kept up the count of Royal Bengal Tiger, national symbol of India. The cultural heritage of the region is enhanced with ecological tours to the tribal lands and harvesting fields of the tribal. They are the earliest inhabitants of the state well known as “santals”. On your way to West Bengal in train, discover the mustard fields spreading g a yellow hue all around. The villages particularly impress European tourists who hardly have access to such rural settlements. Since the states of East India lies in the humid subtropical zone, summer, monsoon, and winters are the prime season. Snowfall occurs only under extreme temperatures in parts of Darjeeling, uphill. An important hill stations boasting of Himalayas, horse rides, cascade falls, and serenity, Darjeeling is among the top tourist attractions in Eastern India region.

Jharkhand is a state rich in mineral resources and famous for the silicon mines. Tourists can spend the days here watching the excavation works, silicon mining, and the ancient rock caves. The largest city of Jamshedpur is an important industrial place followed by Dhanbad, Bokaro, and Hazaribagh. As the name indicates, Jharkhand is also “land of forests” that forms a source of wood for the furniture industry here. Tourists willingly take up the forest trail walking and trekking activities. The Belta National Park is an important hideout.

Bihar gives the glimpse of perfect mix of urban and rural life in India. The urban cities of Patna, Bhagalpur, and Gaya contributed to the boom in industrial and commercial boom of the state.

Development of tourism in Orissa has boosted its economy much for the beaches and the beach hotels in Puri. Located around 60 km south of the capital city of Bhubaneshwar, Puri is a great place for vacation with rush throughout the year. The “Rath Yatra festival here draws Hindu pilgrims and foreign nationals too. With huge impact of the media coverage lasting through the day, this Puri festival is in a revamped state presently