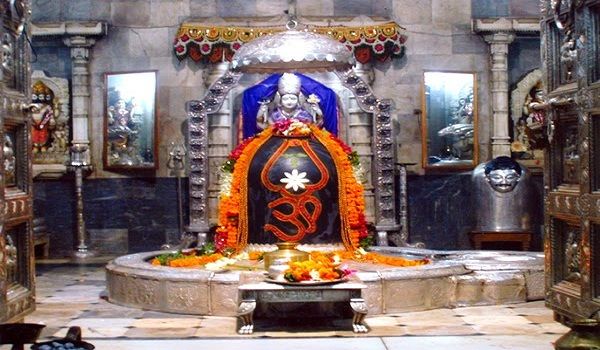 One of the most celebrated pilgrimage sites, Somnath temple is located on the western coast of Gujarat. The temple holds much importance in the hearts of Lord Shiva devotees as it is believed to house one of the 12 Jyotirlinga in India, holy shrines which are considered to be where the Lord Shiva manifested. 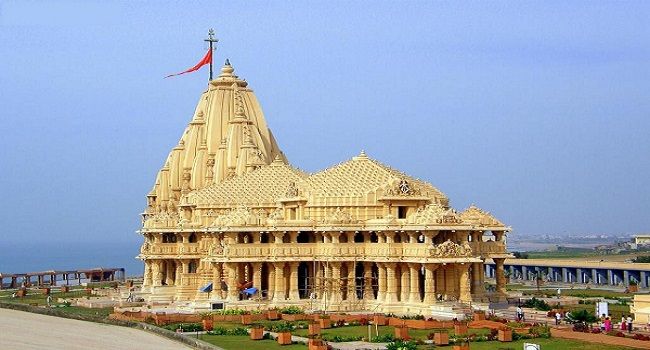 One can find the reference of this temple in ancient texts such as Shreemad Bhagavat, Shivpuran and Rig-Veda. With this, we all can understand the importance of this place. We further discuss about the temple in the segment below. We hope it will help you while you are planning to visit Somnath and make you know important things about its past.

Going Back to The History of Somnath Temple :

If we turn back to the history of the Somnath temple, we will get to know that it is related to the Moon and Lord Shiva. It is believed that the Moon (Chandra) got cursed by his father-in-law, Daksh after he married the twenty-seven stars. Daksh cursed him that he would lose his Kala (Art) every day and decrease in size till he becomes invisible. Later, Chandra was told by Lord Brahma that if he worships Lord Shiva, he can get his way out of the curse. Chandra meditated and prayed to Lord Shiva and Shiva gave Chandra the boon that he will grow back to his size.

Today, the place where Chandra worshipped Lord Shiva is known as Somnath which means the ‘Lord of Moon’. Also, the moon is believed to be the brightest in Somnath. The temple also has a Kund (pool) which was created by the Devas and thus, devotees from all over the world visit here to take a dip in this pool. It is believed that the people can wash away their sins by taking a dip in this pool.

Somnath is a place which offers a pleasant climate throughout the year. This is why; people from different parts of the world keep visiting here all through the year. But to make it easier for all, we have listed below the type of weather that prevails during different seasons of the year.

a. Summers (March to June) : The maximum temperature in Somnath during summers is somewhere around 42 °C and minimum temperature level is around 24 °C. The temperature remains high during April and May. So, those who dislike high temperature should avoid visiting the place in summers.

b. Monsoons (July to September) : Monsoons in Somnath come with strong winds and rainfall. The climate during monsoons keeps swinging between humid and cool. Those who wish to enjoy a cool and soothing climate can visit during this period.

c. Winters (November to February) : The temperature during winter season ranges from 10 °C to 34 °C. It is considered the best period of for pilgrimage visits and sightseeing. It is the best time for those who enjoy a cooler climate.

So, the ideal time to visit Somnath is from October to March. This period offers a pleasant and cool atmosphere to the travelers.

How to Reach Somnath :

So, it’s time you pack up your bags and visit this pilgrimage site to seek blessings. When you visit Somnath, don’t miss paying a visit to some more attractions in Somnath which include Parasuram Temple, Panch Pandav Gufa, Balukha Tirtha, Suraj Mandir, Junagadh Gate, Triveni Ghat and many more.