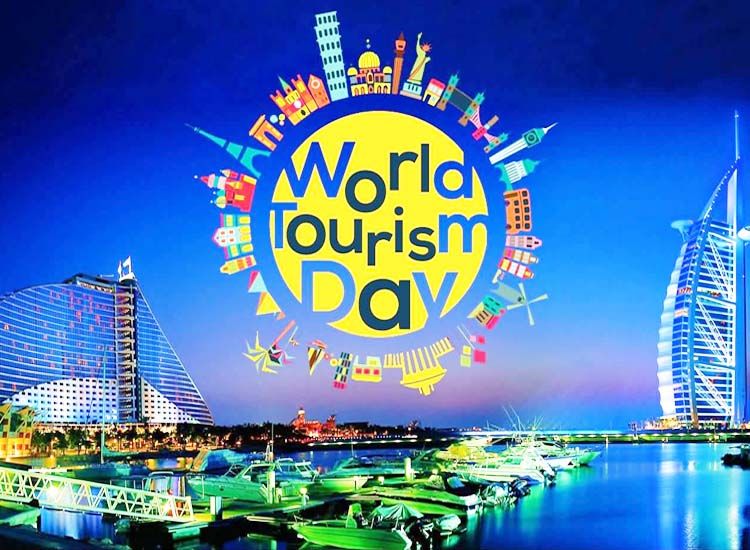 27th September 2021 is the day to celebrate traveling, as the date marks the World Tourism Day. The main reason of cherishing the day is to create awareness about the role played by the tourism within the international community. Digital Transformation and Innovation brought by the Advance Technologies is the theme set for the World Tourism Day 2021. Interestingly, the theme chosen will highlight the role of the tourism industry as a major contributor for overall sustainable development of the world.

Today, i.e. on 27th September 2021, Budapest, Hungary is hosting the World Tourism Day 2021. The fiesta is additionally celebrated in different parts of the world as well. Important events of the day will be celebrated in Hungary’s capital, Budapest. The city is so chosen because of its commitment to the digital future.

According to Zoltán Guller, CEO of the Hungarian Tourism Agency, it is a matter of pride for him and the entire Hungarian tourism industry to host World Tourism Day on 27th September 2021 in Hungary. They are eager to please the UNWTO with Hungarian hospitality. He further added that they will be highlighting the development that has led them to emerge on the world’s tourism map. It is due to this development only that the Budapest is referred to as the ‘Spice of Europe’.

Tourism has already played a significant role not only in helping people to know about each other. It has also affected the cultural, social, political and economic values all over the world. Thus, in a tech-savvy world, innovations like Artificial Intelligence and Big Data can make tourism a responsible sector. This, when combined with connectivity at global lever can ensure sustainable growth.

Talking about the tourism of India, it is interesting to note that the Indian tourism is crucial for the economy of the country and is growing rapidly. The calculations made by the World Travel and Tourism Council indicated that tourism generated 15.24 lakh crore and supported 41.622 million jobs in 2017. It is anticipated that the sector will see a boom at an annual rate of 6.9% to Rs. 32.05 lakh crore by 2028.

The estimated worth of the Indian medical tourism in October 2015 was around US$3 billion. It is predicted to grow to US$7-8 billion by 2020. The year 2014 witnessed the arrival of 184,298 foreign patients in India to seek medical treatment.

Tamil Nadu was up on the charts of the most visited tourist destinations in 2014 with over 4.6 million foreign and 320 million Indian travelers. The state holds great architectural and historical significance. Ministry of Tourism in collaboration with the state government promotes tourism in the state with a logo ‘Enchanting Tamil Nadu’.

Various events and functions are organized by TTDC to boost tourism in the state. Surprisingly, The New York Times has listed Chennai, the capital city of Tamil Nadu, amongst the top 52 destinations to visit in the world. Fondly known as the “Gateway to South India’, Chennai is a home to Marina Beach, ancient temples and beautiful parks.

The semi-finalists of the UNWTO Tourism Startup Competition 2021, which is being held for the first time, will also be announced on 27th September 2021.