Kerala ‘God’s Own Country’ has been one of the most beautiful travel destinations in India. The devastation caused by floods had brought life to a stop has now gained pace again. Rising from its own ashes, Kerala has made a comeback, especially Kerala Tourism industry. 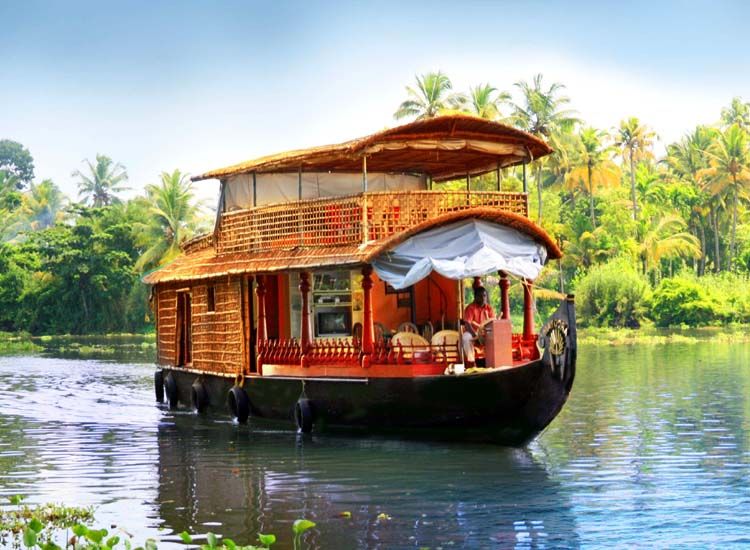 Both the Union Tourism Ministry and the department of tourism of the state have worked hard to ensure to bring back the sector once back in action. Regular flights have been resumed, modes of transportation are back on track. Hotels have open up and the state is all ready to welcome visitors from around the globe.

As per reports, a ‘Tourism Readiness Survey’, was recently conducted by the state government. There has been a detailed district-wise and destination-wise analysis of places, roads and other modes of connectivity. The results revealed about 90 percent the 70 significant tourist sites throughout 14 districts in Kerala have resumed operations. While the remaining 10 percent will be opened within a month. The hotels and resorts all over the state are open for visitors and have been inspected too. The damaged roads are undergoing swift work, which has brought the state up and running.

Even the Kerala Travel Mart, the 10th edition of biennial event is in full works in Kochi. The mart has brought participants from 545 international tourism buyers from 66 countries and 1,090 domestic tourism buyers. The focus of the KTM is on a wide array of new and value-added products.

It is expected that after the Travel Mart tourism, a huge boost will be witnessed from the proposed Muziris heritage project, Jatayu adventure centre, village, farm, Ayurveda, yoga, responsible tourism as well cruise tourism. This is apart from the already popular backwaters, hill stations, wildlife sanctuaries, beaches and more. 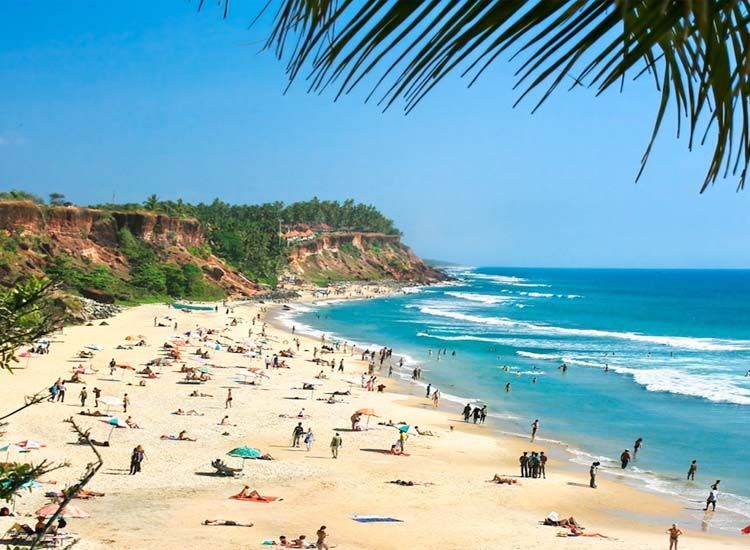 Abraham George, former president and expert member of the National Tourism Advisory Committee, stated that “Tourism is a major contributor to Kerala’s economy and a significant source of earning foreign exchange. Though the floods had brought a bad time, the good times started with visitors arriving in Kerala for the upcoming tourist season.” The season’s first chartered flight brought 60 tourists from Australia arrived in Kochi on September 15.

Coming up on the calendar are other good time for travelers in Kerala. The high-profile event, the Kochi-Muziris Biennale (KBM), will be held from December 12, 2018 to March 29, 2019. One of its kind, the project is the largest contemporary art global event in South Asia which will see the participation of artists from all over the world.

With opening of the Kannur Airport, tourism will see growth in the Northern Malabar region of the state. The area was was previously a little difficult to access.

Also, the government was also considering organizing the Champions Boat League, tours for travel writers and road shows to further increase the numbers.