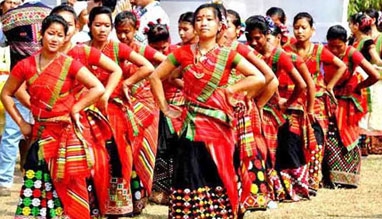 The state of Assam is a proud owner of motleyed history and captivating beauty. This has prompted the Government of Assam to organize the Patkai Festival of Dehing in Assam at a location of Lekhapani in Dehing. Tinsukia, an eastern district of Assam, provides the tourist with boundless chances for fun and feast.

The Dehing Patkai Festival in Dehing is celebrated every year in the month of January.

All events & festivals in Assam 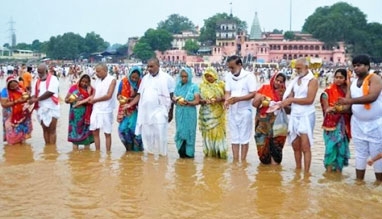 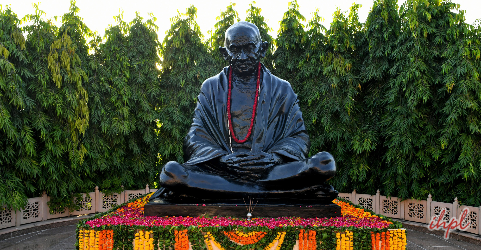 Gandhi Jayanti 02 Oct
All Over India 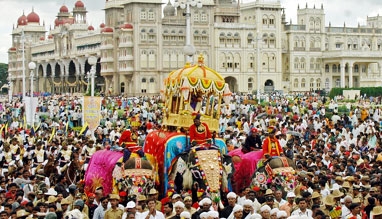 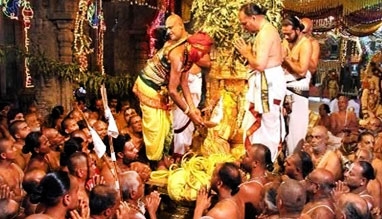